COD Modern Warfare 2 (II) players unable to equip unlocked guns: Is there any fix yet

Unlocking new weapons can sometimes be a hassle in Call of Duty games. But, it’s even more frustrating when you can’t use these guns due to bugs. A lot of COD Modern Warfare 2 (II) players have reported that they are unable to equip a lot of guns even after they unlock them after hours of grinding. It takes quite a while to level up in the new COD game and players deserve to reap the reward of their hard work. So, if you are searching for a solution as well, then you have come to the right place.

Call of Duty is inarguably one of the most iconic first-person shooter series. It has tons of games under its belt and most of them have been major hits. But recently, the series had gone a bit stale. Fortunately, Activision and Infinity Ward have been able to bring it back with a string of remakes. COD Modern Warfare 2 (II) is the latest entry to the series. The game has amazing graphics as well as an engaging storyline. Unfortunately, a lot of players have run into issues while playing the game. These bugs are mostly related to the multiplayer mode.

| Also read: Is there any fix for the ‘Disconnected from Steam’ issue in COD Modern Warfare II? 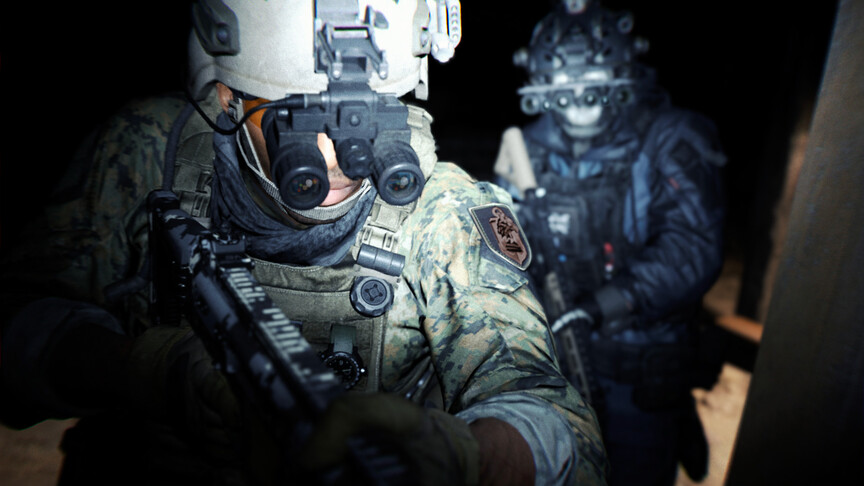 COD Modern Warfare 2 (II) players unable to equip unlocked guns: Is there any fix yet?

Unfortunately, there is no official fix for this issue as of yet. It is possible that the developers are working on a solution but there have been no words of it. This is incredibly frustrating because folks have been expecting a lot from the game. Some players on Steam’s COD Modern Warfare 2 (II) forums have suggested restarting the game. A lot of times, the game is unable to properly connect to the servers. In such a case, a simple restart can quickly fix the bug. On the other hand, some folks are saying that there are some hidden requirements to unlock certain weapons.

Although the overall weapon-unlocking system can be quite frustrating for the players, we are sure that they will get used to it after a while. However, it is not uncommon for developers to add certain hidden requirements in order to unlock some weapons. So, make sure to carefully read everything inside the game. This brings us to the end of this article. We hope that you found it helpful. Stay tuned to Digi Statement, and happy gaming.