COD Modern Warfare 2 (II): How to get Prone Kills easily

There are a number of ways that you can get kills in Call of Duty Modern Warfare 2. Likewise, knowing how to get kills in a particular way can be a good way to improve your kill count. A very effective way to do this is through prone kills. However, you may not be aware of the steps on how you can get this kind of kill. This article is therefore regarding the steps on how to get prone kills easily in COD Modern Warfare 2 (II). 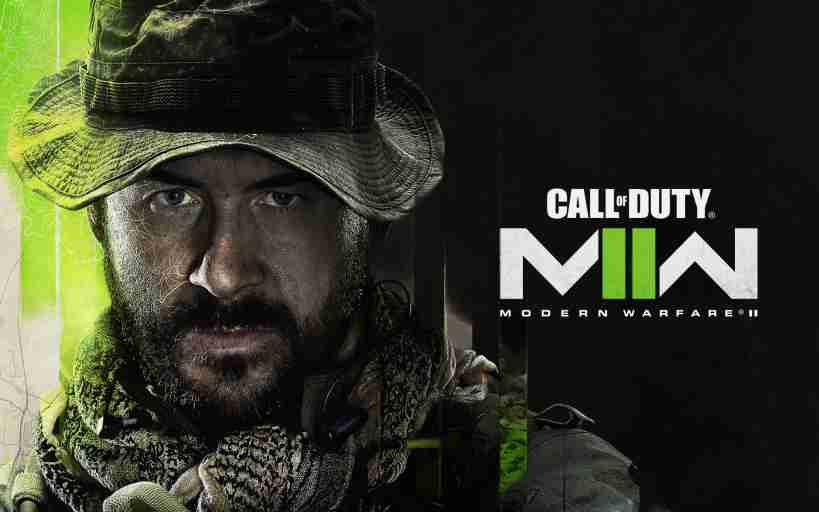 What are prone kills in Call of Duty Modern Warfare 2? 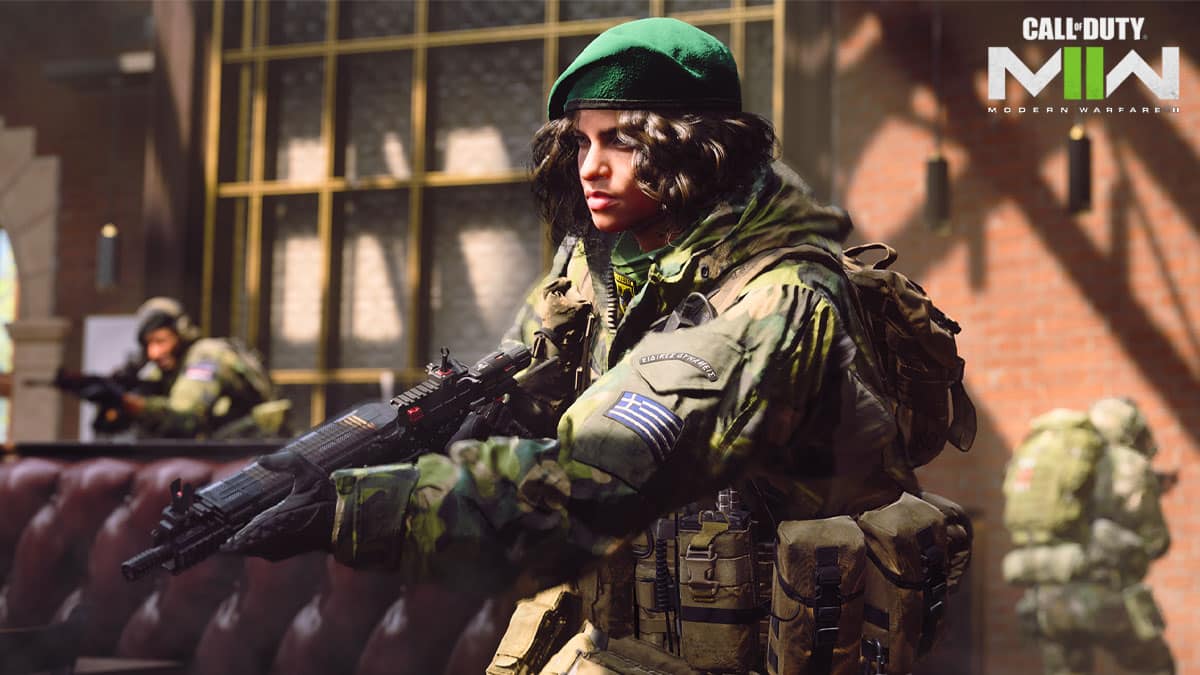 Prone kills simply refer to the type of kills that you get while laying in a prone position. Likewise, they are an effective way of obtaining kills in the game since the enemies have a hard time identifying you due to your position.

COD Modern Warfare 2 (II): How to get Prone Kills easily –

This was an article regarding the ways in which you can obtain specific kinds of kills easily in Call of Duty Modern Warfare 2. You can also check out another article on the game by following Digistatement.