COD Modern Warfare 2 (II) Hardcore Mode Release Date: When is it coming out

A lot of FPS players find the default difficulty of video games a little too easy. For them, developers like to add a Hardcore Mode to their games. COD also had this mode in the previous titles. But, players were shocked and disappointed that Activision and Infinity Ward did not add this feature to COD Modern Warfare 2 (II) from the very beginning. But, people are hoping that we get to play this mode soon enough. So, if you are here for more information as well, then you have come to the right place.

Call of Duty is one of the best FPS video game titles on the market. The games are awesome and the stories are good. COD Modern Warfare 2 (II) has joined the list and has already become a fan-favorite. Folks are in love with the story and all of the characters. We got some new ones and the old Task Force 141 is also back in action. While the campaign is super good, the multiplayer mode of the game has tons of issues. Folks are also bitter about the lack of a Hardcore Mode in the game. So, are the developers going to add it? When is it going to roll out? Well, let us find that out. 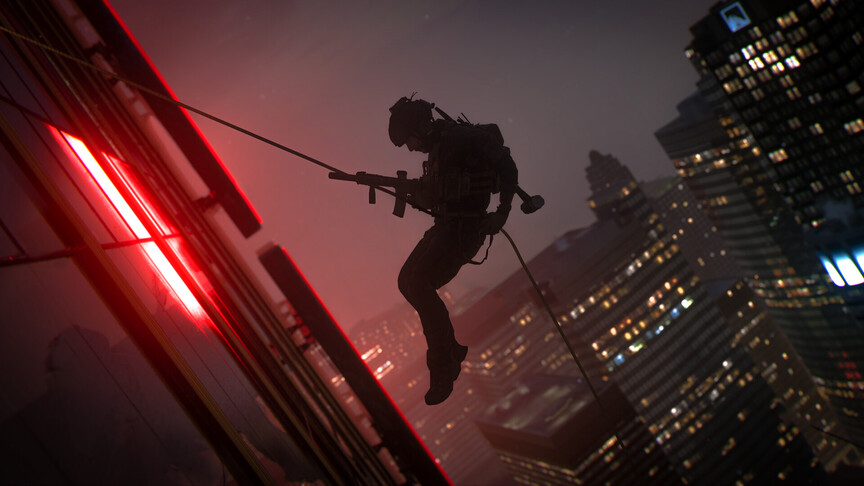 COD Modern Warfare 2 (II) Hardcore Mode Release Date: When is it coming out?

Activision and Infinity Ward have announced that the Hardcore Mode for COD Modern Warfare 2 (II) will roll out on November 16th of this year. Players are puzzled about the developers’ decision to not add this mode from the beginning. So, a large majority of the player anticipates the release of the hardcore mode. Since it is lacking in the game at the moment, a lot of folks feel cheated out of their money.

COD Modern Warfare 2 (II) rolled out on 28th October globally. Players were confused when they couldn’t find the Hardcore mode in the game. A lot of players first thought that it was due to a bug. But, the developers soon made it clear that this additional mode would be added at a later date. Now that we know the exact information, all players can do is wait till November 16th. Well, this also brings us to the end of this article. We hope that you found it helpful. Stay tuned to Digi Statement, and happy gaming.