Crossplay is an amazing feature that allows you to play a video game with folks on a different platform. A lot of online multiplayer games support this feature so that you can play with your friends regardless of the platform barrier. Under normal circumstances, this is very cool. But, it can get a little tricky sometimes. COD Modern Warfare 2 (II) recently rolled out and it looks amazing. Being a first-person shooter video game, a lot of players are not comfortable with playing against players from other platforms. If you are wondering why and if the game has crossplay, then you are at the right place.

Call of Duty has been reigning as one of the best FPS games on the market. There are only a few like the Battlefield series that can match this fandom. Unfortunately, things had been going a little sideway for Activision. That is until they decided to remake some of their old titles. COD Modern Warfare 2 (II) is the newest game on the list and is breathtaking. The graphics are excellent and the story is quite intense. But, similar to other online multiplayer video games, it has a handful of issues as well. 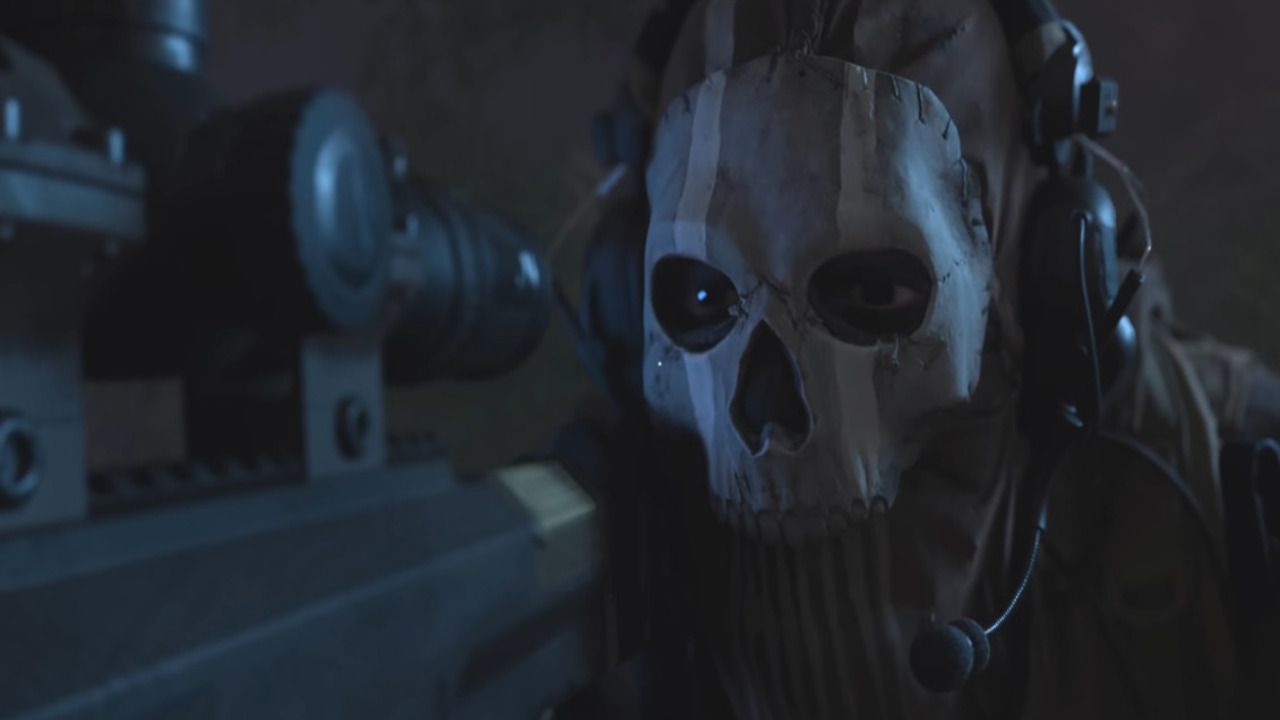 If you are playing COD Modern Warfare 2 (II) on PC, then unfortunately you cannot disable Crossplay. A lot of players are surprised that the developers removed this feature. It is even more disappointing because the beta version of the game had the option to do so. As for the console, players have reported that they can turn off crossplay in the game on their PS console. Also, Xbox users need to head into their console settings to do so. Here’s a guide on the same. It is still not clear why Activision and Infinity Ward made this decision. Crossplay can be fun at times, but folks who are good with controllers have an upper hand over low or mid-skilled PC players.

When you combine this with the aim assist feature on consoles, things start to look even worse. Usually, folks who use a keyboard and mouse have an advantage over controllers. But, players who have experience with controllers can wreak havoc when combining their skills with the aim assist feature. So, PC players are hoping that the developers look into this issue and bring back the option to disable crossplay in the game. Well, this also brings us to the end of this article. We hope that you found it helpful. Stay tuned to Digi Statement, and happy gaming.