Combat Records have been an important feature of most Call of Duty games. Naturally, folks expect COD Modern Warfare 2 (II) to also have this feature. It has become a norm for most multiplayer FPS games to keep a record of the players’ performances. Other players can also check this out through their profiles. This comes in handy when you have to pick good teammates or anticipate the enemies’ skills. Since the Combat Record feature will tell about your past performances, other players can judge you through it. Therefore, a lot of players are curious if the latest entry to the COD series also has this feature or not.

COD Modern Warfare 2 (II) is the latest game in the Call of Duty series. Infinity Ward has been working hard to recreate some of the best COD games. While COD Modern Warfare 2 (2009) was incredible, the remake is equally amazing. The game has superb graphics and the new plot is also very interesting. The interactions between the members of Task Force 141 are quite engaging. This allows the game to be dynamic. While players have been facing quite a few issues in the multiplayer mode, the single-player campaign has made its mark as well. But, COD Modern Warfare 2 (II) is missing a lot of features that the players would love to have in the game. 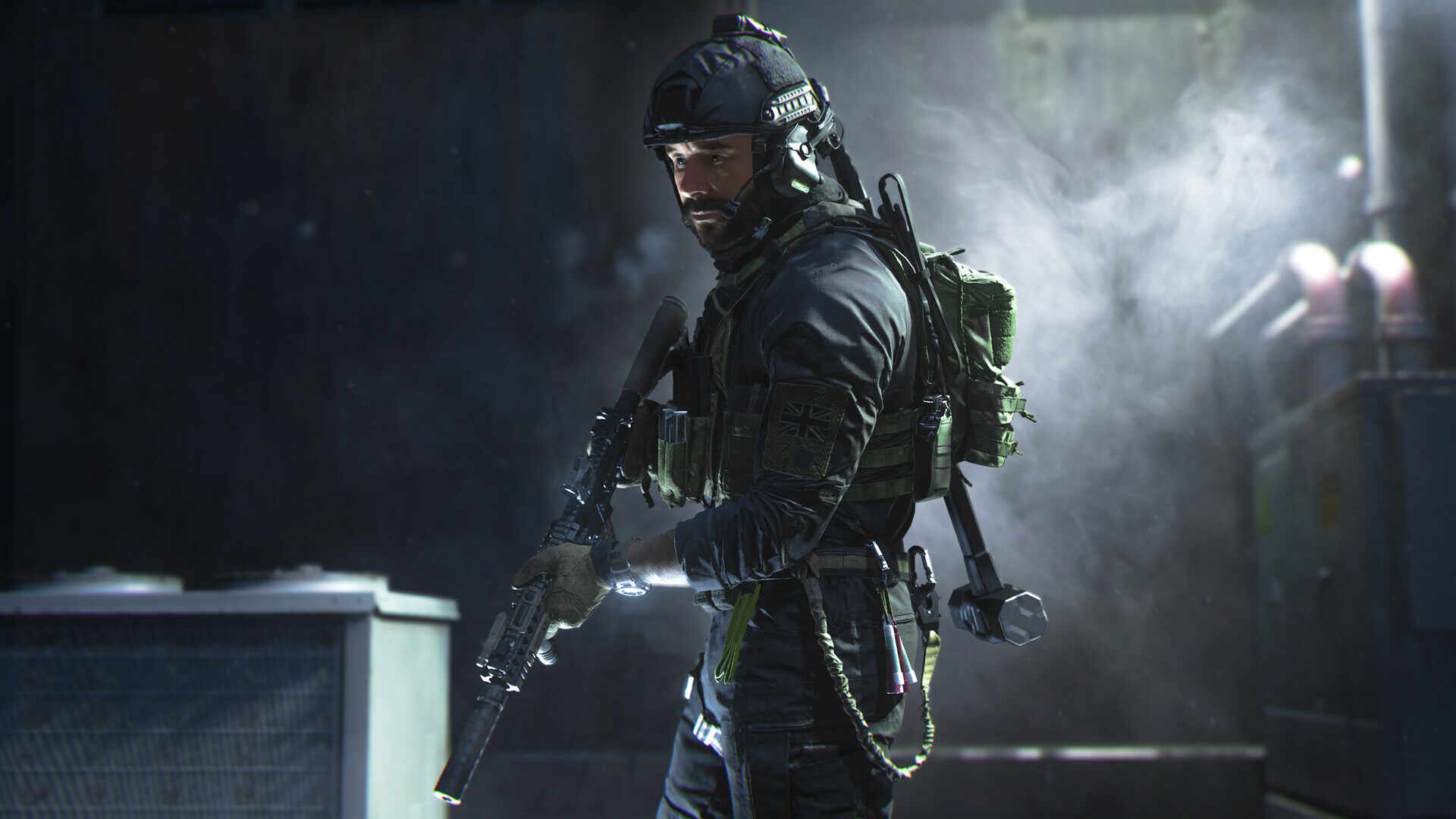 Unfortunately, COD Modern Warfare II does not have the Combat Record feature. This was quite shocking for most players. This feature is prevalent and quite necessary in multiplayer video games. As we mentioned before, it shows your past performance in the matches. This allows others to check if you are a good player or not. Folks are confused why the developers did not add Combat Records to the game. It is a quite simple feature that has been implemented in the previous titles.

So, will Combat Records ever make it to COD Modern Warfare 2 (II)? Most players are optimistic that Infinity Ward will eventually add this feature to the game. It does not make much sense to remove it in the first place. It is possible that the developers found some bugs related to Combat Records at the last moment. If this is the case, then we might get to see this feature in the game very soon. However, since there is no official confirmation, make sure to take this information with a grain of salt. This brings us to the end of this article. We hope that you found it helpful. Stay tuned to Digi Statement, and happy gaming.