We are creating an overview of all weapons and extras that you can equip in Black Ops: Cold War.

With its 80s setting, Call of Duty Black Ops: Cold War takes a step back in time – and that also affects the equipment in the game. Mainly models from the Cold War era are represented. We list all confirmed weapons here.

List under construction- This article will be continuously expanded and supplemented as new weapons are confirmed. This overview does not claim to be complete before the game is released!

You can equip one primary and one secondary weapon each. However, this restriction can be circumvented with the lawbreaker wildcard, which allows you to carry two primary weapons.

You can take one extra with you into the match from each of the three Per categories. With the Wildcard Extra-Greed you can wear three additional perks. 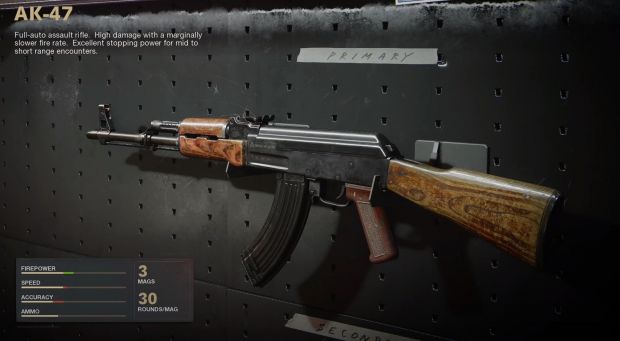 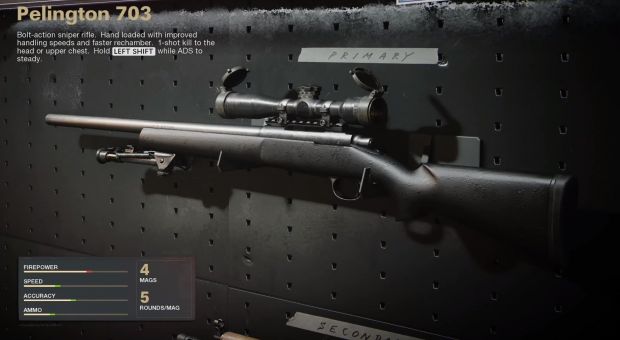 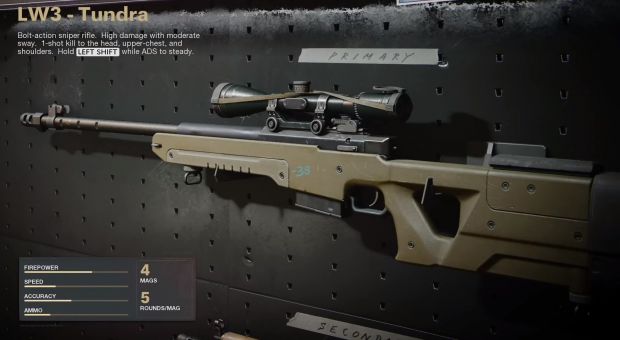 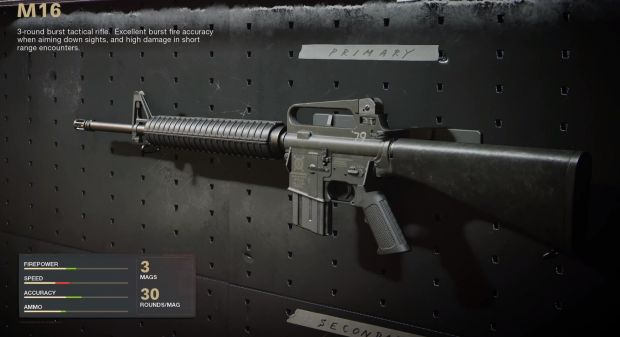 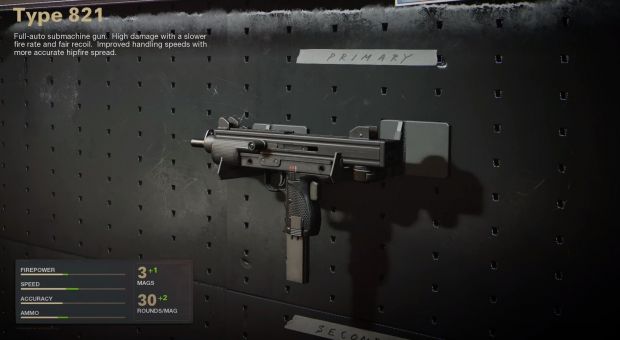 Learn how to get the beta keys to COD Black Ops Cold War here.  Follow Digistatement Twitter for more news on Call of Duty.