Clash Royale: How to get legendary cards

Clash Royale is a very popular online multiplayer card battle game. Likewise, it is a game where players have to compete against other players and earn more rewards. There are quite a ton of cards in the game including legendary cards. This article is therefore regarding Clash Royale: How to get legendary cards. 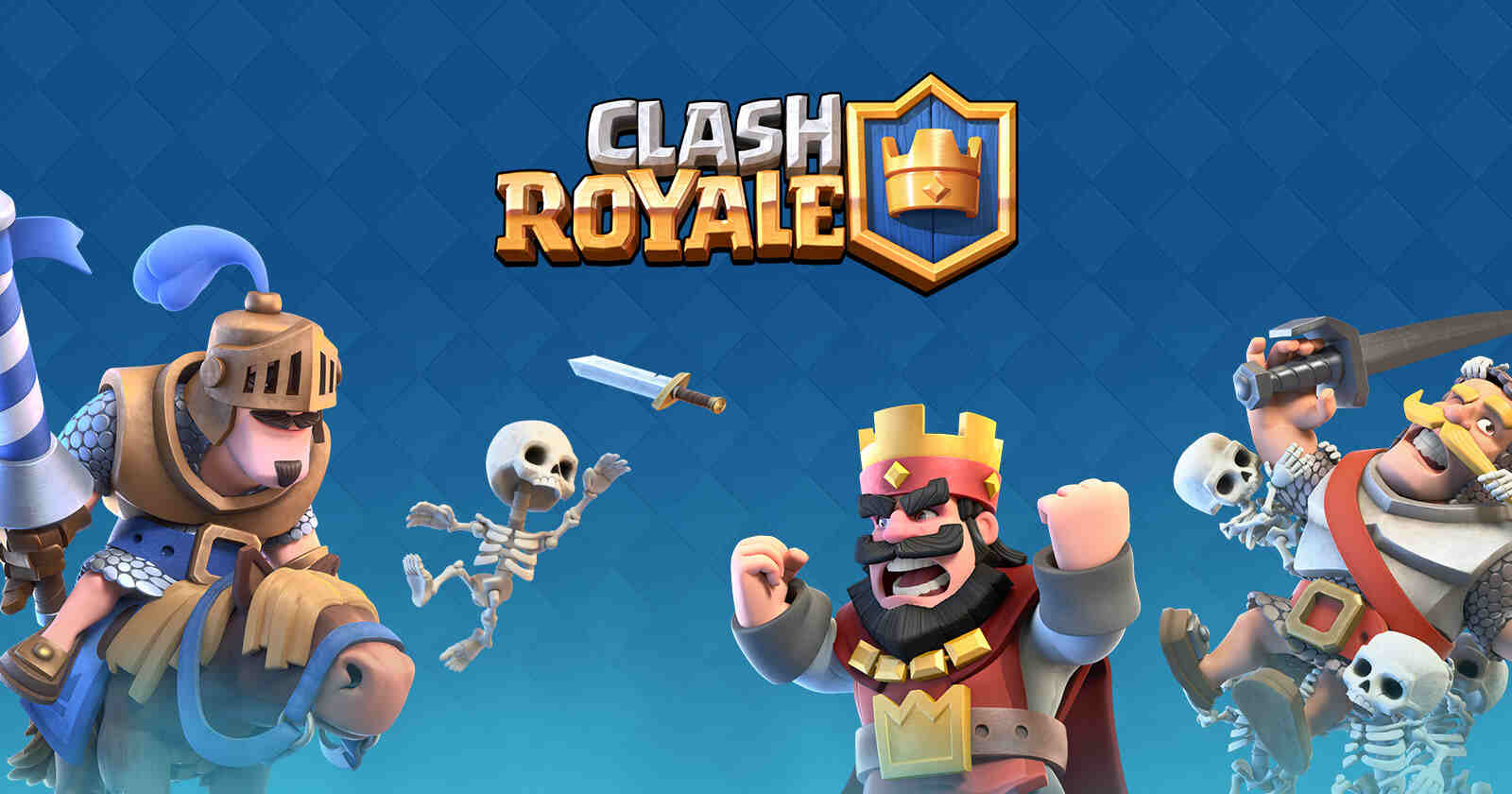 Clash Royale: How to get legendary cards – 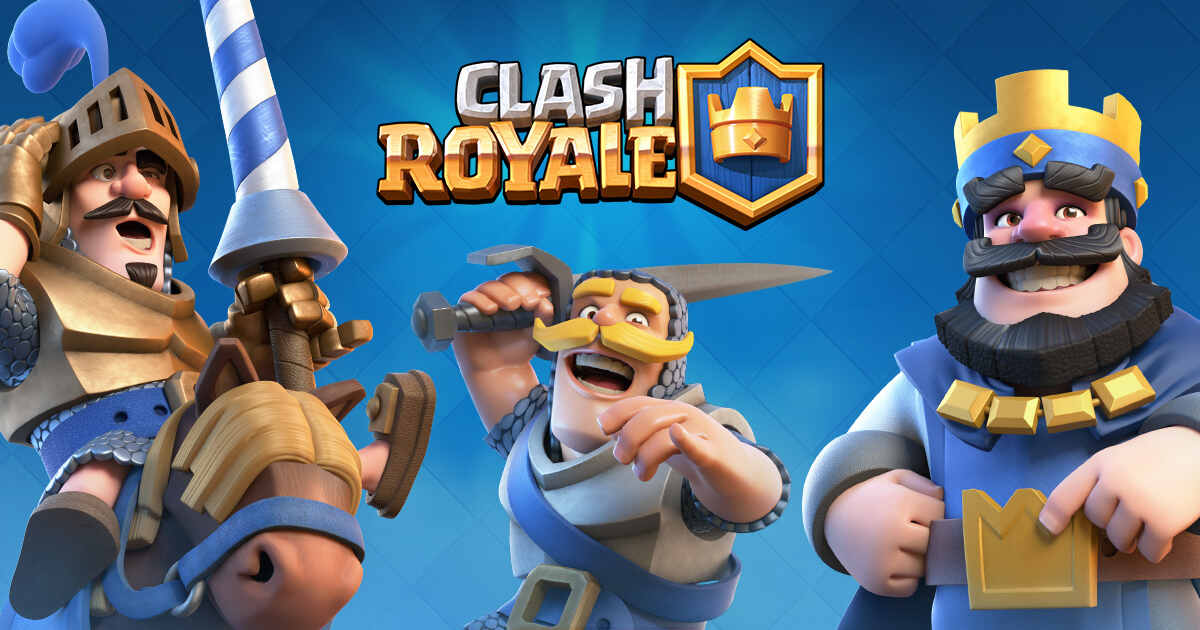 Obtaining more trophies in the game –

Always battling against other players –

There are many challenges in the game. Likewise, players can obtain a legendary card for free by taking part in challenges when a new legendary card comes out. However, players have to compete with other players and get a minimum of 12 wins to get a reward.

Complete all the quests in Clash Royale –

Open all the chests that you can get –

There are many types of chests that players can open in the game. Likewise, there are chests that include silver, crown, gold, giant, magical, as well as clan chests. The more chests that a player opens, the more chance of getting a legendary card.

Joining a clan that is active –

Players can also join a clan and compete against other clans. Likewise, players who win the most War Day battles are victorious in a Clan War. The main purpose of joining a Clan War is to obtain a War Chest. At the end of a War Season, players whose clan reaches Legendary 1st league have legendary cards in their War Chest.

This was an article regarding the steps on how to obtain legendary cards in Clash Royale. You can also check out another article on the game by clicking here.