If you are a new player or even a longtime player of Clash Royale, you may be wondering about the meaning of the term “ladder” in Clash Royale. Clash Royale is a game that has a large player base on both Android as well as iOS devices. There are also tons of phrases, terms, acronyms as well as abbreviations that players use to refer to different game elements. Knowing what all the different terms mean can be very useful for players. This article is therefore regarding what does ladder means in Clash Royale.

Players may not know what the different terms, as well as phrases in the game, mean. This can greatly hamper the experience of the game. Likewise, understanding the terms that are popular within the game’s community is also very important. Knowing what they mean can help a player in understanding the game better as well as communicating better with other players.

Going to the main topic of this article, you can find out all the information you need regarding the term “ladder” in the game by reading below.

What does ladder mean in Clash Royale? 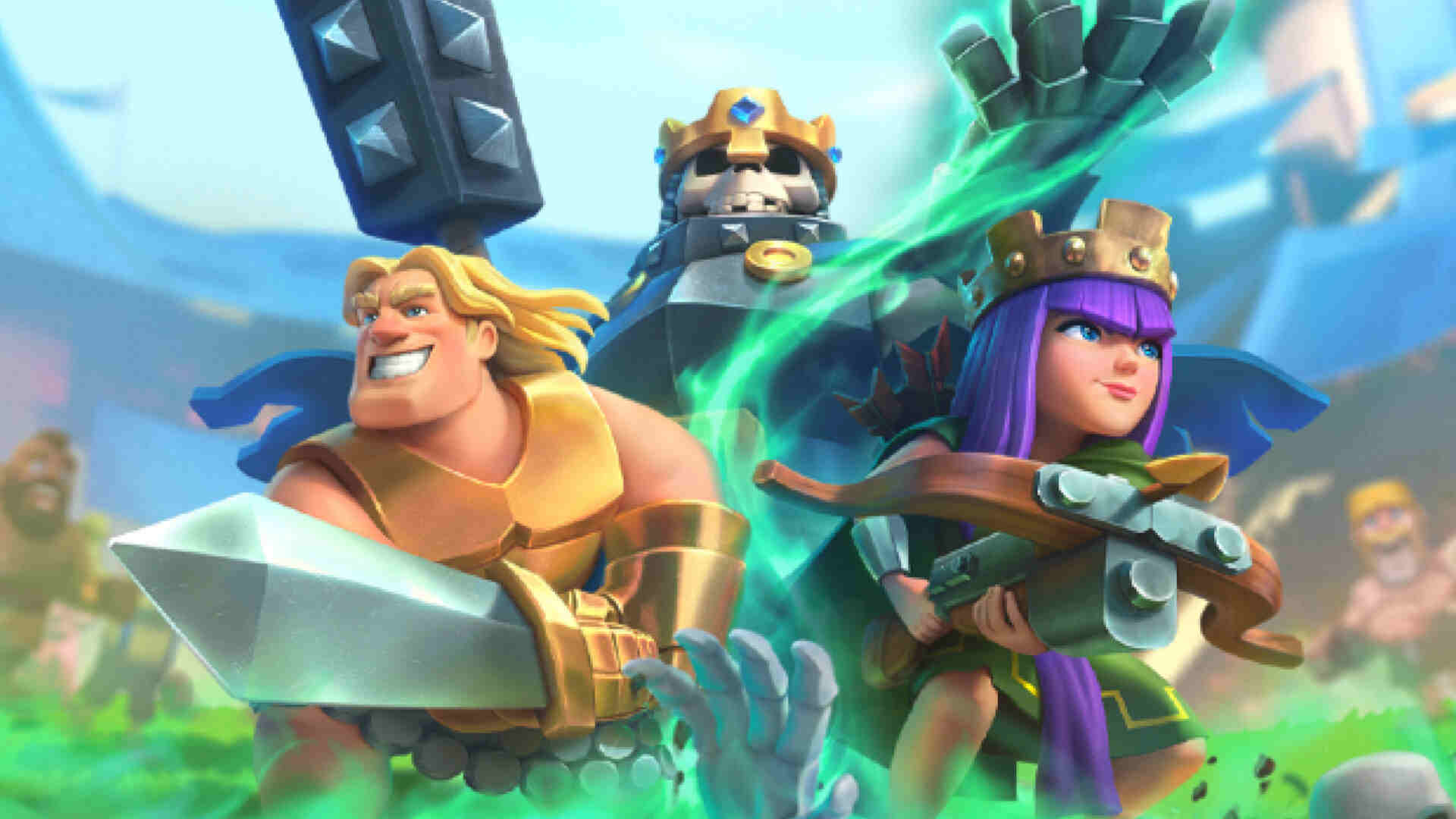 The term “ladder” in Clash Royale simply refers to the rewarding road in the regular battles for trophies that players can play. Likewise, the game has regular battles for trophies where players can climb up or drop down on the game’s “ladder”. This does not include the tournaments or challenges in the game. The game’s matchmaking system tries to match players on the same level against one another to maintain what is fair. Thus, players on the same trophy level face one another in the same ladder level.

The term usually stands for the path of progression that players normally go on by playing normal matches. Likewise, players can climb up the ladder in the game by winning more matches thereby winning more trophies. Thus, the term generally refers to the level of trophy that players currently have.

This was an article regarding what the term “ladder” means in a game like Clash Royale. You can also check out another article on the game by clicking here.