Clash of Clans: How to get League Medals

Clash of Clans, a game developed by Supercell has been topping the Strategy genre charts since the day it was released. It has been one of the most successful games till now and is continuing to establish its dominance in that specific genre. This game requires the players to develop their base in accordance with available resources, and your base needs to be saved from raiders in the game. There will be people trying to invade your base in search of resources and it’s your responsibility to deal with them in the most efficient way possible. This article covers how to get League Medals in Clash of Clans. Keep reading the article further for more details. 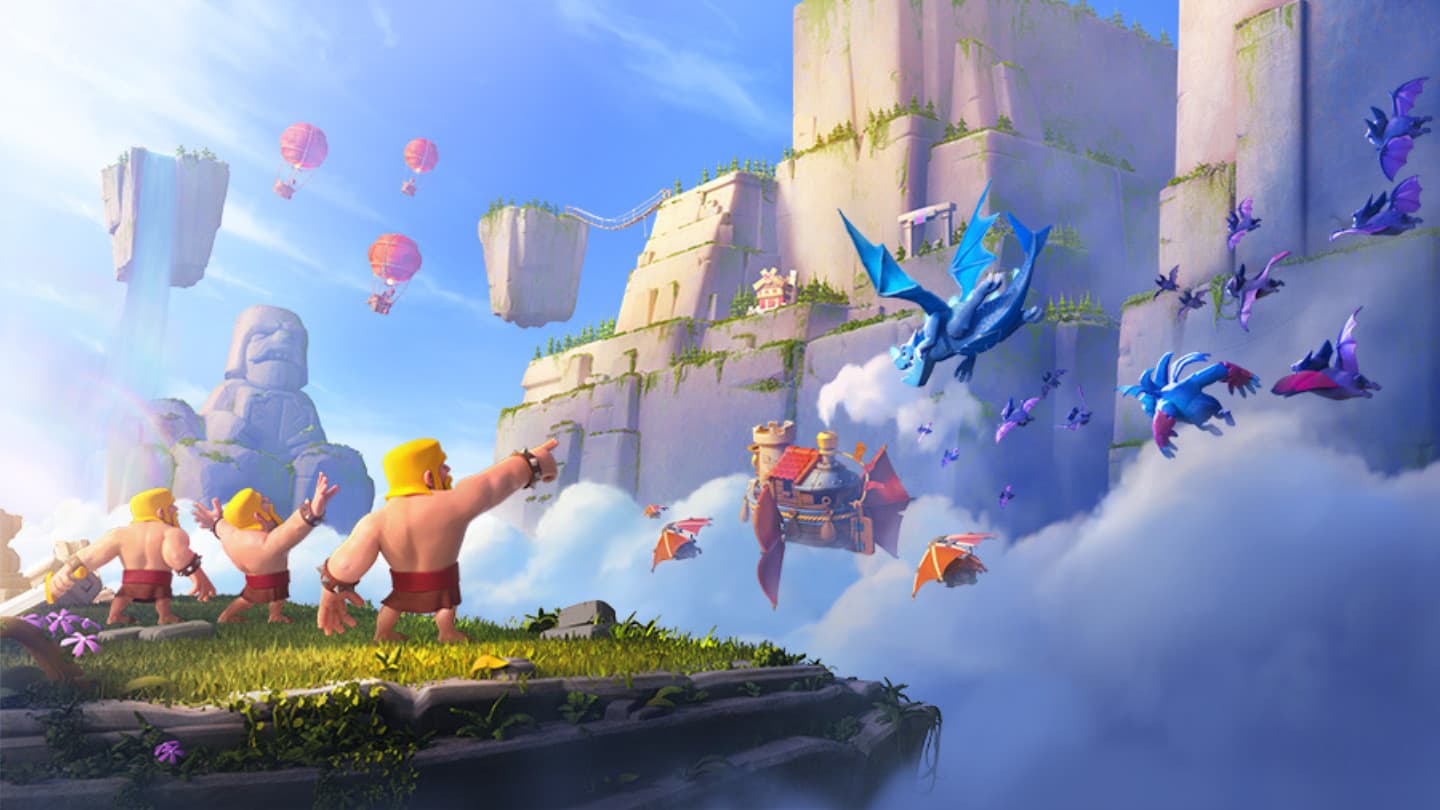 Clash of Clans: How to get League Medals

1) You can earn League Medals by making your Clan perform decently. League Medals are used as a currency in the Clash of Clans League Shop.

2) Another way to earn League Medals is by taking part in Clan War League and another League named the Champion War League.

The League in which your Clan is presently playing sets the level of League Medal. The overall reward which you will be getting is decided when the Season ends and your placement in your group is visible to you. It will be best for you to try for the top position in the group as it will help you in gaining the max possible reward in the form of League Medals. On the other hand, if you have your placement in the low-rank concentration of players, then you will receive a comparatively lesser reward. You should always try your best to end at the top of the table within your group.

There is a shop named the League Shop in Clash of Clans, and that is the only place where you can buy all the available exclusive items. So the more number of League Medals you will have, the more opportunities you will get to purchase those items from the shop.

This was all about how to get League Medals in Clash of Clans. Keep following DigiStatement for all the latest gaming-related updates.

Tower of Fantasy: How to get Dark Crystals

The Forest: How to get Bones

The Forest: How to get Bones