Clash Mini is one of the real-time strategies-based games developed by Supercell that requires players to anticipate the opponent’s moves and carefully assign their minis to win against them. Watch the fierce battle of minis unfolds before you in action-packed sequence and lead your cute army with heroes like the barbarian king, shield-maiden, archer queen, and more.

To maintain replayability, the game has added a lot of new mini-quests and daily quests for players to complete in the game, each update yields an exciting reward that can be used to advance further in the game. Read on more about the details of Clash Mini’s daily quests and mini-quest. 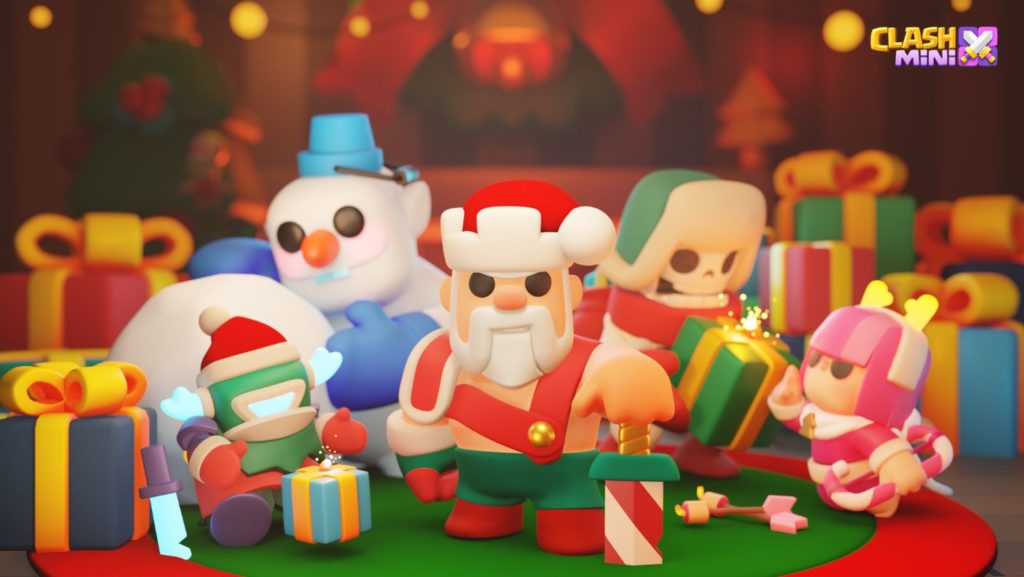 Details about quests in Clash Mini

By completing quests, players will receive rewards and items like gold, pony fuel, etc, to upgrade their mini’s stronger abilities, and unlock new moves throughout the game. There are two types of quests such as daily quests and mini-quests that determine the type of rewards in the game and why every clash mini-player should invest in them. Without further ado, let’s dive into more details about those two types of quests.

Players can take on 7 different quests per day and is free to take, completed quests will be refreshed, and incomplete quests will remain in your tab until you finish them. You can reroll a single quest per day to get a similar one of the same type.

Here’s the list of several types of quests that you’ll see in Clash Mini in the quest tab:

As you progress through the game, you’ll also be able to complete mini-quests. When you unlock a new mini-quest, the game will grant you a set of quests in the quests tab for you to complete and gain greater rewards.

If you’re not satisfied with the quests that the game gives you and if you want to change it, you can reroll 1 quest per day using the Reroll Button that’s located on each quest.