Character customization is a vital part of Chivalry 2 that makes one’s character stand out from the crowd and exhibits uniqueness, however, many players reported that the game isn’t saving the changes and reverts back to default. It has only been a month since the game’s official release on Steam and a considerable amount of people are playing the medieval hack and slash title according to Steam Charts.

Even with the day one patch, the game has a fair amount of issues that many have raised their concern about, including customization not saving. Luckily the community discovered an exploit that lets you save your customization and we’ve mentioned it in this article. Continue reading the article to know more. 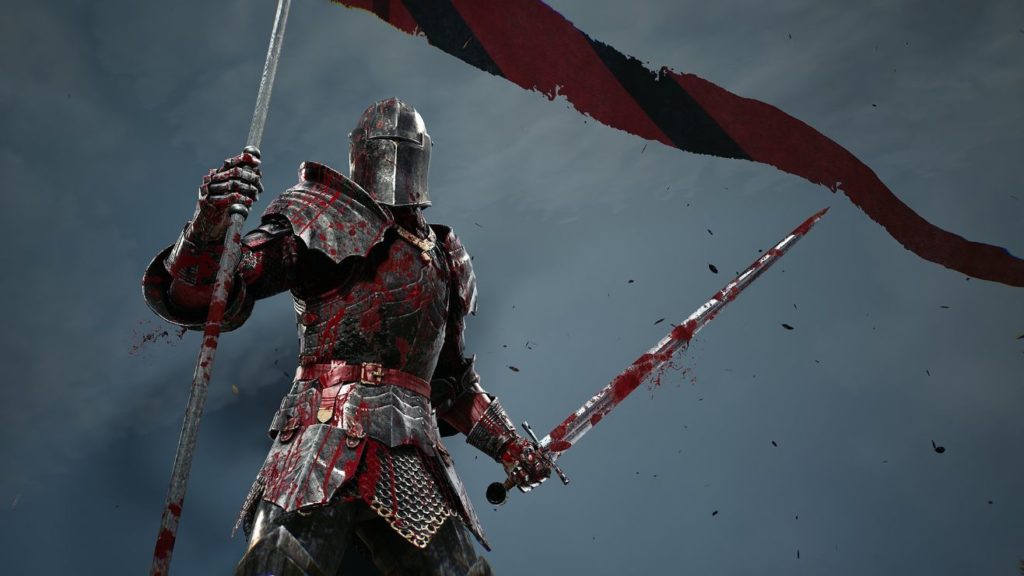 Sadly the root cause of the customization bug hasn’t been known to anyone. Seeing the fan’s dissatisfaction, devs will probably patch it up in one of their upcoming updates so make sure to constantly update your game if you own it on Steam or any other platform. The game has other issues that prevent it from being fully enjoyed like party invites failing, framerate issues, missing map spawn, etc. In today’s norm, it is expected that one will encounter a handful of issues, especially in online games so you’ll have to be patient until they’re addressed.

We believe that the customization not saving is because there are a few items in Chivalry 2 that are bugged and trigger the issue like Rusty Militant Helmet and heading to 1H SPEAR MENU and more, however, you don’t have to worry about your customization not saving as long as you apply the workaround correctly that is mentioned below in this article.

How to fix Chivalry 2 customization not saving issue?

After searching endlessly through many forums and Reddit posts, one user by the name of SunGodApollo23 came up with a temporary bypass that allowed him to save his customization in the game. The bug prevents a few options from being saved like hair, toggle crouch, etc. To fix it, all you have to do is navigate to the next customization category without backing out of the menu after picking your hair/beard, etc, or anything. This tricks the game into finalizing the changes for some reason and has worked for many people. You can also head to the C:\Users\ [YOUR WINDOWS USER NAME]\AppData\Local\Chivalry 2\Saved\Cloud directory and delete the folders in the directory. After this, launch the game and check if the error persists.  Do try out this fix until an official patch is released by the devs of Chivalry 2.