Chivalry 2 is an amazing multiplayer game that sends you onto the brutal battlefield and also lets you play with your friends so you can enjoy the glory of battle and experience hardships together. However, there are a few in-game bugs that plague the game from being fully enjoyable as many have stated that they’re unable to invite friends in the game, even with the cross-play enabled. Thankfully the community managed to discover a few fixes that solve the friends invite issue and let you enjoy the game with your mates. Continue reading the article to know more. 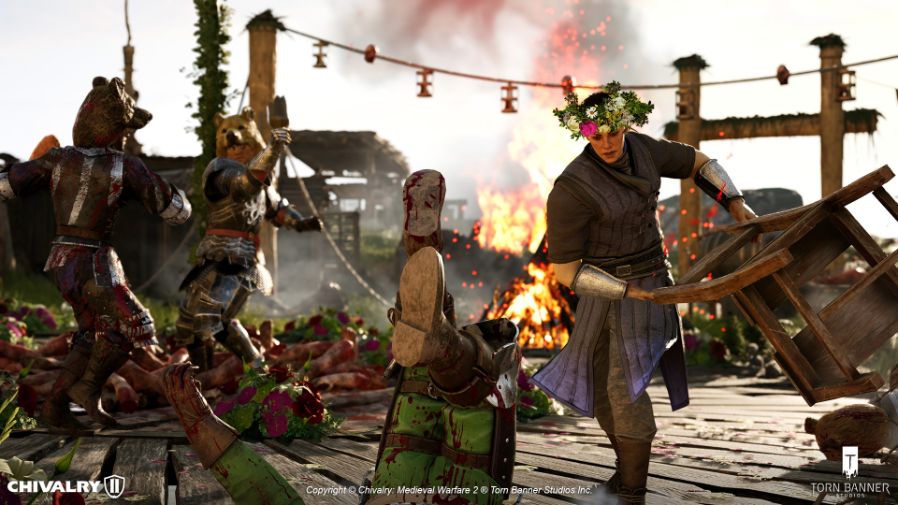 How to fix the cannot invite friends error in Chivalry 2?

Despite receiving regular updates, the poor state of the game has caused a great deal of grief among fans for not being able to enjoy the medieval hack and slash game fully. There’s also a lack of optimization in the servers that often get overloaded with a lot of people playing the game simultaneously. The devs are aware of the invite friends bug and are actively working on fixing the issue, in the meantime, you can try out the fixes below that’ll help you add friends to the game.

If you are unable to invite your friends while playing Chivalry 2, do not worry as we’ve listed a few fixes that’ll help you mitigate the problem. With that being said, check out the fixes to solve the cannot invite friends error.

Add friends on the game server

If you’re trying to play Chivalry 2 with your friends, make sure that all of you are connected via the Epic Games launcher. If you’re still unable to send invites, try again and restart the game. Eventually, it’ll work after a few tries, we know how tedious it can be, but you’ll have to use it until devs roll out the patch that addresses the invite issue.

Another thing that you can do is to make sure the game isn’t blocked by firewall programs and your internet connection is stable enough. We hope that you enjoyed reading this article, stay tuned for more updates at Digistatement.