Chinese OEM Realme seems to be heading in the right direction when it comes to its Custom OS and updates. The brand already has a headstart with the Realme UI 2 (Android 11) Early Access program going live for some devices. Well, before that, Realme has also been rolling out the Android 10 update to all of its eligible devices thee days. Realme has so far been doing extremely great in sticking to its roadmap. All the eligible devices have been getting the update right in time. It seems like Realme doesn’t want to compromise with that for its users. 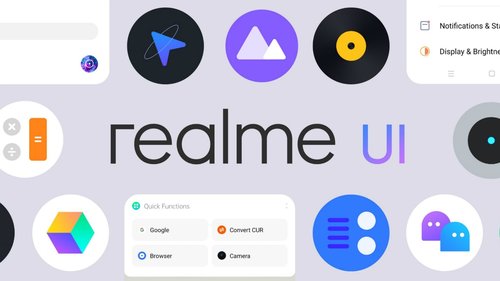 While many Realme devices are already running the Realme UI 1 based on Android 10, there are still a couple of devices left out. However, Realme has so far been ensuring us that those devices will also be bagging the update right in time. The Realme 2 Pro is one such device. It has not yet received the Android 10 based Realme UI update. 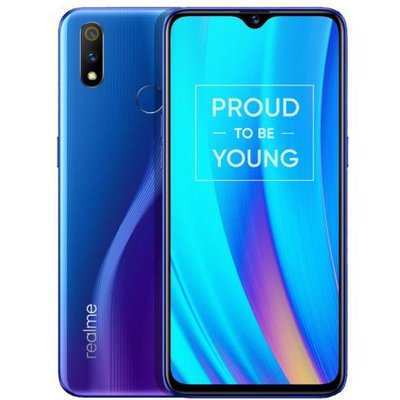 Since the device came out with Android 8 Oreo out of the box, Android 10 will be the second major update for the device. While the chances of it bagging the Android 11 update are pretty slim, this will most probably be its last major OS upgrade as well. As we have been seeing Realme’s consistency in delivering the Android 10 updates these days, it seems certain that the Realme 2 Pro will also be getting the update on time. Well, according to the official Android 10 roadmap, the Realme 2 Pro is set to receive the Realme UI update in June 2020. Now that its June, it seems like the device will be getting the update anytime soon in the coming months. You can check out the official roadmap given below. 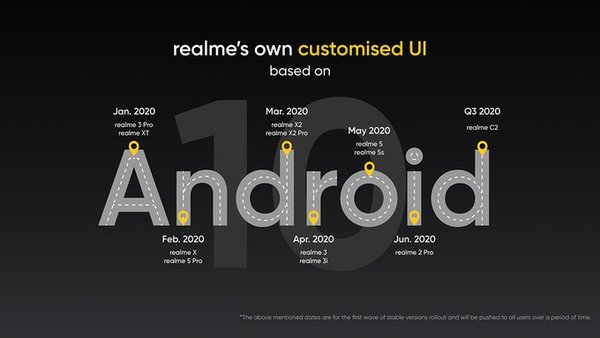 Realme 2 Pro comes with a 6.3 inch 1080p IPS LCD screen. It houses the mid-range Qualcomm SDM660 Snapdragon 660 chipset. This good old device further offers up to a huge 8 GB RAM and up to 128 GB of storage. The device has a not-so-huge 3500 mAh battery with support for 10W fast charging. Talking about the camera, it features a dual-camera setup at the back with a 16 MP primary sensor and a 2 MP depth sensor. On the front, it has got a 16 MP selfie shooter as well, with a dewdrop notch.

When in June will the update arrive?

While Realme has not exactly confirmed the dates, the brand has once again assured its users the device will indeed be getting the update this month(June 2020). Many users have been asking Realme about the possible dates for the update to hit the Realme 2 Pro. The OEM took to Twitter to confirm the users about the update. Here is what Realme has to say:

Hey, the realme UI update based on Android 10 will be available for realme 2 Pro this month. Keep following our threads to know more about the same. Thanks!🙂

Well, Realme is still not spilling any beans on the exact dates for the Realme 2 Pro Android 10 update. However, users have now been assured once again that they will be getting the update for sure. Realme has at least not delayed many of the updates and is doing great so far. Realme 2 Pro has been set to receive the update this month, i.e., June 2020, from the beginning itself. The official roadmap clearly mentions this fact.

So, there’s nothing to be worried about if you own a Realme 2 Pro. Realme assures that you will be getting the update anytime this month. The update may start rolling out anytime soon. We are not pretty sure about the exact dates. Only time will reveal this. So, keep waiting until then to find out more about the update.

Stay tuned for further updates on Realme 2 Pro Android 10 updates and more such related content. Also, share this article with all those people with a Realme 2 Pro who have been waiting for the update.