Folks who have purchased Chained Echoes are wondering if the game has Steam Cloud save support. This amazing role-playing video game rolled out not too long ago. Players have already invested a lot of hours in the game. But, people who own multiple PC or a Steam Deck are curious about the Steam Cloud save feature. If a game has cloud save, then you don’t have to worry about losing your save files. The game syncs your progress each time you sign into your Steam account and launch Chained Echoes. Below, we will share information about the game and its other features with you.

Chained Echoes is a beautiful 16-bit role-playing video game. The art style is very eye-catching and the game has a lot of content. According to the developers, you will spend 30-40 hours on the main story. The absolutely huge map is also filled with unique enemies. If you have ever tried any JRPG before, then rest assured that Chained Echoes has all its features plus a lot more. But, most players want a game to have the Cloud Save feature in this day and age. It removes the restriction to carry your system everywhere or copy the saved files if you want to switch to a different PC.

| Also read: Can you play Solar Ash on Steam Deck? 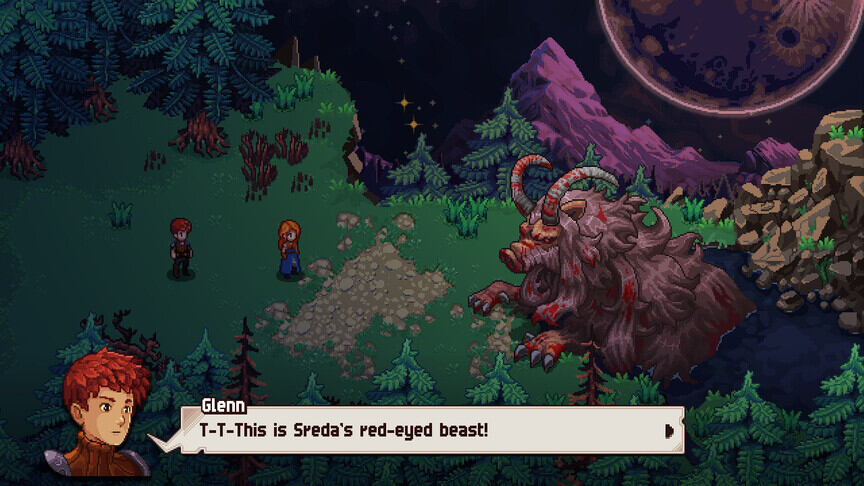 Well, at the moment, Chained Echoes does not have Steam Cloud saves support. But, the developers have said that they are still polishing this feature. Although it is already integrated into the game, they want the players to have the best experience without any complications. You might face some unforeseen issues because the devs are still testing the Steam Cloud Save feature. Well, the good news is that it has already been implemented, but a few testing needs to be done before making this feature public.

As of now, everyone is waiting for the developers to officially mark Chained Echoes to support Steam Cloud Saves. We recommend that the players remain patient while the devs test this feature out. This process would have taken a lot of time if it wasn’t integrated into the game. Well, we can expect this feature to be made available in the upcoming days, as stated by the devs. We will update our article as soon as more information is available. Till then, stay tuned to Digi Statement, and happy gaming.