Pokemon GO is an AR Pokemon game for mobile phones. It is one of the most popular augmented reality games in the world. Likewise, it is a game that ingeniously integrates the augmented reality capabilities of mobile phones into its core gameplay. The game comes from a collaboration between the publisher, Niantic, with Nintendo as well as The Pokemon Company. Pokemon Go is a fan–favorite among many Pokemon hardcore fans as well as casual fans of the franchise. The game is one of the most popular games on mobile as a part of the Pokemon franchise. It is available on mobile platforms, including Android and iOS. This article is regarding whether you can change your Pokemon Go name as well as how to do it. 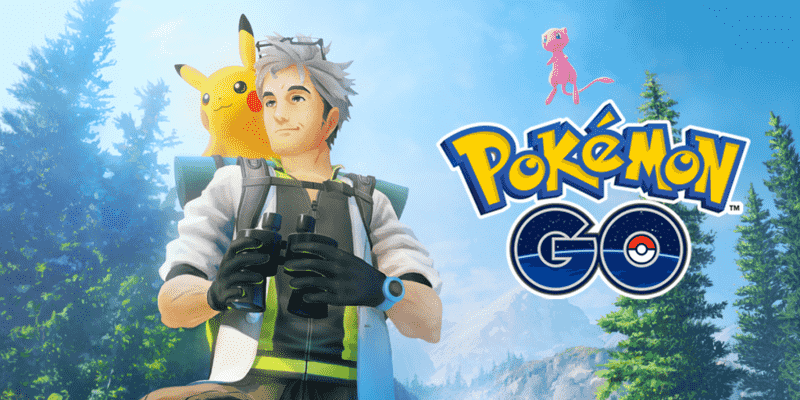 The simplicity of its core gameplay as well as its free accessibility is what makes it such a popular game. Exploration and gym battles are some of the biggest features of the game. The game has become one of the biggest successes on mobile platforms in recent memory. Pokemon GO is a totally free-to-play game. Therefore, it features in-game currencies that players can purchase. 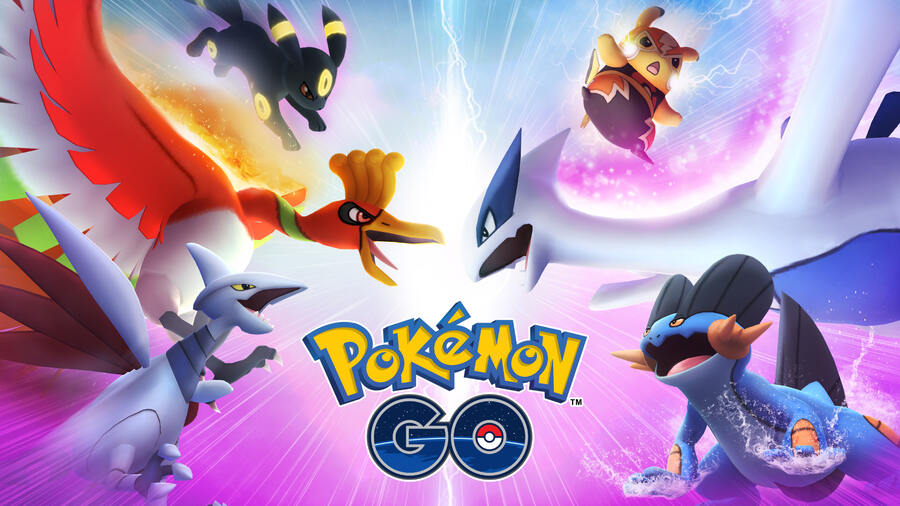 You have to create a unique in-game name when you begin playing Pokemon Go for the first time. Likewise, creating a unique nickname at the start is a necessity. The game forces you to create one. This can be frustrating for some players who are unable to settle on a specific name. Additionally, there is a caveat as to how the name system is set up in Pokemon Go.

Can you change your name in Pokemon Go?

Steps on how to change your name in Pokemon Go:

1) First and foremost, go to the Settings screen. Tap on the Pokéball at the bottom, then the gear icon at the top right.

2) In the game’s settings, simply scroll down to find the “Change Nickname” option.

3) Tap on the “Change nickname” option and type a new name.

How to shoot yourself in GTA 5?

How to fix Screen Issues on PS5 & Turn off HDCP?

How to fix Screen Issues on PS5 & Turn off HDCP?