Warzone has become one of the most popular and biggest battle royale games in the gaming world right now. And just like every other multiplayer game on the market, Call of Duty: Warzone has numerous bugs and issues. But, the developers have put in their efforts to solve the issues by rolling out updates on a regular basis.

Recently, Infinity Ward has released a new list of bugs related to Warzone. And they announced that they are working and investigating these issues and will be fixed later down the line. This new list includes some annoying bugs and some weapon issues.

The developers of Modern Warfare and Warzone updated their Trello board on July 13th. And they addressed six new bugs, that will be investigated and fixed in the upcoming patches. So, without further ado, let us take a look at the list of bugs that was added to the Trello board below. 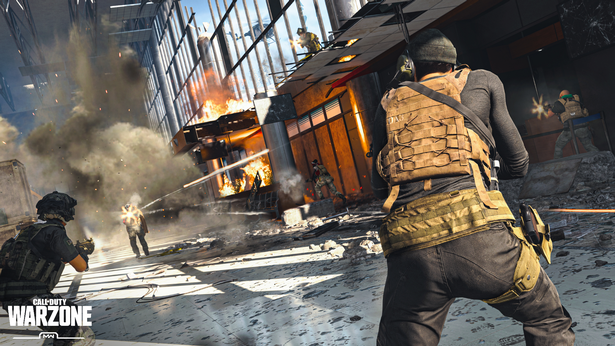 The developers stated that all of the above mentioned issues will be fixed in the future updates. However, there is no official confirmation when these fixes will be rolled out. Some of these issues including weapons issues as well as player physics issues are expected to be fixed in an upcoming patch. We will keep you updated when further details are revealed.