Activision launched Call of Duty: Warzone, the battle royale spinoff of 2019’s Modern Warfare, earlier this month. The free-to-play COD title is available for all platforms across all regions and recently registered more than 50 million users worldwide. Well, the game is quite popular, Infinity Ward is rolling out update patches, which not only brings new content but bug-fixes and improvements too. But, players are continuously reporting bugs and glitches with the game.

Recently, a new glitch has been detected by a Youtuber – Acez Gaming. According to him, there is a way to get infinite ammunition on any weapon which can be used with the “Akimbo” perk. FYI, Akimbo perk in Call of Duty Warzone gives players the ability to dual-wield five different pistols. 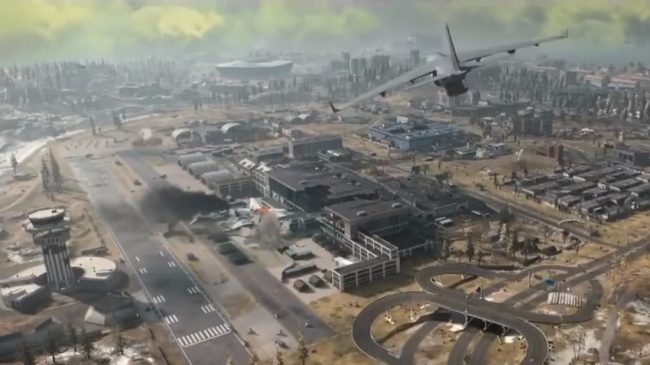 The Youtuber claimed that he was able to unload the entire clip of their leftmost pistol without firing the other, swap it out with a weapon on the ground, and then pick the first gun up again with automatically reloaded ammo.

Well, according to Acez, this new glitch occurs as the game only registers the pistol in a player’s right hand as the primary weapon when using the Akimbo perk. This glitch could invite unfair utilization as players don’t have to reload the weapon manually.

It looks, Infinity Ward hasn’t recognized this glitch yet, and the developers aren’t even working on it, as we saw no clue in the official Trello board.

We won’t suggest you use this glitch in public lobbies, as this could lead to account-ban, considering the recent report by Infinity Ward where the developers announced that more than 70,000 cheaters had been banned in COD Warzone. So, taking risk won’t be the right choice at all. 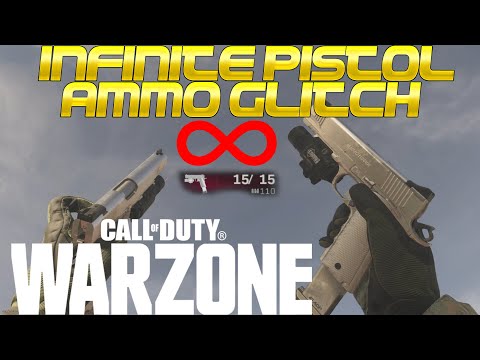