Assassin’s Creed is one of the most popular series from the Ubisoft. The first game in the series was released in 2007 & since then over 20 Assassin’s Creed games have been launched on various platforms.

Last major title in the series, Assassin’s Creed Odyssey was released in 2018. The game was the successor to Assassin’s Creed Origins & it was set up in the year 431 BCE. The plot of the game shares the story of a mythological history of the Peloponnesian War between Athens and Sparta. Players control a male or female mercenary who fights for both sides as they attempt to unite their family. 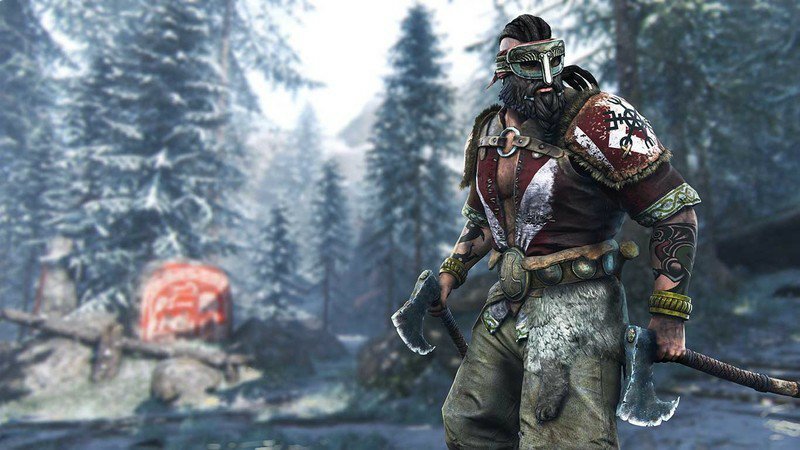 Coming to the topic, many rumors have been floating around regarding the release of the next Assassin’s Creed title. Well, some new details have been surfaced out from a French YouTuber, j0nathan, who has insider information regarding the next title. He has revealed the following details in his tweet :

But we should only take these leaks with a grain of salt as nothing has been officially confirmed yet. But the reveal of the game will happen pretty soon, as another industry insider, Shinobi602, tweeted that it is almost there. 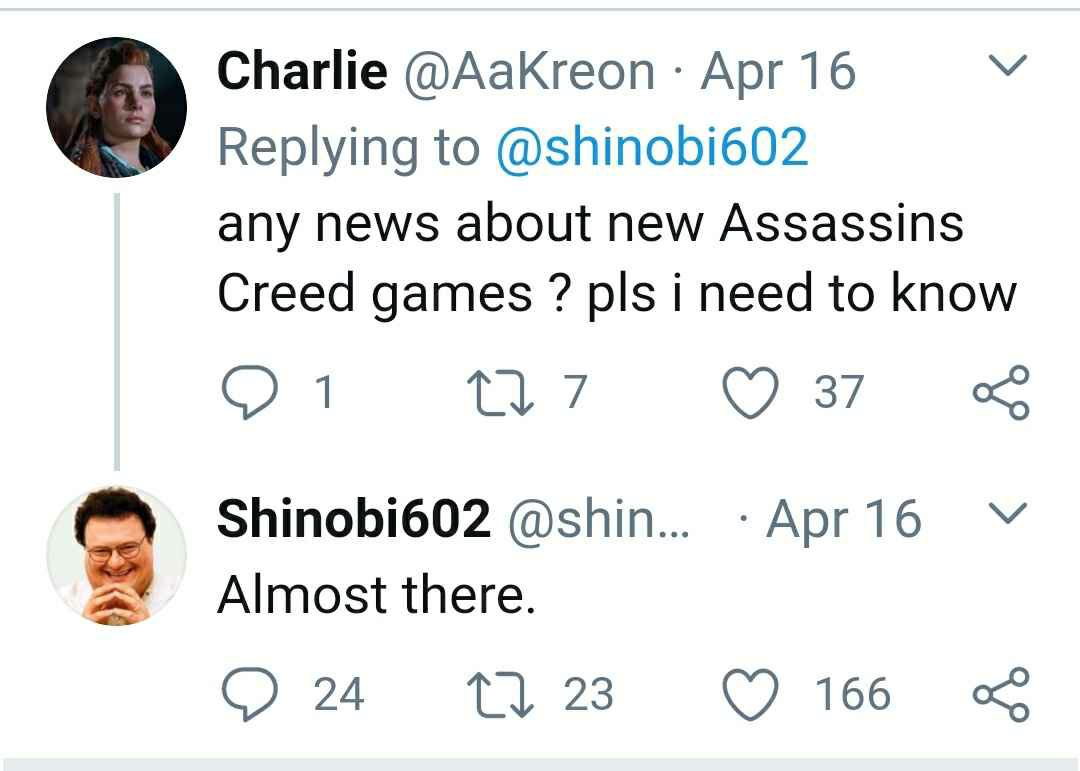 Apart from this, Ashraf Ismail, (Game Director at Ubisoft Assassin’s Creed Origins, Black Flag), when asked about the best opening sequence in a video game, he answered in a tweet, “wait”. In his Twitter bio, we can observe that he is working on some announced project, which is likely Assassin’s Creed 2020. 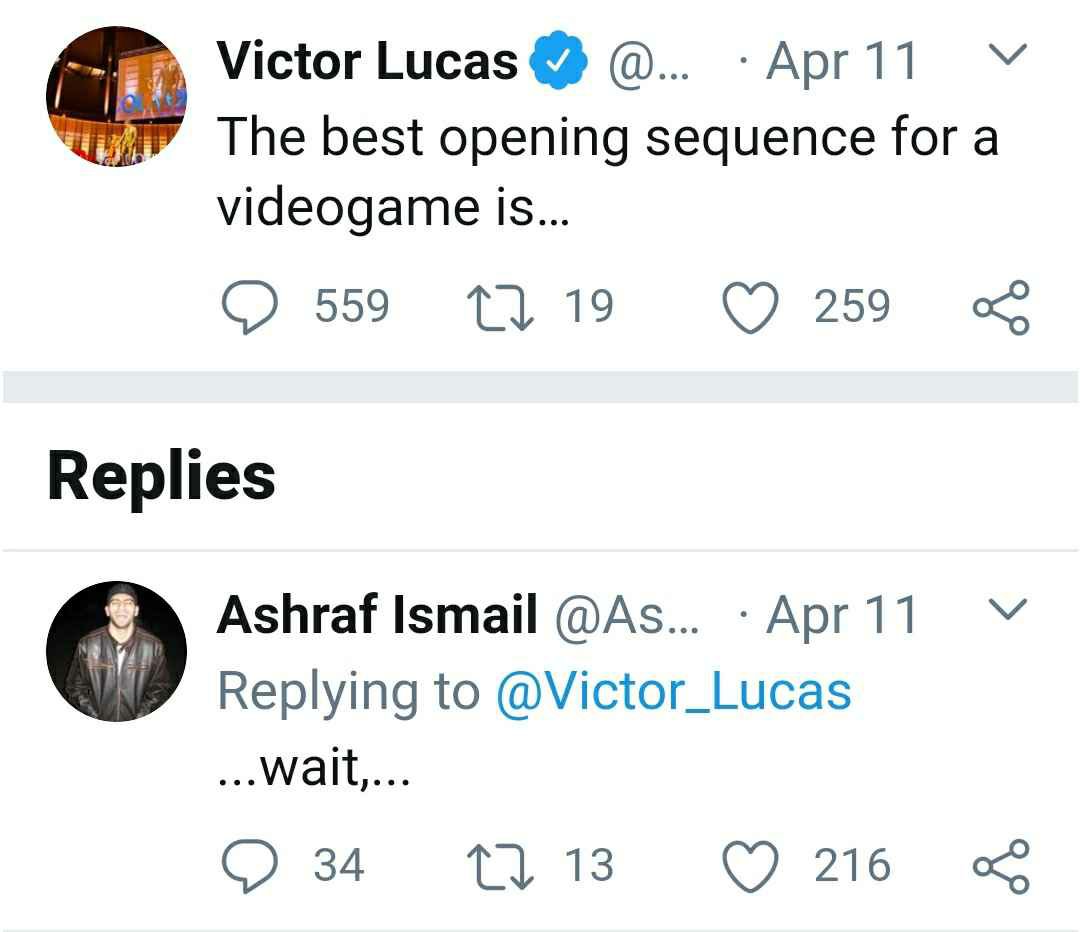