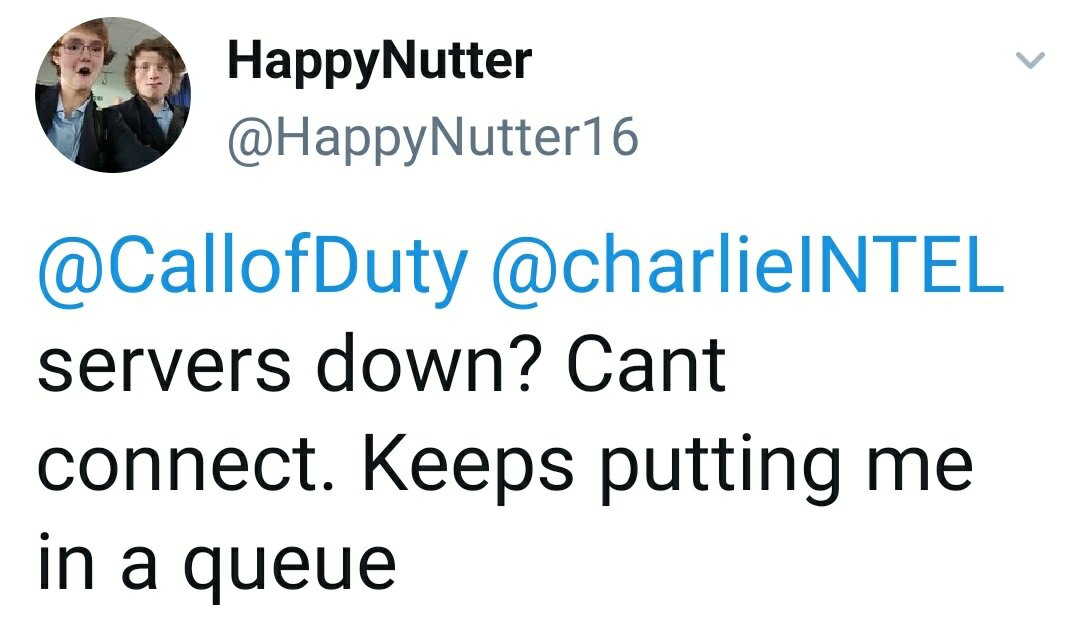 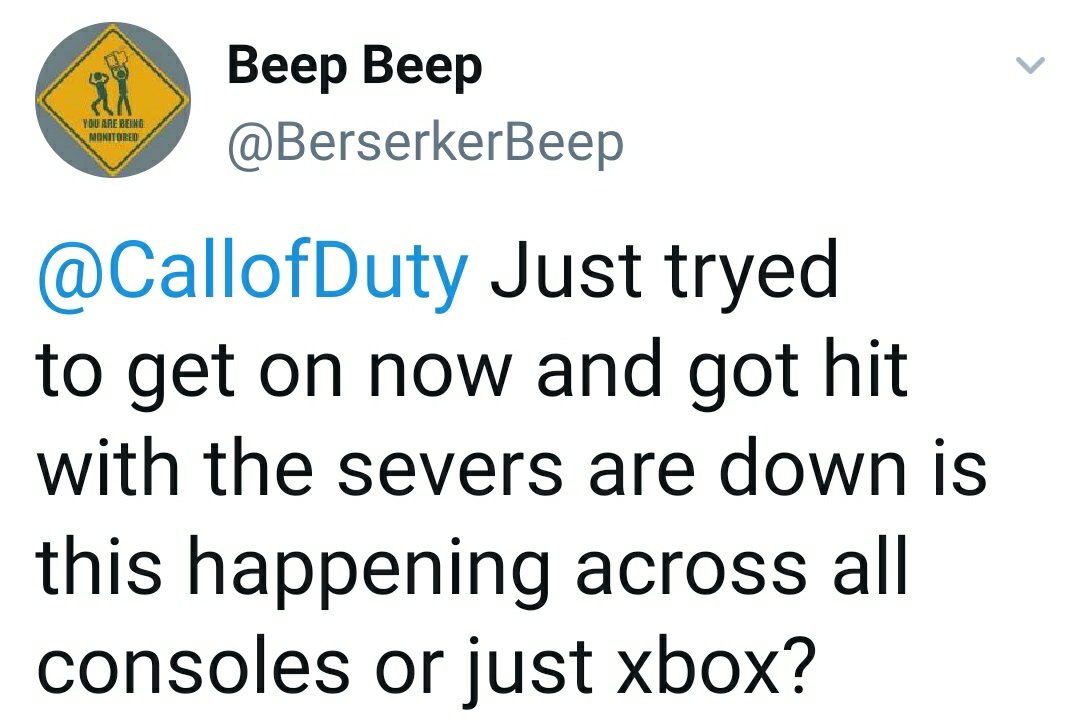 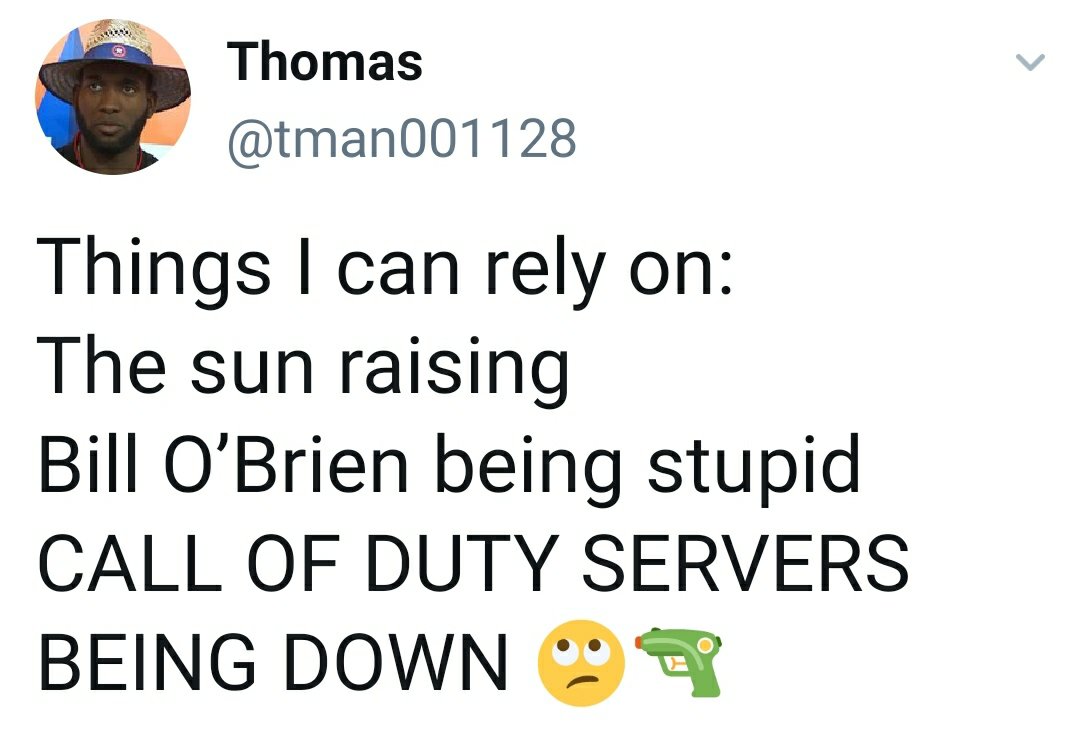 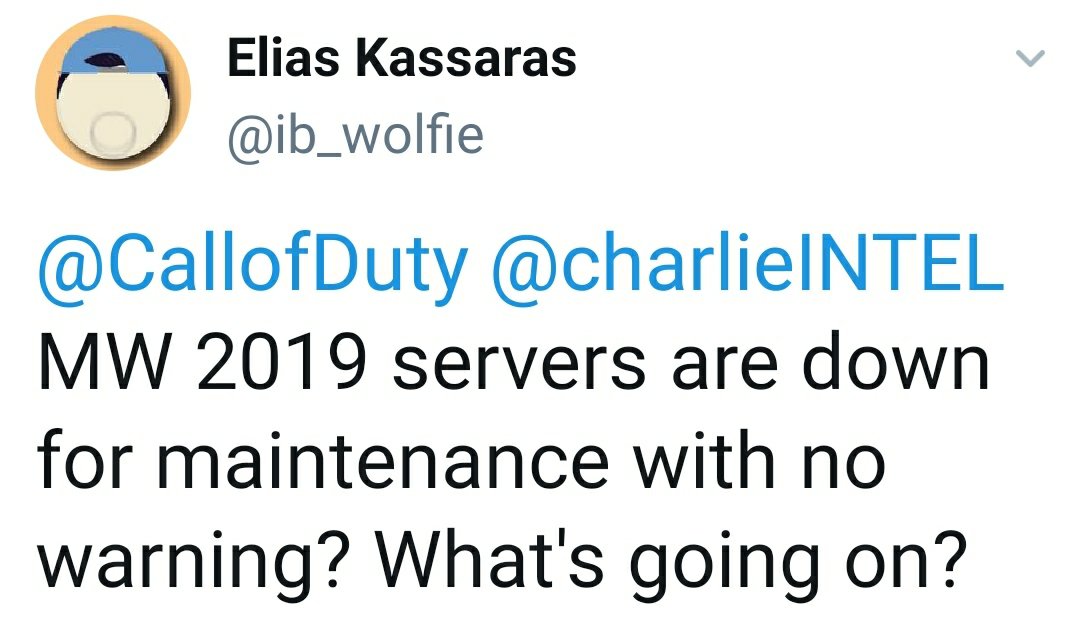 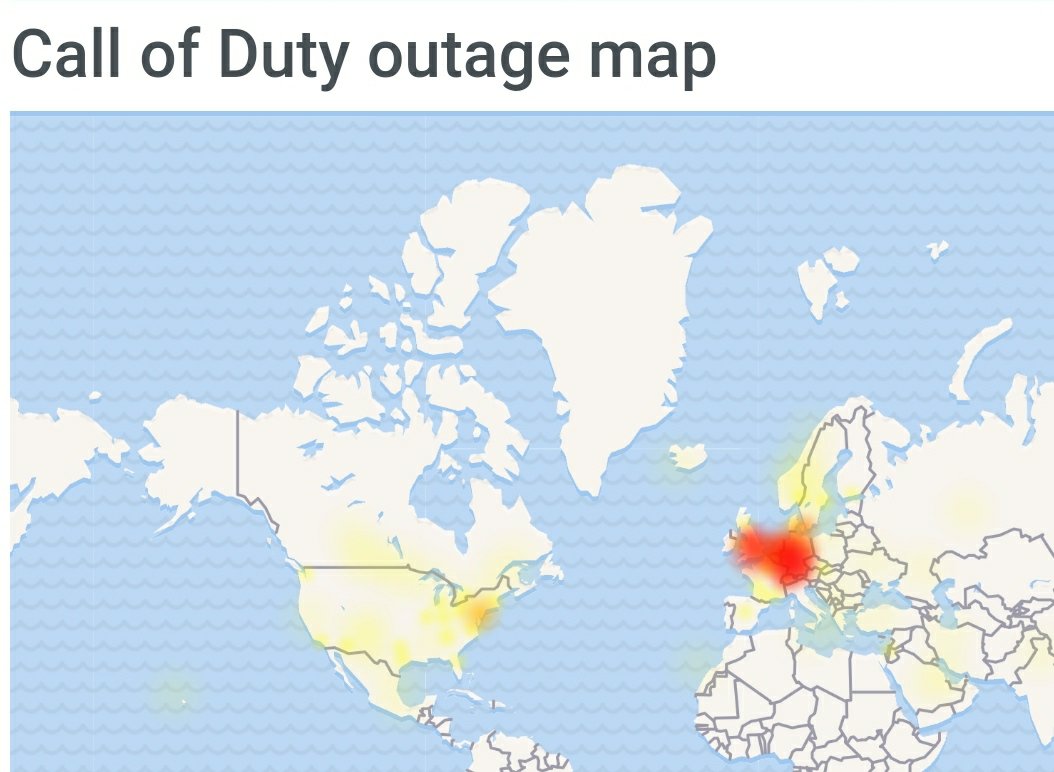 Server connection issues have again started to pile up for many users. Have a look at some recent tweets from COD players down below.

Anyone else having an issue with being stuck on the map loading screen? Most importantly, does anyone know how to fix? #COD #cod #CODMW #CallofDuty #CallofDutyModernWarfare

@ATVIAssist Call of Duty still won't let me play online. Keeps saying status is offline and won't let me go beyond Combat training. This ain't my fault because my internet is fine. FIX!!!!

Also, have a look at the current outage map from Down Detector which also conveys that servers are again going through some technical issues and glitches. 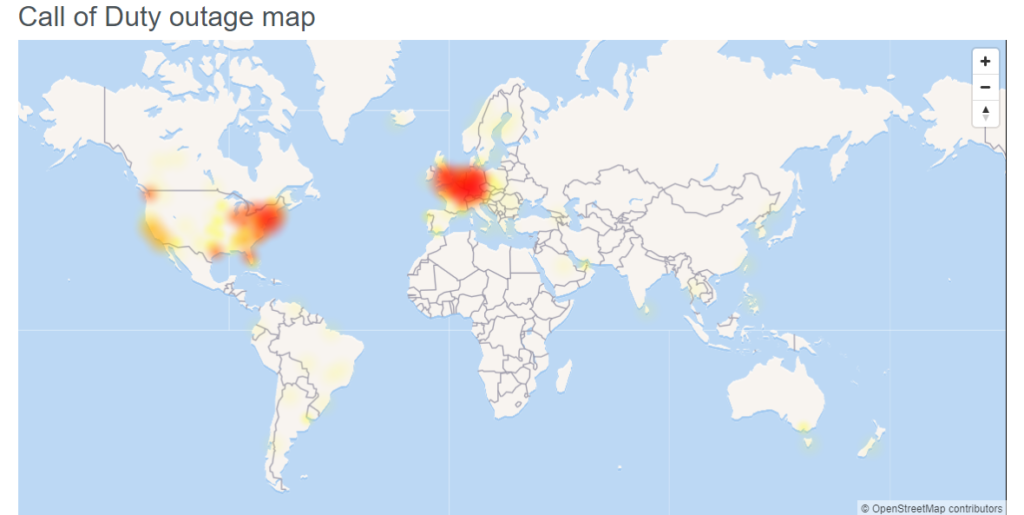