In the thick of season 2, all we can think about is what is to come with season 3. The reveal of Warzone, a Modern Warfare version of Battle Royale has everyone excited about the things Infinity Ward has up its sleeve.

The battle pass expires on April 7th and the Season 3 will follow it. There has been a constant stream of updates to keep up engagement but with no official word, we speculate from previous releases that the update will be available at 10 am Pacific Time.

A new season brings in a stream of new content and data miners have scoured the files of MW and have found tons of relevant informations from Infinity ward about the update. We will keep you updated about any other leaks that can be found. So stay tuned and Enjoy!. 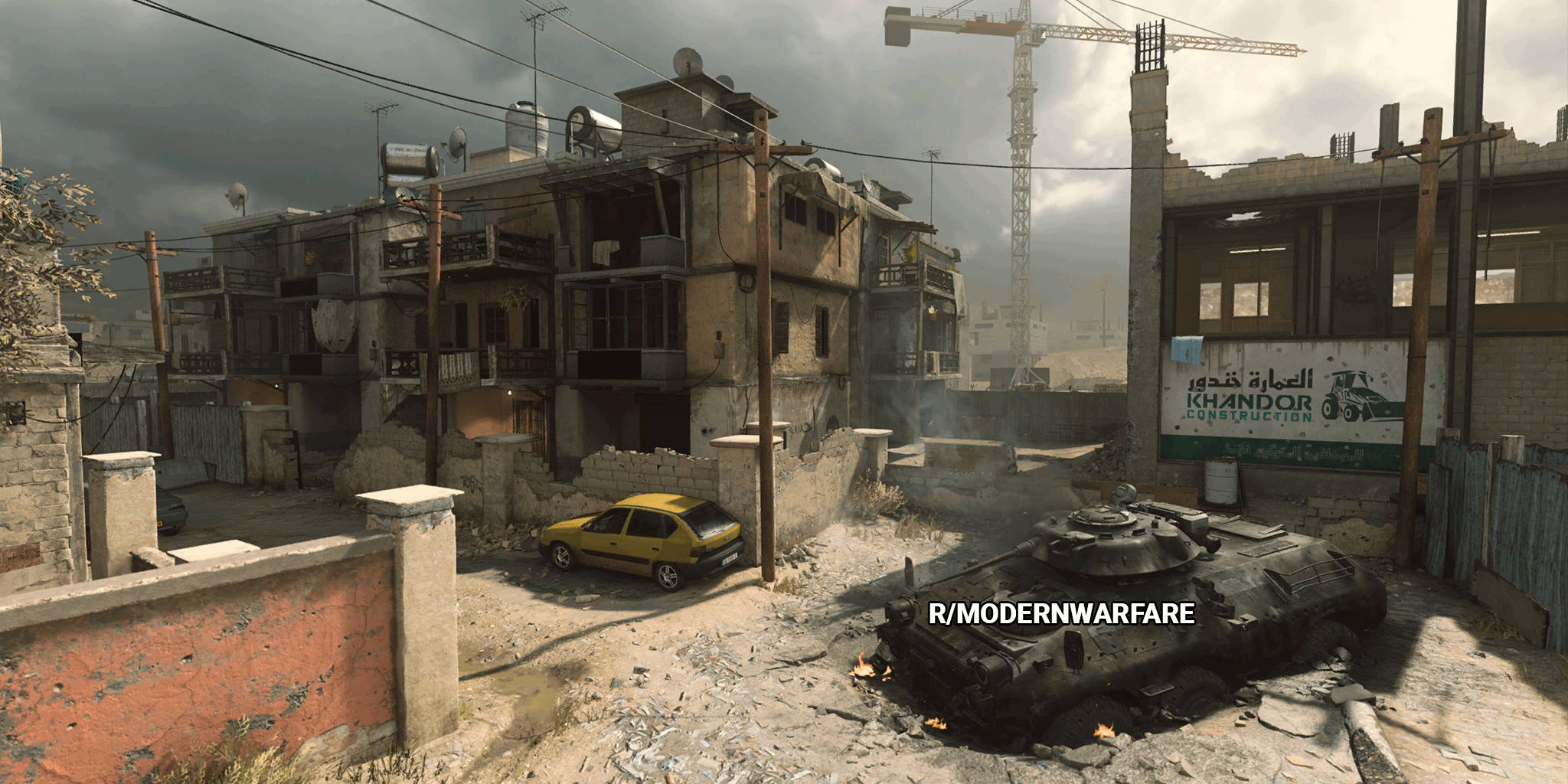 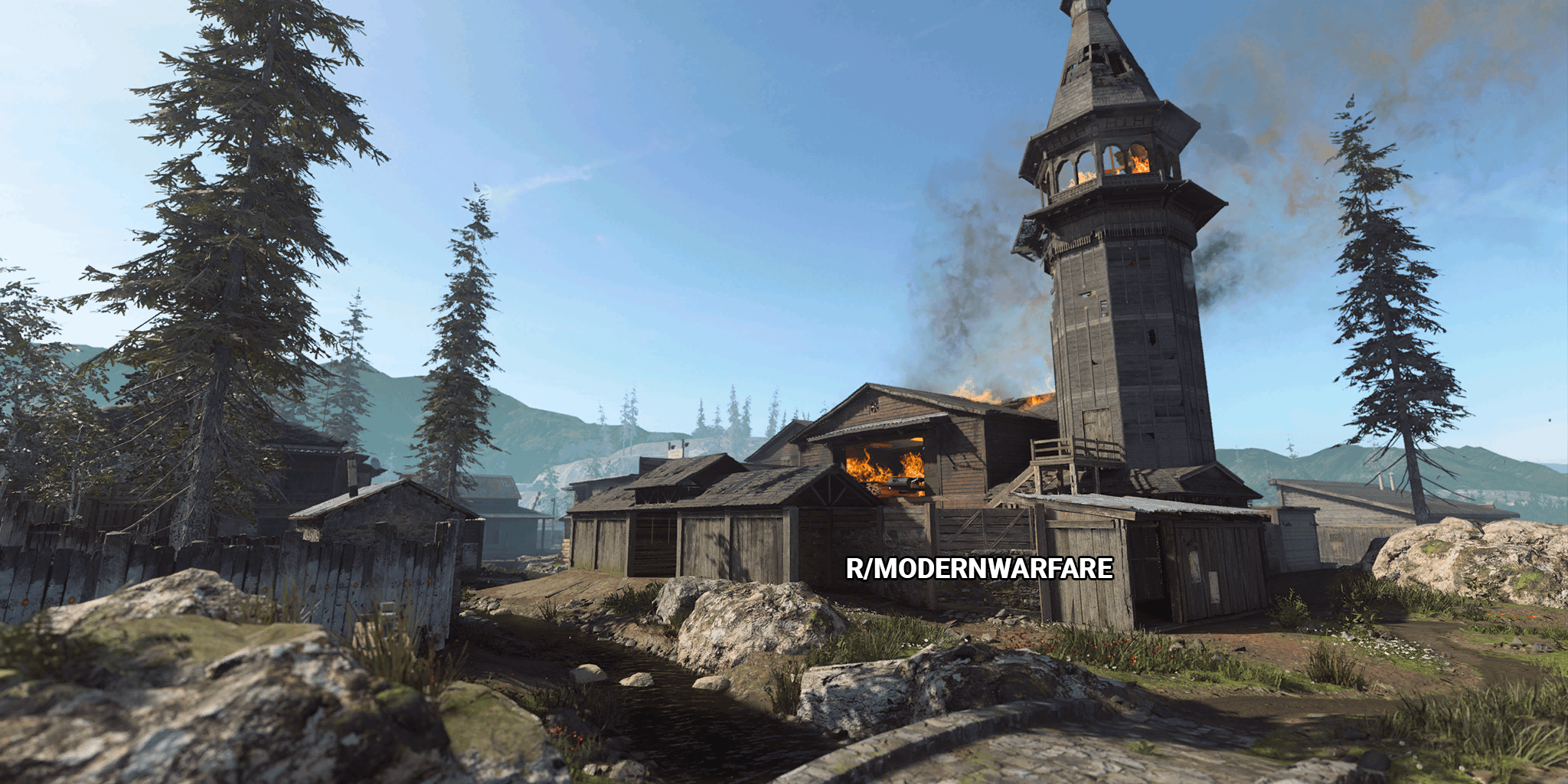 Lightweight semi auto Carbine chambered in 7.62x39mm. This hard hitting and agile Soviet rifle focuses on utility over accuracy. It flaunts a faster fire rate than other weapons in its class, but a carefully placed round will eliminate the need for follow up shots entirely. This classic DMR has seen a lot of battles, and its unique gunsmith configurations reflect a diverse service history.

Support your favorite Call of Duty creator with your in-game purchases. Creators will receive a portion of each purchase made using their code. This code will expire after 14 days. Enter the creator code below.