New maps and guns to come.

by Abhirup Paul
in Gaming, News

Call of Duty: Mobile was released globally on 1st October last year. Since then 9 seasons have passed. The 10th season is called ‘The Hunt’ in COD Mobile. This season brought in the new ‘Terminal’ map and 3 new characters – Mara – Valkyrie, Makarov – Splinter and Mace – Tombstone. The ‘Pine’ map is also going to be released soon in Season 10. It will promote Multiplayer matches in a forest – type environment. If that was not enough, we already have leaks and updates about the next season, which will be Season 11 for Call of Duty: Mobile. 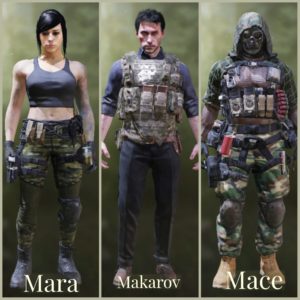 Call of Duty: Mobile will complete a year this October. On their anniversary season, we expect many new things to be announced. Nowadays, each season on COD: Mobile lasts around 35 – 40 days. Season 10: The Hunt will last for 35 days and we are supposed to get Season 11 by 12th of October at the least.

The leaks mentioned in this post are either confirmed by COD Mobile on Twitter or Reddit or detected in the in-game files. What we know so far are: 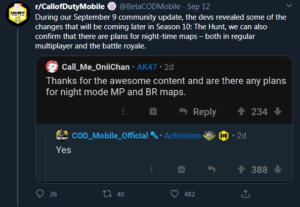 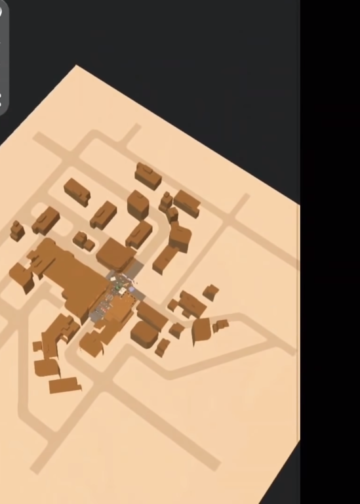 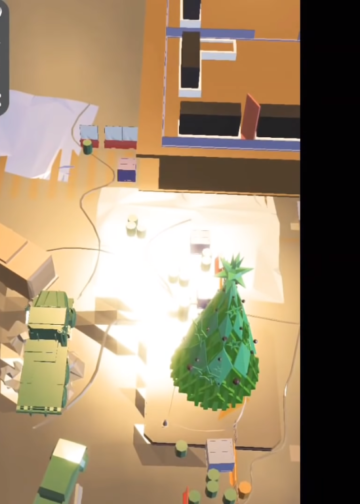 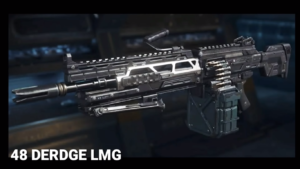