Call of Duty Mobile, the most popular first-person shooter mobile game these days, was launched on November 1, 2019, and managed to engage record-breaking players in its first week of launch. The mobile version of the popular franchise has over 100 million downloads on Android and iOS app stores.

Well, CODM has millions of active players worldwide, and the credits go to the developers. Since the launch, the game is constantly receiving updates for new Events, new Modes, new Weapon Skins, and a lot more.

For now, we have some special news for you, if you are one of those who have been waiting for new events and modes. According to a CODM user, a new event called Galaxy Hunt Event will be making its way to the global version of Call of Duty: Mobile very soon. The new event will bring a new weapon skin and a brand new operator skin.

Currently, the Galaxy Hunt Event arrived in the Garena version of Call of Duty: Mobile. A Twitter user posted the images of the skins that will be available as a reward in the event.

First is the new weapon skin. The long-range assault rifle, ASM10 is getting a new skin. We are not sure about the name, but the description suggests, it will be called Purple Thunder. 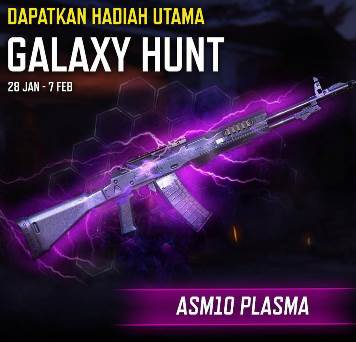 Second is the new operator-skin. Check out the image mentioned below. 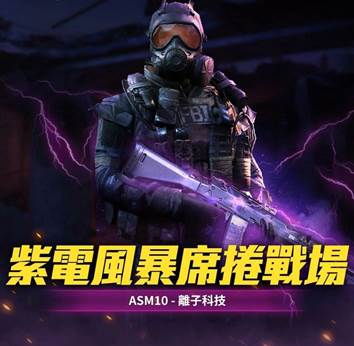