Emma Watson, an English actress, model and activist who is known for her work in the Harry Potter franchise has appeared in Vogue Japan photoshoot.

She is looking absolutely gorgeous and stunning in the shoot photos. In the photoshoot, she has wore a beautiful red dress with frills on her both shoulders. Check her photos from the shoot down below. 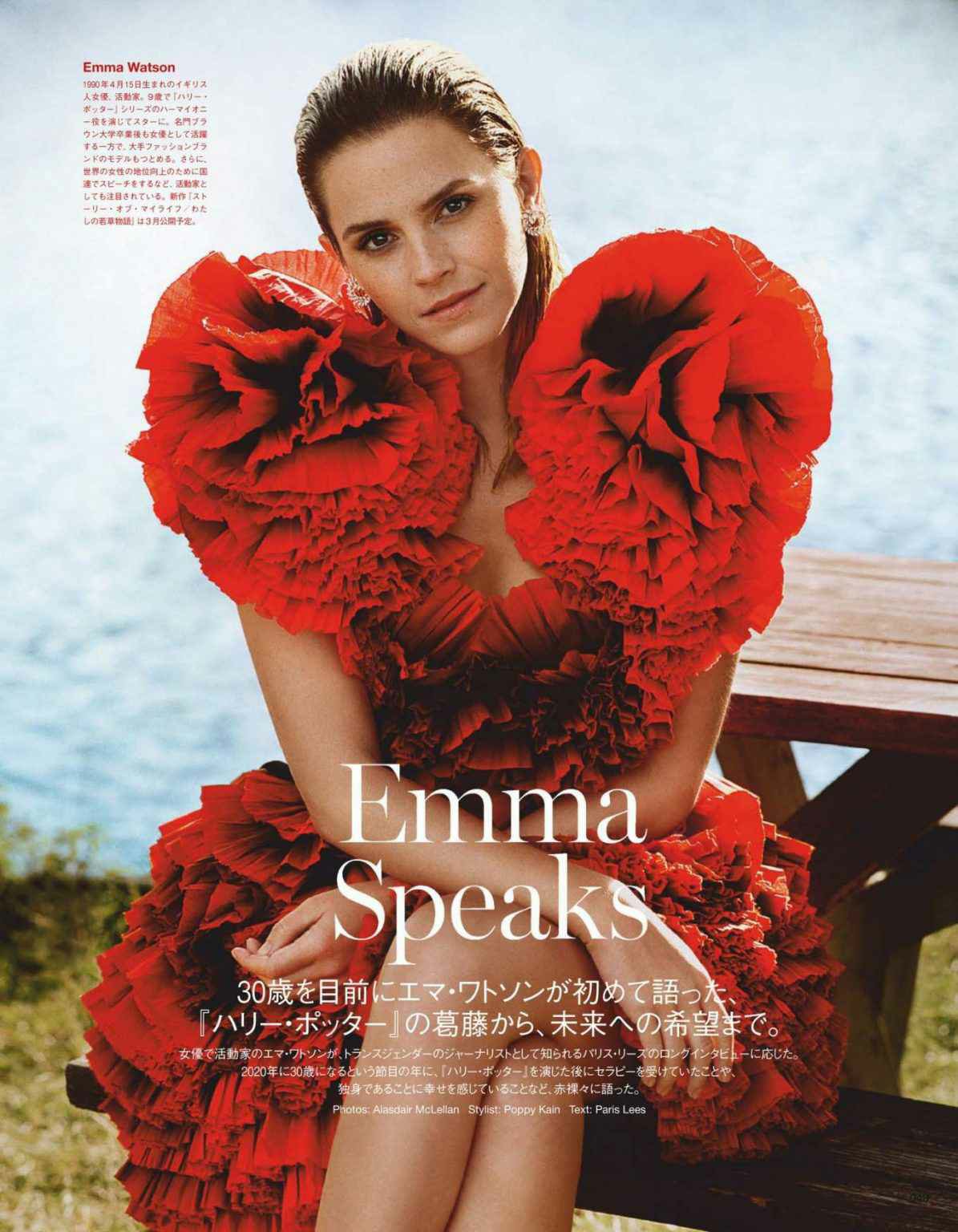 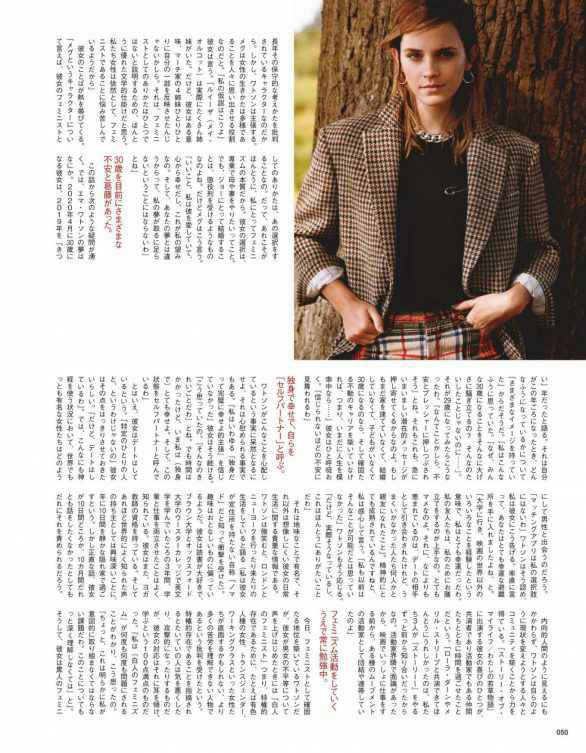 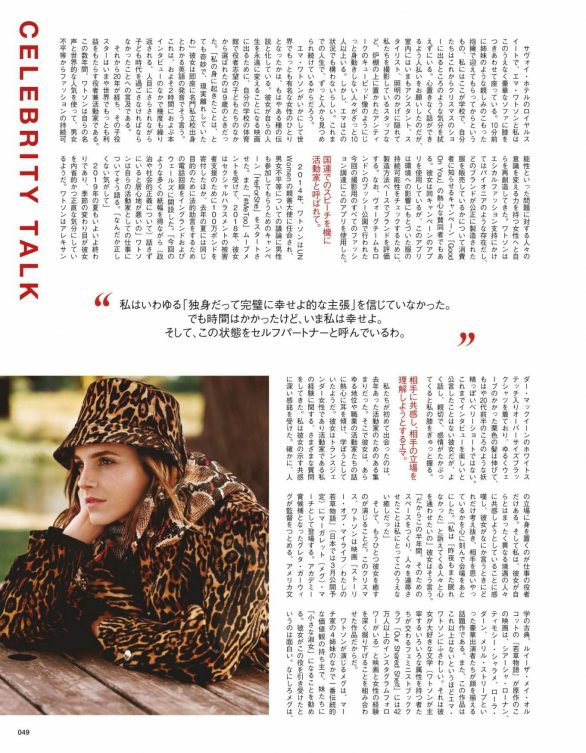 Emma Watson was last seen in the movie Little Women, it is an American coming-of-age period drama film written and directed by Greta Gerwig. It is the seventh film adaptation of the 1868 novel of the same name by Louisa May Alcott.

On Rotten Tomatoes, the movie scored 95% rating based on 351 reviews and received a Metacritic score of 91 out of 100. The movie was also chosen by the American Film Institute and Time magazine as one of the top 10 films of 2019.

Google Nest down : Login not working & connectivity issues for users