Call of Duty Vanguard is a World War 2 era first-person shooter video game in the Call of Duty franchise. The game is the 18th installment in the overall Call of Duty series and also, a sequel to Call of Duty: WWII. Likewise, the game comes from the developer studio, Sledgehammer Games, and publisher Activision. The game is available on various platforms such as Microsoft Windows, PlayStation 4, PlayStation 5, Xbox One, and also on Xbox Series X/S. This article is a fixing guide on Call of Duty (COD) Vanguard Error Code 5573 & Stuck on Mouse aim issue. 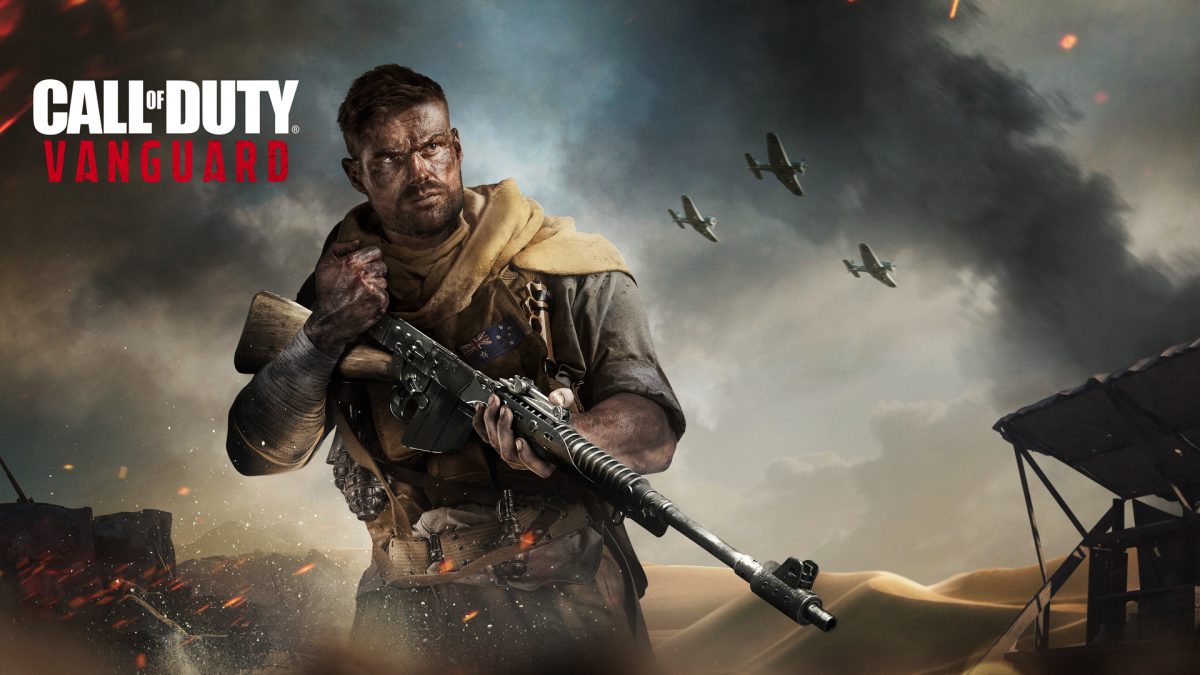 Call of Duty: Black Ops Cold War Setting Up For A Vanguard Takeover 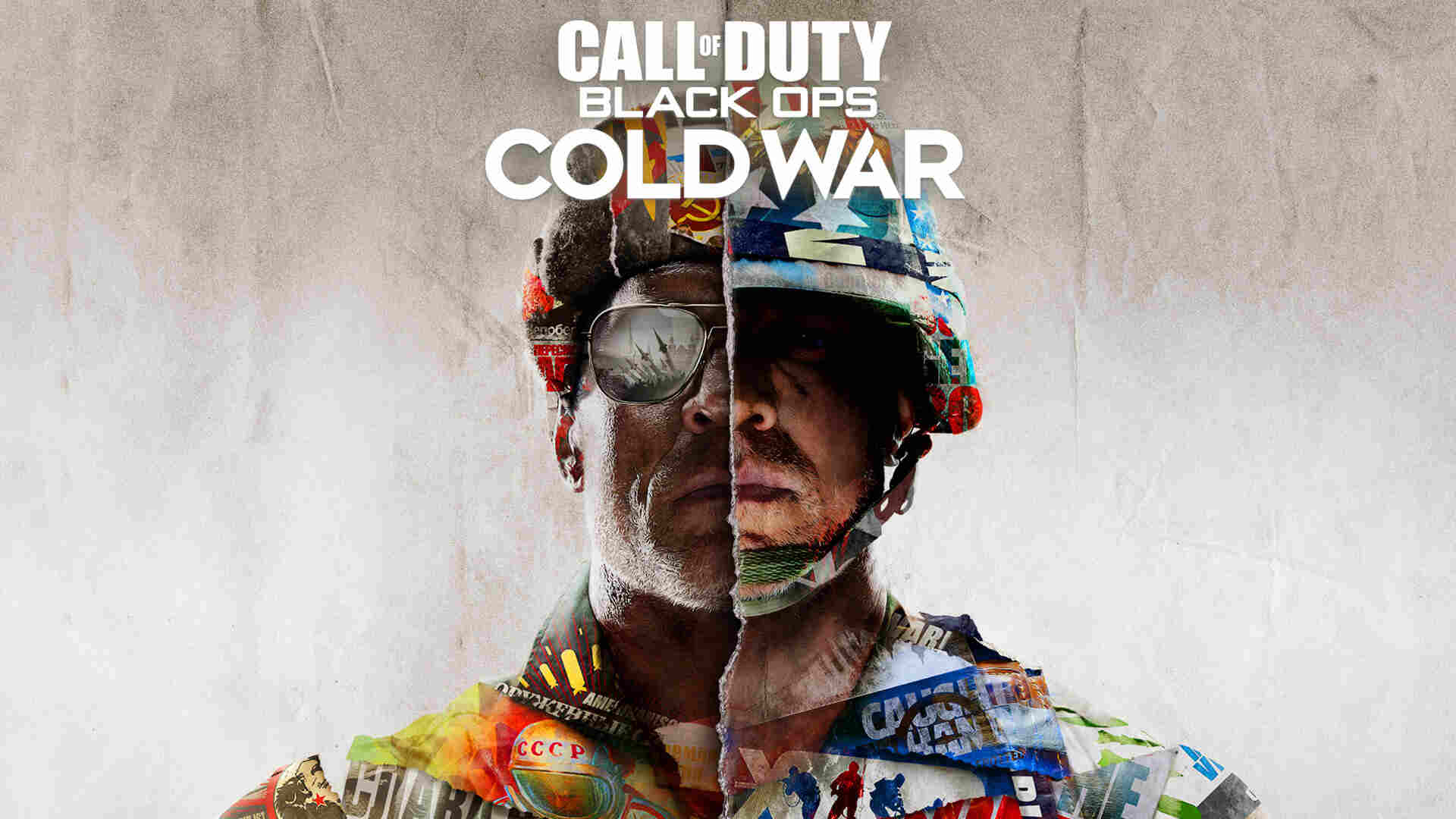 Call of Duty Vanguard’s first season is starting. The new patch for the game includes upgrades to the Prestige system, including new levels, and also challenges for the .410 Ironhide and the Grav assault rifle.

The Error Code 5573 issue and the stuck on the mouse aim issue is mainly an issue regarding bugs with the Daniel operator and his skin. Likewise, Call of Duty Vanguard is a relatively new game and somewhat ridden with bugs and issues. There are several error codes that appear which in turn cause various issues in the game including game crashes. Error Code 5573 is one such issue in the game.

You can also read more info on other fixes for matchmaking issues on Call of Duty Vanguard here.

Call of Duty (COD) Vanguard Snapshot Error: Is there any fix yet?