The Call of Duty franchise has taken the world by storm since the release of its first title in 2003. The game has seen many successors after the splendid response from critics and gamers alike. Speaking about the game franchise itself, the players primarily play the character of a soldier in World wars, the cold war, and other operational missions. The game focuses on completing several missions that prove to be crucial for the player and his team. Since its release in 2003, the franchise has sold over 400 million copies and is by far one of the greatest selling game franchises in the market.

Call of Duty: Vanguard was released in November 2021 for Microsoft Windows, PlayStation 4, PlayStation 5, Xbox One, and Xbox Series X/S. The game has the same formula as its predecessors- it is set in the timeframe of World War 2. The game continues with various flashbacks from 1941 to 1944, in non-chronological order. The battle of Stalingrad and Midway are shown to us through the eye of the protagonist. Since its release, the game generally got mixed reviews from critics and gamers. It was appreciated for its fluid mechanics and environmental design. Still, the title was criticized for its repetitive setting in World War 2. Of course, there is a presence of some bugs, which are not really appreciated in an AAA-rated game. 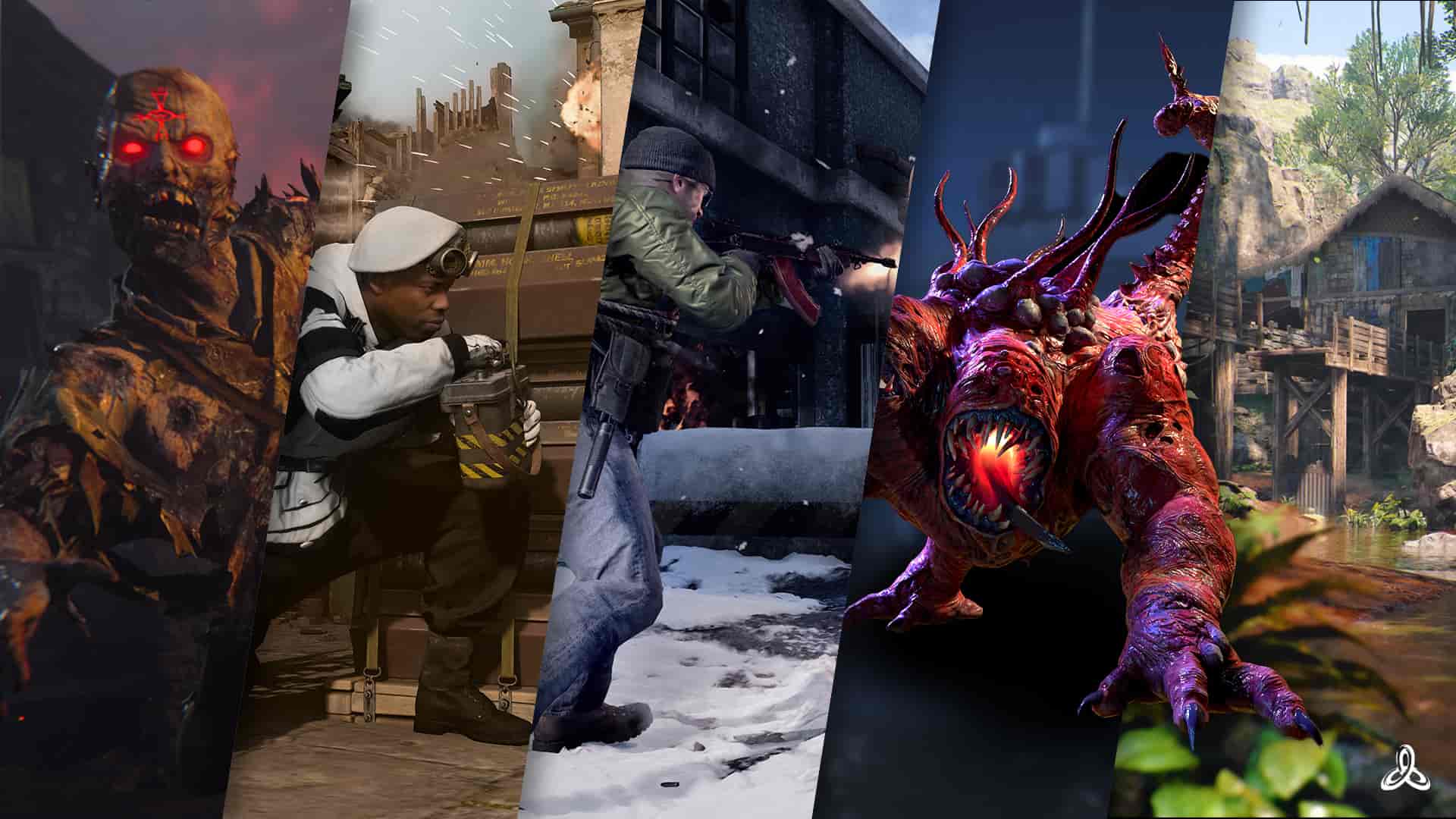 Coming to our point of discussion, the game came with a considerable amount of bugs. One of the bugs that many are experiencing is the dev error 6032. It occurs during the gameplay itself and takes you to the title screen. As far as we know about it, the error can be caused both by your PC’s and game’s glitch. We’ll discuss how to resolve this problem on both levels.

As far as we’ve noticed, the bug frequently occurs when the player tries to equip the decorated skin for his character. You can try playing the game after equipping any other costume and check if the game runs smoothly. Another glitch that we found in the game was about the tactical grenade. If the player uses the tactical grenade in starting of the mission, the bug doesn’t show. But if the player throws the tactical grenade after some time in the mission, the error occurs. It takes the player to the title screen. You can also try to turn off the ON-Demand Texture Streaming option in the lobby before playing the game. Since the occurrence of this bug is purely random, there might be some other patterns that may lead to the error 6032 in Call Of Duty Vanguard.

If you are playing the game on your PC or Xbox console, the first thing you can check is whether your graphic drivers and console are up to date. In Xbox, you can check it by going to Settings > System > Updates. On your PC, you can check this by going to the official site of your GPU manufacturer downloading the latest drivers for your GPU. The pending updates can often cause problems to the Windows PC or the game itself. Another way to reduce the occurrence of this error is to check and update the Call of Duty Vanguard game and Battle.net launcher to their latest version. If the error persists, consider reinstalling the game on your PC/Xbox Console.

We hope this article was helpful for you. Wanna snap some more helpful info? Keep visiting DigiStatement for more of such content! Adios!

How to change DNS Server on PS5 & Speed up download speed