Call of Duty (COD) Modern Warfare 2(II) & Warzone 2 Season 2 Release Date: When is it coming out

Many fans of Call of Duty Warzone 2 & Modern Warfare 2 are looking forward to the release of the next season. Each season of the games usually comes with new content for players to access. Likewise, there is tons of speculation surrounding the details of the second season. Fans may also be wondering when they can expect the second season to officially release. This article is therefore regarding Call of Duty (COD) Modern Warfare 2 & Warzone 2 Season 2 Release Date. 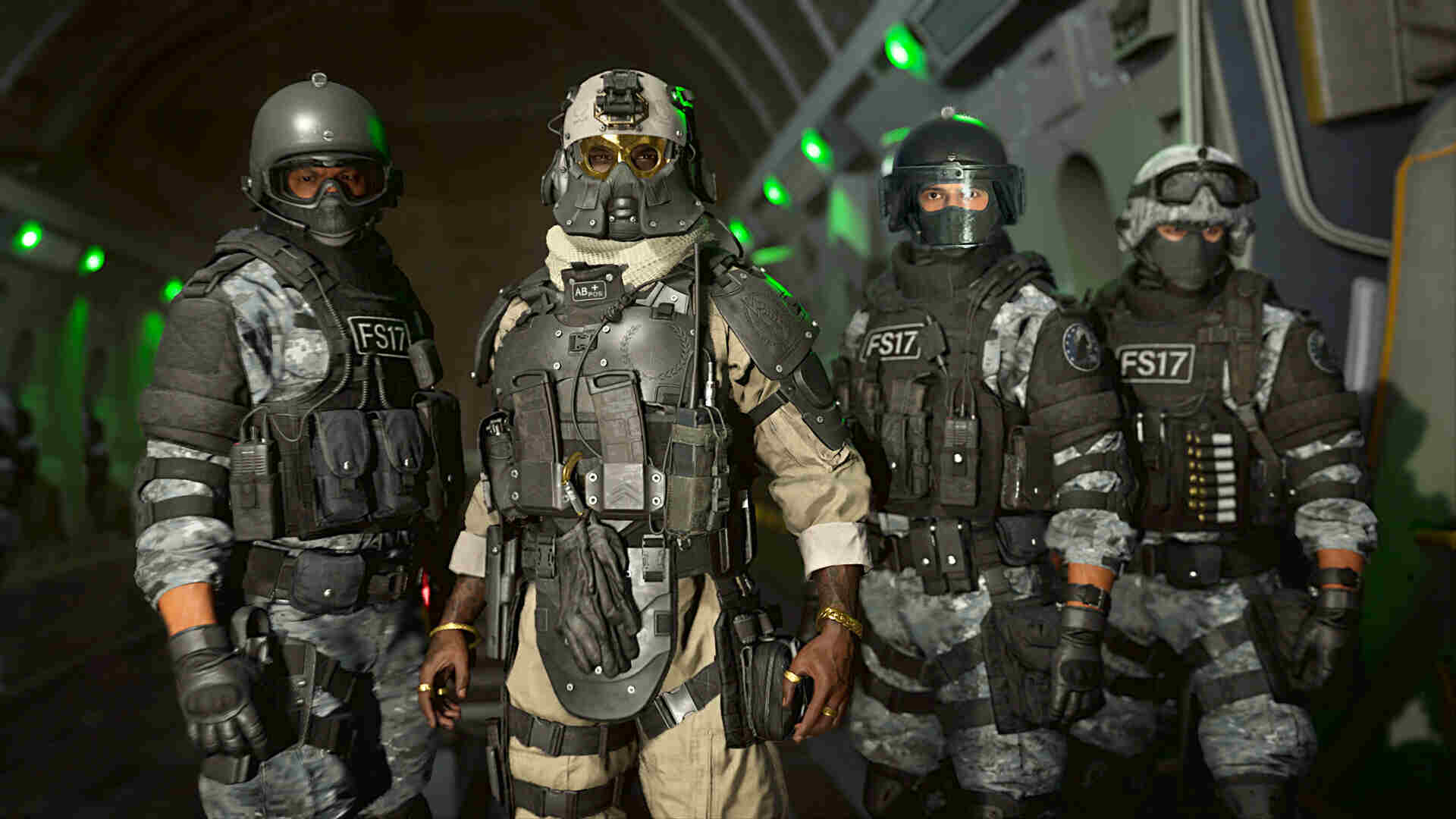 An overview of Season 1 Reloaded of Call of Duty Modern Warfare 2 and Warzone 2.0 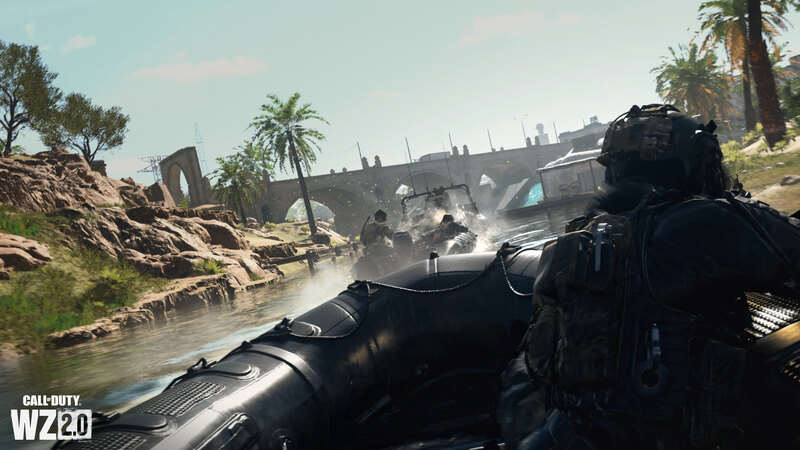 The first season of Call of Duty Warzone 2 & Modern Warfare 2 brought tons of exciting new content. Likewise, the first season brought a new Atomgrad Special Ops Raid, Warzone 2 Cup, Mini Royale, New DMZ Area: Building 21, etc. With that said, players are more than excited about the upcoming season’s release. So, we are here to share all the details on the same.

Call of Duty (COD) Modern Warfare 2(II) & Warzone 2 Season 2 Release Date: When is it coming out?

Season 2 of Call of Duty Modern Warfare 2 and Warzone 2 is expected to release in the first week of February 2023. Likewise, the second season is coming out after the end of the Season 1 battle pass which is slated to end on Feb 1st, 2023. Although this is not an official announcement from Activision, all leaks as well as other information corroborate this release date.

What can players expect in Season 2 of Call of Duty Modern Warfare 2 & Warzone 2?

It is important to first note that information regarding the new season is all based on speculation as well as leaks. Therefore, you must take all this information with a grain of salt. According to leaks, the Castle map and Ronin Operator are both reportedly coming in Modern Warfare 2 & Warzone 2.0 Season 2. The possibility of the Ronin Operator coming to the game in the second season is according to leaks from RalphsValve, a popular Call of Duty leaker. Most of the signs as well as information available points to the second season of Modern Warfare 2 being Japan-themed. Likewise, two unknown female Operators are also expected to be a part of the second season’s Battle Pass. This is quite exciting news, and we can’t wait for official confirmation on the same. However, all we can do now is wait and see what the upcoming season brings.

This was an article regarding the release date of the second season of Call of Duty Warzone 2 & Modern Warfare 2. You can also check out other articles on the game by following Digistatement.