Call of Duty is one of the most amazing action gunplay series to ever exist. An iteration of the games in the series is Call of Duty Modern Warfare 2 (II). You can use various equipment like guns, grenades, shields, etc in this game. One of the shields that you can use is the Riot Shield. The Riot shield is the best defense equipment that you can use in the game. It will make you almost invincible. But, what if the opponent is having the Riot Shield? Is there any way to counter it? If you are also among those players who are having such questions in mind, then you are at the right place. In this article, we will be covering all the important details about how to win fights against Riot Shield in Call of Duty (COD) Modern Warfare 2 (II). 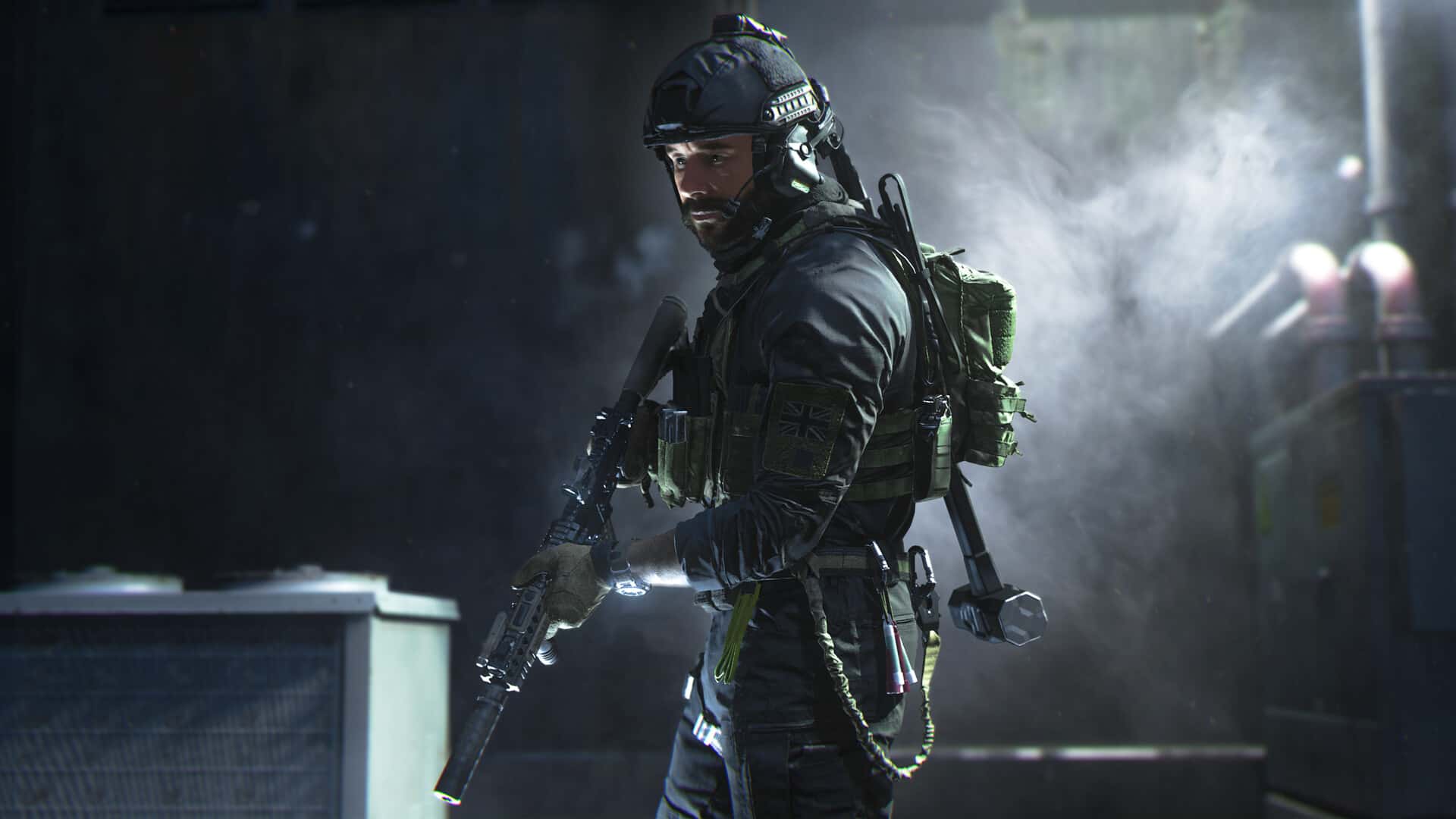 The Inflatable Decoy is a new concept that is introduced in the game. If you will try to throw it in front of the target and activate it exactly when the opponent walks over it, then a new fake soldier will spawn there. Due to this, the opponent will be thrown and will get killed instantaneously.

You can try another technique that requires the usage of IQ and timing. We are familiar with the fact that the Shield has high resistance, but note that it only covers the front part of the opponent. You can still target the back of the opponent by throwing a Grenade or C4 just behind them. It will cause damage to the opponent if timed correctly.

A few more methods that you can try include the usage of different devices. For example, you can use a Shock Stick in order to electrocute the opponent for a while. Take advantage of this time to reach the back of the opponent. Now, you can easily attack the vulnerable areas. You can also use explosives that stick to the surfaces to kill the targets. Just throw the explosive on the shield and ensure that it sticks. After the explosion, the opponent will not be able to survive. The substances that you can throw are Semtex, Thermite, etc.