Brawlhalla is one of the popular fighting games which can be played for free. The game is developed by Blue Mammoth Games, and it is available on almost all gaming platforms. Brawlhalla is free-to-play on  Windows, macOS, PlayStation 4, Xbox One, and Nintendo Switch. And, it looks, the popular gaming title is coming to the mobile platform too.

Publisher, Ubisoft announced the mobile version of the title on various social media platforms and launched the Brawlhalla Mobile trailer on Youtube.

Well, according to the official Ubisoft blog, Brawlhalla Mobile will feature a roster of 47 Legends, which will also include Epic Crossover fighters like Hellboy, Adventure Time’s Finn and Jake. Not only this, for the WWE fans, the game will feature WWE stars like The Rock, John Cena, Becky Lynch, and The Undertaker. Well, these fighters already exist in Brawlhalla PC and console versions. 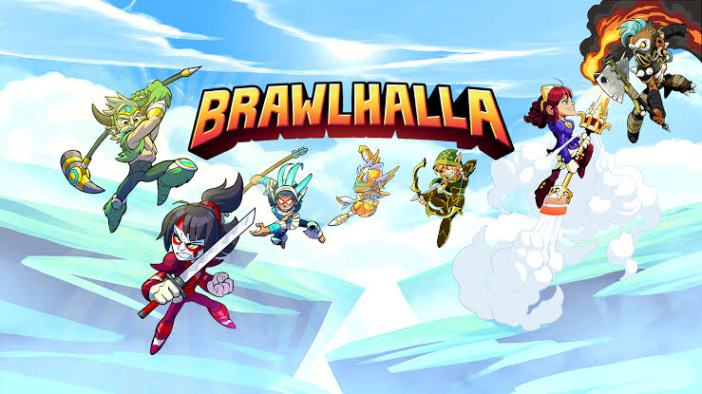 Brawlhalla Mobile will feature several modes based on single-player and co-op. Modes include Brawl of the Week mode and sports-based modes like Brawlball and Bombsketball. Brawlhalla Mobile players can enjoy online and local competitions too.

Well, talking about the launch date of the game. For now, no specific date has been announced, but according to Ubisoft’s official tweet, the game is in works and will release in 2020.