Brawl Stars us an online multiplayer battle arena game where players battle each other in various game modes. The game is available on mobile devices and it is a home of millions of active players. Recently, developing studios Supercell announced a new update for the game. The update is dubbed as “The summer of monsters” and it is set to hit app stores on July 6. We have a lot of grounds to cover in terms of what this update has to offer so let’s get into the details. 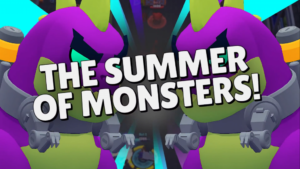 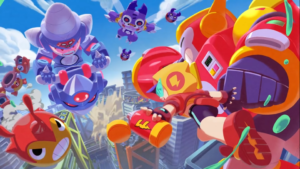 With that, the list of all the major features coming to Brawl Stars with The Summer of Monster update is concluded. There are certain other changed coming with the update which will focus on balancing the brawlers. Click here to read the full patch notes of the latest Brawl Stars update.