With Steam Deck rapidly gaining popularity, more and more games are getting Deck Verified. Naturally, Blacktail players are wondering if Steam Deck supports the game. Although Valve’s portable console is capable of running most AAA titles, quite a few recent releases don’t perform up to the mark on the device. So, it is important for people to know if a game is supported on this device before they spend their money. Well, if you are looking for more information on this topic as well, then you have come to the right place.

Blacktail rolled out quite recently and has already garnered a lot of attention. The game features Slavic folklore and takes it to a new level. The world-building and the environment in the game are fantastic. You play as a girl named Baba Yaga, the protagonist of Blacktail. She gets banished from her home for using witchcraft. Now, you need to survive in harsh conditions and fight off spirits and other bosses in order to survive. The game has a lot of grinding and you will also need to collect materials and resources to craft different items. This is an integral part of the gameplay. Well, now let us tell you if you can do all this on your Steam Deck or not. 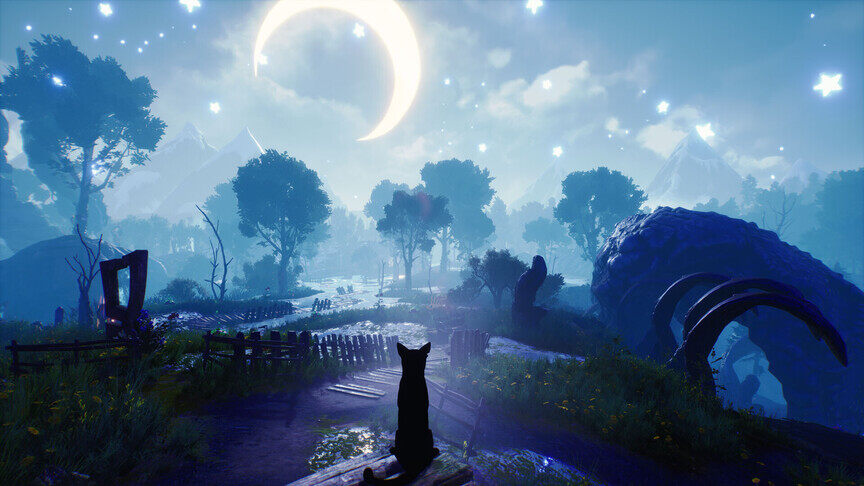 Folks who own a Steam Deck will be very happy to hear that Blacktail is Steam Deck Verified. This means that Steam Deck supports the game officially. The developers revealed this information right before the game rolled out globally. According to them, they wanted Blacktail to be compatible with controllers, and gamepads. Steam Deck is an awesome device and is fully able to run this game. This is great news because now you can purchase the game if you wanted to enjoy it on your handheld console.

Also, since the devs had already planned to make Blacktail Steam Deck compatible, you will not run into any major issues. Most of the games suffer from performance issues when running on Steam Deck. This is usually because the devs fail to optimize the game for this device. So, it is a breath of fresh air to see developers keeping this portable console in mind while developing their games. But you will need to play the game in order to find out its actual performance on the Steam Deck. Well, for more such updates on gaming, stay tuned to Digi Statement.

Blacktail Controller Not Working on PC Issue: How to fix it