High On Life is a new first-person shooter that blends unique gameplay mechanics with an interesting visual style. Likewise, it is a game that is quite unlike any other first-person shooter game. The game is currently available on a number of platforms including Xbox Series X/S as well as PC. Although the game is available to play now on the said platforms, it is currently unavailable on a number of platforms. This article is therefore regarding whether or not there is a High On Life PS4, PS5, & Nintendo Switch release date. 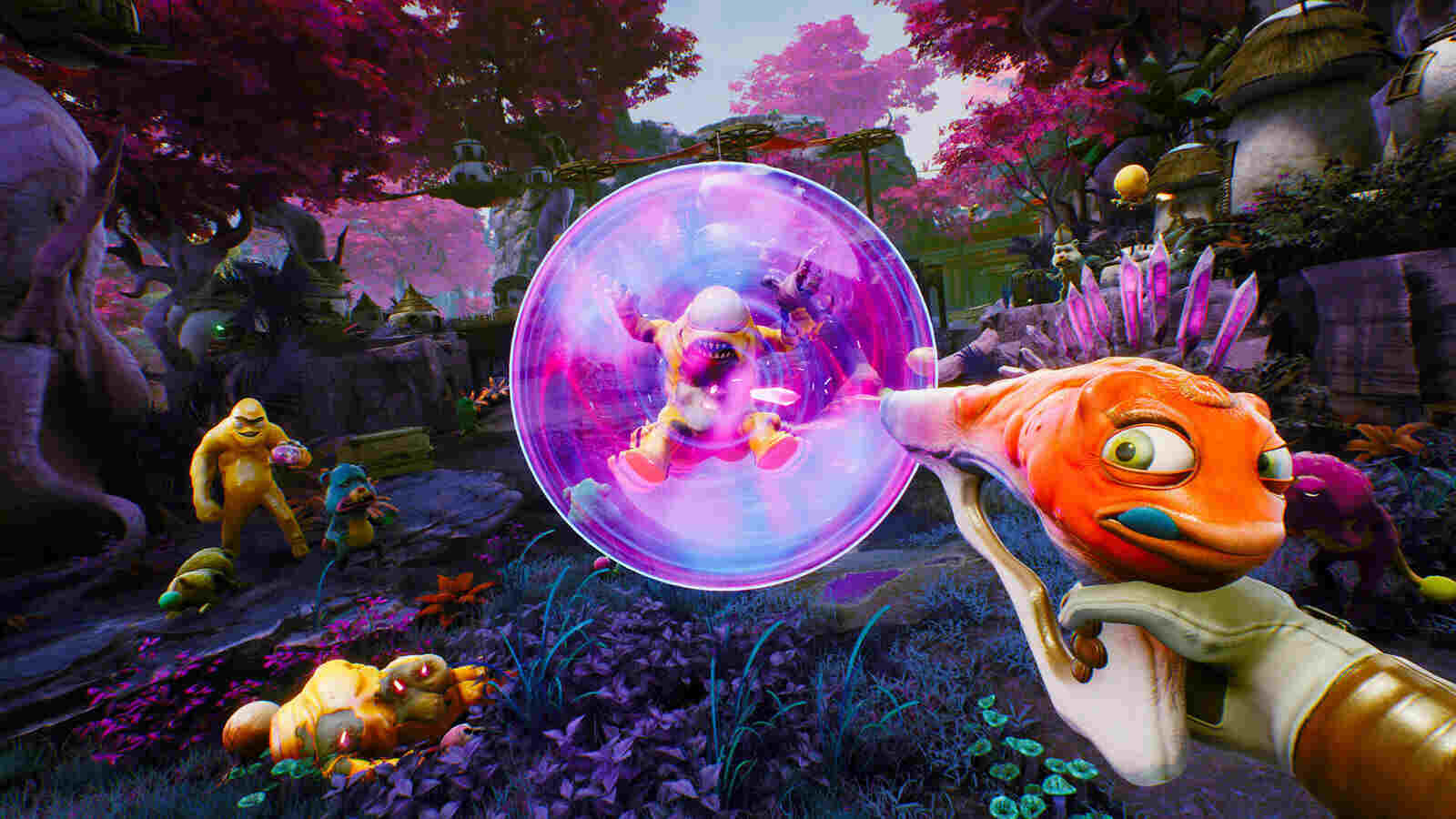 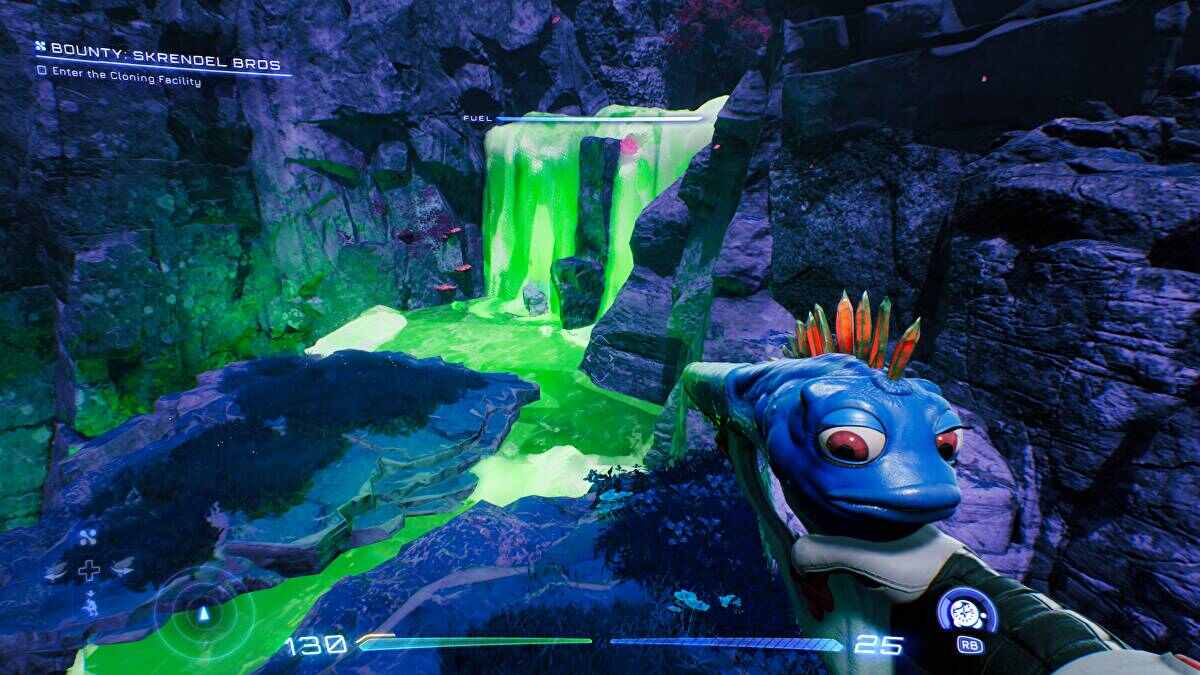 Unfortunately, there is currently no official release date for the game on the PlayStation 4 as well as PlayStation 5. This may be disappointing news to hear for PlayStation console users who are looking forward to this game. The main reason for the game being unavailable at launch on the PlayStation 4 & PlayStation 5 is due to the fact it is currently an Xbox-exclusive title. Likewise, it is an Xbox Game Pass release and is also available on Steam and Epic Games Store. Well, the good news is that the developers of the game, Squanch Games are not Microsoft-owned. Therefore, the exclusivity of the game should be valid for a limited period. Once the exclusivity period is over, there is always a chance that High on Life releases on PlayStation consoles at a later date.

Is there a High On Life Nintendo Switch Release Date?

We will update this article accordingly once more information on this matter is made public. Well, this was an article regarding whether or not there is a release date for High On Life on a number of other platforms. You can always keep up-to-date with Digistatement for the latest game news as well as guides.