Black Clover has shown another destruction of the kingdom by Dark Triads and this time it’s the Heart Kingdom. After thoroughly conquered the Spade Kingdom, demon Megicula became successful in destroying the Heart Kingdom. On the other hand, Yami is the only magic knight who single-handedly opposes one of the dark triad leaders. In the next chapter, fans are going to witness the full power of a human devil host against the strongest magic knight captain, Yami.

Before looking at the spoilers, let’s first discuss chapter 255 of ‘Black Clover’. Black Clover Manga 255th chapter by Yuki Tabata titled “Exploding Life” was published on June 26, 2020 under Weekly Shonen Jump 20th issue. This chapter has shown the astonishing power of devil Megicula. Even Noelle’s strongest attack couldn’t do a thing to him. Vanica apprised Noelle that she reminds of her mother, Acier, whom she had fought ages ago. Acier got strong after Vanica took a child as a hostage. So, in the consonance of past circumstances, Vanica took Lolopechka as a hostage so that Noelle will become proficient and defy her in the future. 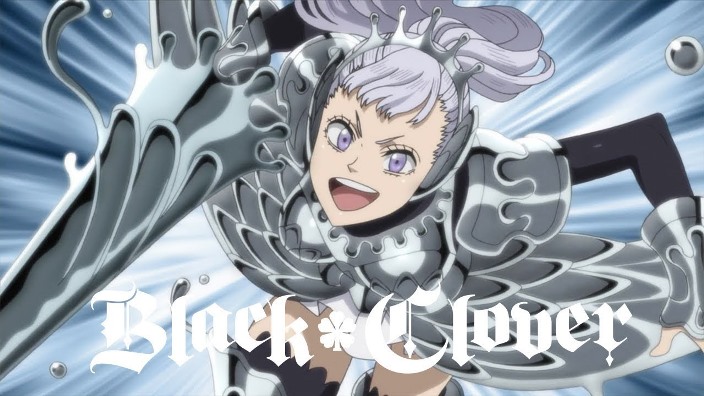 Well, this will be good for Noelle as now she has the magical water spirit Undine alongside her. As we all know, Noelle is the protagonist of this chapter, therefore Tabata sensei has been showing the power growth in Noelle by combining her power with one of the magical spirits.

This chapter has also shown the fight between Yami and Dante where Yami independently counter Dante with his dark magic. Now in the next chapter, Dante will use 100 percent of his demonic power to defeat Yami. On the other side, Yami will show the true power of darkness which he trained in the past 6 months. This progression in the story will lead the next chapter to be one of the best chapters of the Black Clover series. 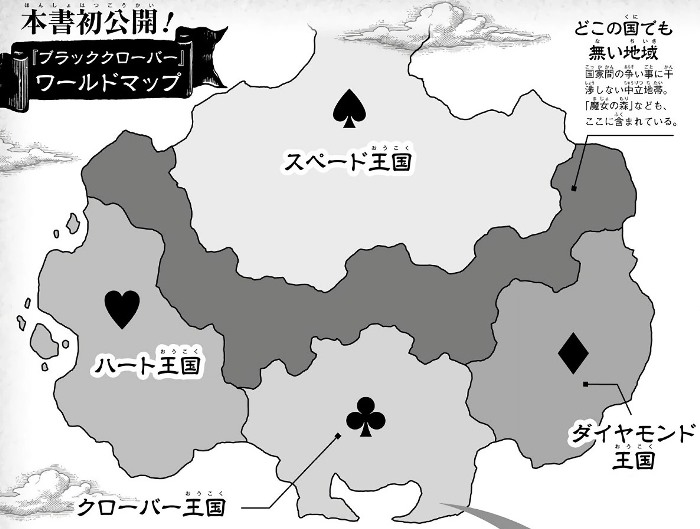 Black Clover Manga Chapter 256 will officially release and serialize on 3rd July 2020 under Shueisha’s Weekly Shonen Jump magazine. This is a weekly schedule manga written and illustrated by Yuki Tabata.

Black clover manga is translated into English by Viz Media, so officially you can read the latest chapter of the Black Clover Manga online as soon as they are dubbed and released on Viz Media. You can also read Black Clover manga on Mangaplus Shueisha official website.