The previous chapter looked into the remarkable story of Albert Lee that how he fascinated by Ninjas and further ended up in Purgatory? Toyoda Idemitsu scouted him for Purgatory on the terms of his extraordinary fighting style. As reported by Muteba Gizenga, Rihito doesn’t stand a chance against Lee who is the world’s best wrecker and master in ninjutsu.

So, will Rihito carry out a proper fight or will it be a one-sided match for Lee? In this post, we are going to discuss the outcome of this battle, spoilers, and release date of Kengan Omega Chapter 67. 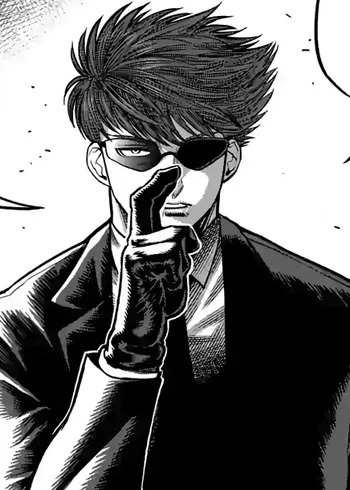 This chapter has covered the fight between the superman, Rihito, and the falcon, Lee where Lee has got the upper hand with his splendid ninja fighting style. At first, fans witnessed the journey of Albert Lee from a magician to a Purgatory ninja fighter. On accompany a dream to fight with true ninja one day, Lee ended up in Purgatory. The only reason Lee chose Rihito as an opponent is because of his master, Kuroki Gensai. Before challenging the true Ninja Master Kuroki, he desired to test his skills on his student, Rihito. On the other hand, Rihito understood Lee’s ninja pattern nevertheless it wasn’t enough to take him down.

How will Rihito manage to overwhelm Albert Lee or will this be another defeat for Kengan fighters?

Rihito must think out something from the box to conquer Lee. Also, don’t forget that this is Kengan Omega, Yabako sensei will always plot some twist in the end. We are pretty sure that Rihito will carry out a solid fight for Lee. After this fight, Lee will truly apprehend the power gap between him and the Ninja Master. Besides that, the next chapter may announce the result of the second round. 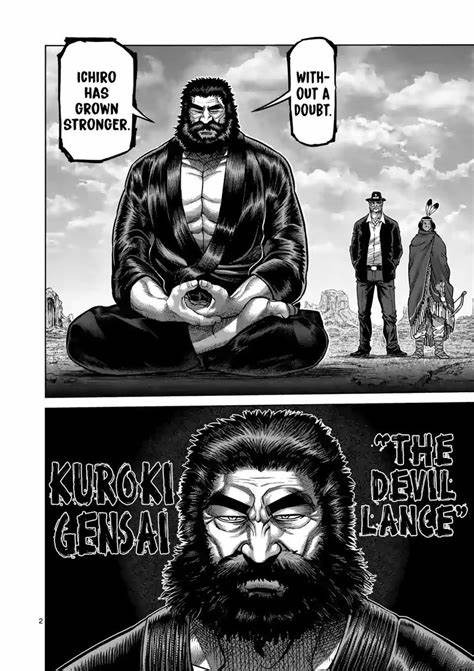 WHERE TO READ Kengan Omega Manga