Black Desert Online recently received an update on February 9, 2021, which includes a handful of changes made to the game along with the addition of four new events. So, in this article, we will be going through the patch notes of the recent update. Here’s everything you need to know.

Black Desert Online features a unique and creative character creation system that allows players to create their own customized heroes in any MMO to land in a vast world of a revolutionary combat system. Averaging about 15K+ monthly players, Black Desert Online is a decently popular game. However, this 9th February, it received a new update which 4 new events were added in the game along with a lot of changes. 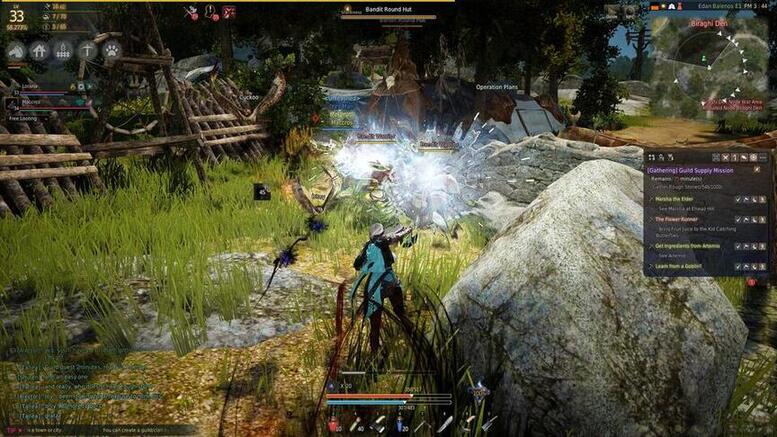 The update patch was approximately 403MB which includes all the changes made to the game.

These events will be available from Feb 9(after maintenance) to Feb 24(before maintenance).

– You can toggle this function with the Defensive Icons option.

* Certain shield-bearing classes such as Warrior, Valkyrie, Guardian, and Nova are immune to debuffs from behind outside of Forward Guard’s frontal cone.

It is no wonder that every game gets bug fixes when a new update hits. Likewise, Black Desert Online too received many bug fixes in this new update released on Feb 9. Although BDO didn’t have any game-breaking bugs, some minor visual bugs were often encountered by many. So, this update had them fixed. Some of these were-

All these are just a fraction of the changes made in the new update. For more details, visit the official Black Desert Online page here.