Black Desert Online’s update on Feb 9 introduced several new changes into the game. Well, most of them were character enhancements and bug fixes but the new update also introduced 4 new events in the game. So, in this article, we will discuss one of those 4 newly added events, The Scattered Sunlight Event. Here’s everything you need to know.

The recent update on Black Desert Online was released on Feb 9, 2021. It was approximately 403MB in size. It included several character quality changes along with some bug fixes. However, it also introduced 4 new events named-

Well, here we will talk about Event 1, The Scattered Sunlight. 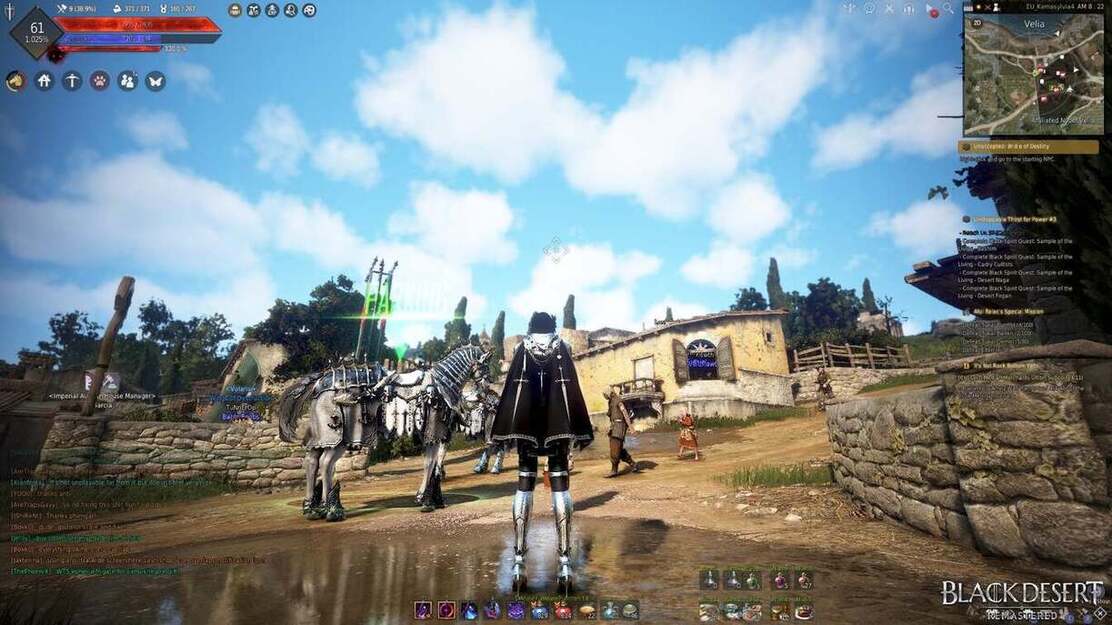 The Scattered Sunlight event will be available till 24 Feb 2021(before maintenance). The event is full of challenges that promote highly intense engagement and gameplay. According to the official BDO page, the Sun brought light and warmth to the world of the Black Desert. In this event, players are required to find 5 sunlight fragments and combine them into The Echo of Sun.

These sunlight fragments can be found after defeating the monsters during the event period.

After acquiring 5 sunlight fragments, they can be combined to form the Echo of the Sun and when used, monsters will be appearing near you.

Note- Only characters level 56 or higher can use the Echo of the Sun.

There are also rewards for defeating these monsters. However, these are chance-based rewards, so you might not get any after defeating some. The rewards include-

*Summoned monsters cannot be attacked on servers where Node/Conquest War is in-progress.

– Only up to 5 Adventurers can obtain the rewards if you defeat the monsters with several other Adventurers.

Venmo error resource not found : How to fix this issue in 2021 ?

Venmo error resource not found : How to fix this issue in 2021 ?