Better late than never, Nokia is on a roll in releasing the August security patch update for many devices that users have been waiting for. As the latest devices always receive these monthly Android updates, the pioneer company has released updates for two of its oldest devices.

Since the time of re-launch, Nokia has been fighting its way through the top amongst some of the finest Android companies that have strongly established themselves already. Nokia 7 Plus and Nokia 8 Sirocco are two of the first major releases that garnered a lot of users. Users of both these devices can now download the latest security patch updated from the links below.

August 2020 security patch for Nokia 7 Plus- 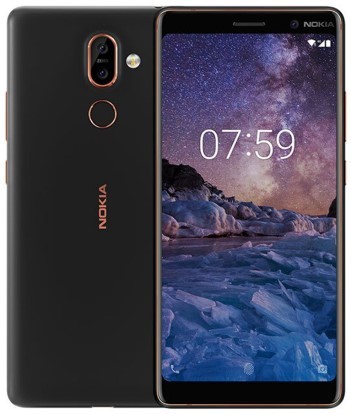 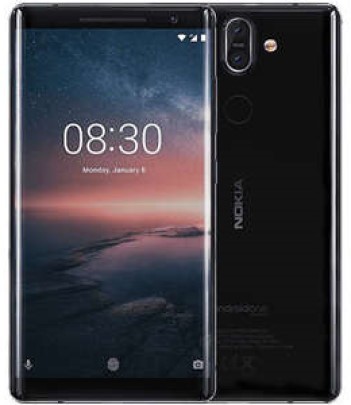 Though the updates have been made available nearly at the same time, there are not many similar features between these two devices. Nokia 7 Plus is a mid-range device whose price has now dropped to around 137 EUR. In contrast, Nokia 8 Sirocco is a flagship device that costs a whopping price of 1010 EUR.

The only similarity is that both these devices were launched in April 2018, one with Snapdragon 660 chipset and the premium one with Snapdragon 835 chipset. What’s funny is that the lower end smartphone comes with a better battery (3800mAh) compared to the higher end Sirocco (3260mAh).