The developers and publishers have finally given it a release date. The game will be released for the masses on the 24th of February 2022 in Japan and the 25th of February 2022 for the North American regions. Yeah the wait time is too long for now, but that does not matter given what all w,e will get from the game. 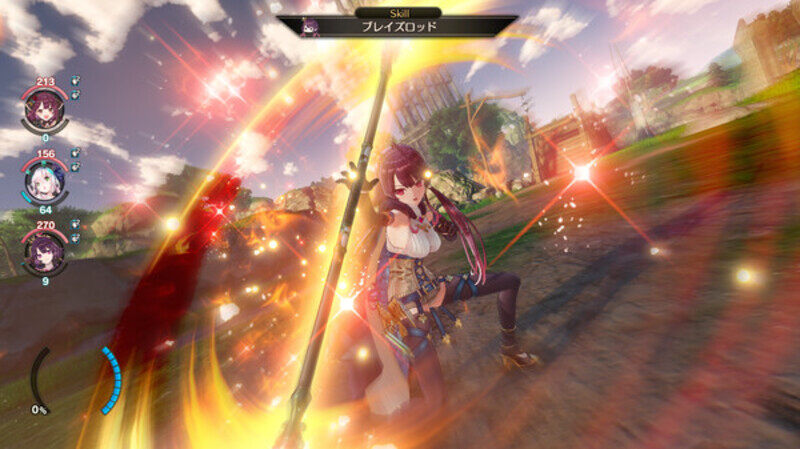 Atelier Sophie 2: The Alchemist of the Mysterious Dream is a turn-based roleplaying game where we see a budding alchemist Sophie embark on a wonderful adventure to fulfil her dreams along with the mysterious book and her companion Plachta.

The developers Koei have mentioned that the second part will be the direct sequels of the first one. According to the devs –

“Atelier Sophie 2: The Alchemist of the Mysterious Dream continues the story of Sophie and Plachta’s many adventures. After leaving Sophie’s hometown of Kirchen Bell, the pair discovers a huge tree identical to one that Plachta had seen in a dream, and as they get closer, a mysterious vortex pulls them inside. 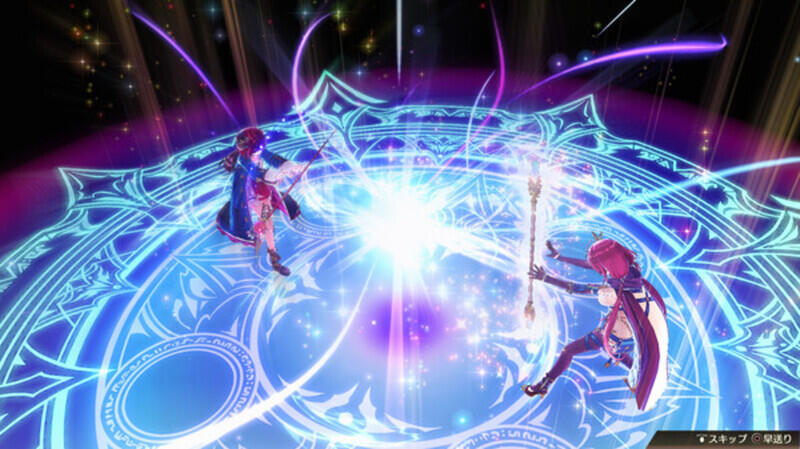 Sophie awakens alone in a curious new world called Erde Wiege, and it’s not long before she hears about an alchemist named Plachta that lives on the outskirts of town. Shockingly, when Sophie arrives at the atelier, she meets a young alchemy enthusiast named Plachta, and even though the alchemist shares the same name as her friend, she doesn’t recognize Sophie. What other surprises await Sophie on this journey?

As the adventure continues, Sophie meets aspiring alchemist, Ramizel Erlenmeyer, who willingly agrees to help her in her time of need. The narrative elegantly unfolds with a charming new visual style that combines the art of the Mysterious sub-series with the high-quality graphics and animations featured in 2021’s Atelier Ryza 2: Lost Legends and the Secret Fairy.”

We have collected all the info related to the characters, that we will be witnessing this time in the second part. We will have our old protagonist Sophie back along with Plachta. Here are the characters –

Sophie is our main protagonist, a budding alchemist who has a cheerful and soft personality. To become a licensed alchemist, she embarks on a wonderful journey away from Kirchen Bell. The second part will give us more of what Sophie has to discover and experience on her special journey. 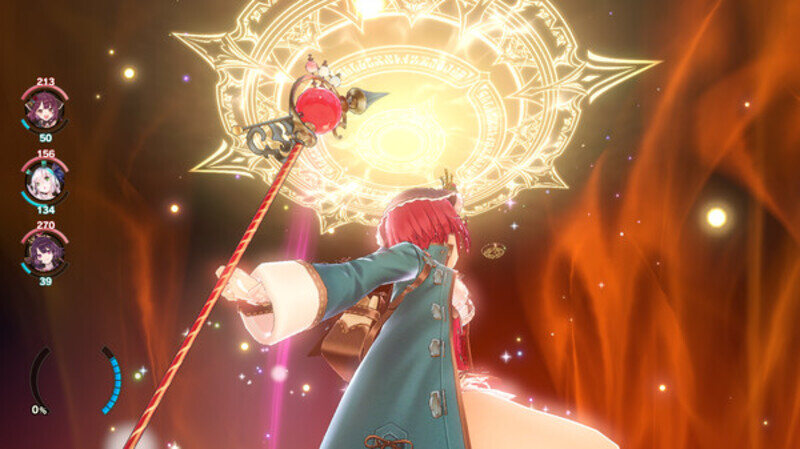 We already know about Plachta from the first part of the game. She is Sophie’s mentor, partner and friend who accompanies her. She has her soul in a doll and continues travelling with Sophie to become a human. The first part saw her get separated from Sophie. And we will discover more about them in the second one.

Ramizel is a new character introduced in the second part. She is an alchemist as well and is also a mediator for the people living in Erde Wiege. She meets Sophie and Plachta on their journey and somehow accompanies them to watch them grow. She has immense strength which she uses to fight the monsters! 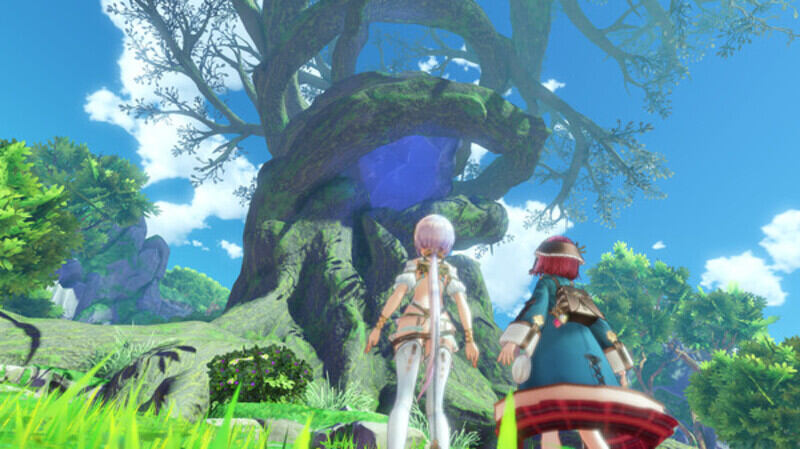 Yeah, there is one more Plachta as well. She is an alchemist too and arrived in Erde Wiege before Sophie. We do not have much information about her, other than that she is a cool theorist and has a vast area of emotions. And the best part is that she doesn’t know Sophie, may be! According to Koei, “She shares the same name as Sophie’s friend Plachta, but it appears she doesn’t know Sophie…?”.

These were the four characters we currently know who will be available in the game. Keep following DigiStatement for more updates!