Only a few months are left for Atelier Sophie 2 The Alchemist of the Mysterious Dream to drop worldwide. The release of this game is scheduled for 24th and 25th February 2022. This game is currently under development by Koei Tecmo Games Co., Ltd. This company is also the official publisher of this game. Recently, they also released this game’s announcement trailer. Since the trailer has been released, the hype of this game is further elevated. The announcement trailer has also featured some amazing soundtrack and Background Music of this game creating a separate fan base for it. So, in this article, we will be guiding you on how you can listen to this game’s BGM online.

Before jumping to the guide, let’s quickly talk about Atelier Sophie 2 first. The tagline of this game defines its gameplay to an extent, “A mysterious story of a mysterious dream…”. The protagonist of this game, Sophie, wants to become an alchemist and help everyone through it. This game features Sophie’s adventure as she searches for her friend Plachta in the dream world, Erde Wiege. Coming back to the topic, here is how you can listen to the official Soundtrack and BGM of this game online.

Atelier Sophie 2: How to listen to Soundtracks and BGM Online? 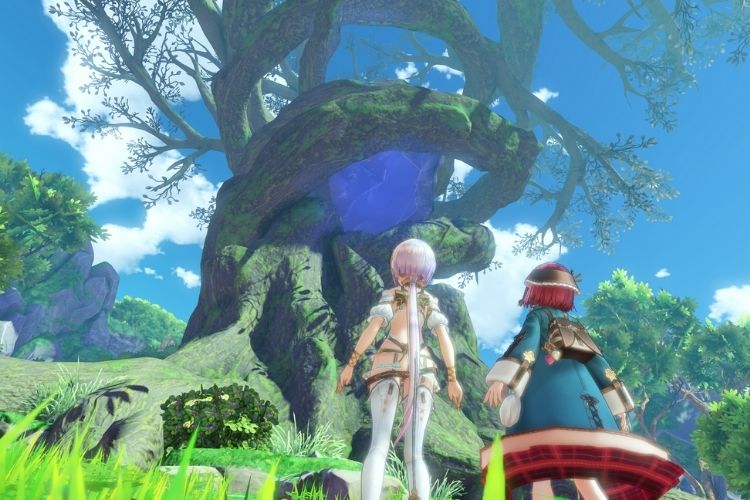 So, you just need to press play after visiting this game’s official website to play your favorite track. Currently, these 5 songs are the only ones that have been published by Koei Tecmo Games. If any song gets updated to this list, we will surely update this article.