Arena of Valor is a 3D, third-person, multiplayer online battle arena (MOBA) style game for mobile. The game has multiple modes, with the main three being Grand Battle, Valley Skirmish and Abyssal Clash. Players compete in these matches which on average last for around 12 – 18 minutes. Players aim to destroy turrets on the map, in order to destroy the core.

Recently, a lot of players were reporting about a notification that appears when they try to play Arena of Valor. The notification mentions that all the Tencent gaming titles will be temporarily suspended and will not be available to play for a day. The temporary suspension of the servers starts 12:00 AM, April 4 till 12:00 AM April 5. 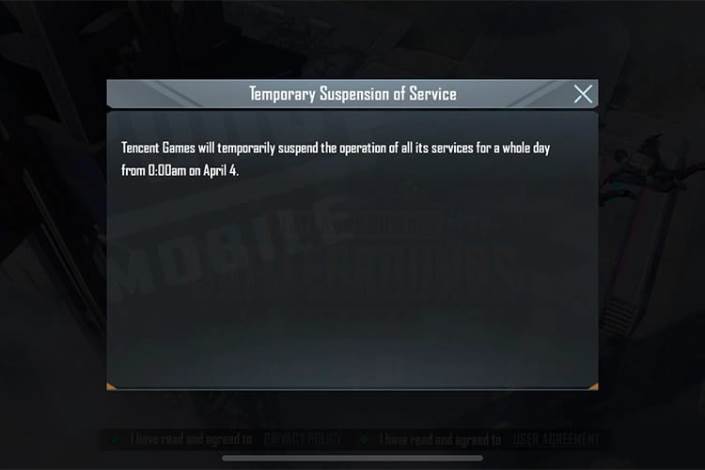 Why are PUBG Mobile Lite servers down? | Tencent’s Official Statement

Why are PUBG Mobile Lite servers down? | Tencent's Official Statement