Aragami 2 is a third-person action-adventure game. It was released on September 17, 2021. The game comes from the game developer studio, Lince Works. It is available across multiple platforms such as PlayStation 4, PlayStation 5, Xbox One, Xbox Series X|S, and also on Windows PC. The game is available on Steam and also on Xbox GamePass.

The Lore of Aragami 2 & Gameplay Overview

The game is a story-driven action game that picks up the main storyline from the first Aragami game. In the first game, players take on the role of an assassin who has supernatural powers. The supernatural powers like the ability to control shadows. Players are part of a clan and also, embroiled in a feudal clan war. 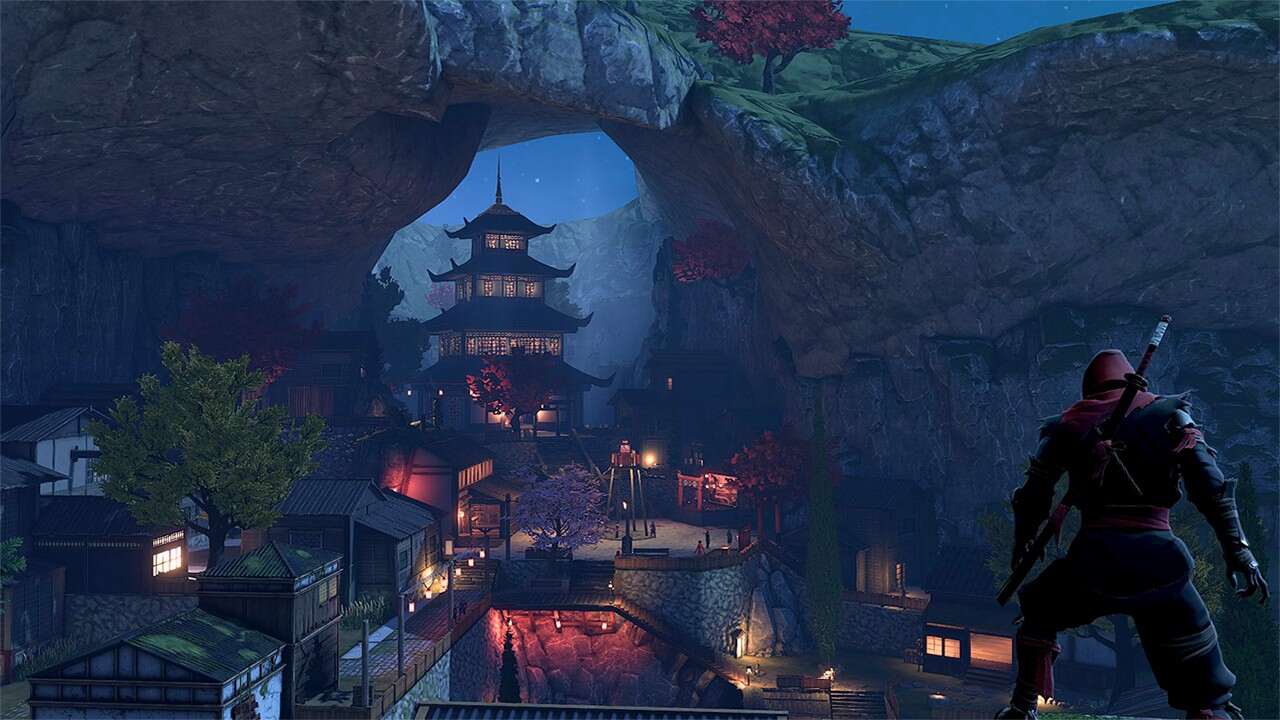 The main gameplay of Aragami 2 features Stealth action and vicious combat gameplay. Combat in the game is mainly swordplay as every NPC enemy is carrying swords. Players have to use their power to control the shadows to outplay the enemies. 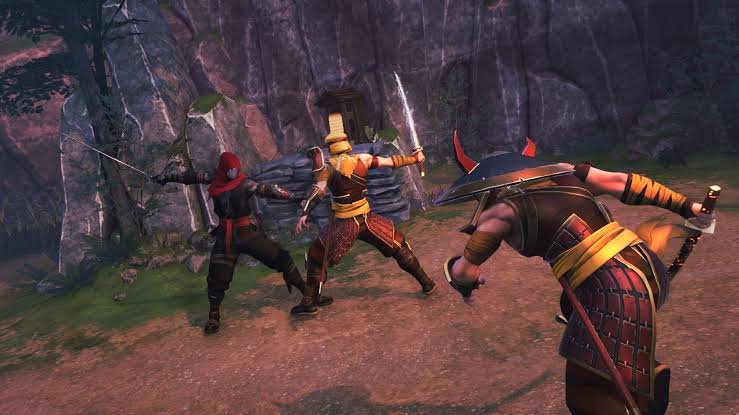 Is Cross-Play multiplayer coming to Aragami 2?

Here is a comment from one of the team behind Aragami 2 replying to the same question over on the Steam Community page:

“Not at launch, but it’s a planned feature.“

Is Cross-Region multiplayer coming to Aragami 2?

Here is a quote from one of the developers behind the game replying to player’s questions regarding Cross-Region:

“At the moment cross-region only works with invitations. That means that public servers are restricted to the same region. We are adding a region selector to the next update, I’m sorry for the inconveniences.“

Therefore, the cross-play and cross-region multiplayer co-op features of the game are both under development and likewise coming to the game soon. This article will be updated once the update arrives.