Apex Legends Season 10 Release Date : When is it coming out ?

Battle royal games have taken the gaming industry by storm. Our obsession starts with games like PUBG and free fire. Though we have witnessed the shooter game experience in pc like call of duty and counter strike, PUBG mobile started an era in the gaming industry. Fortnite made its entry shortly after PUBG and free fire followed by apex legend. Both Fortnite and apex legend provide an epic gameplay experience on the desktop. Today we are going to talk about the probable release date of apex legends season 10.

Apex legends season 9 was a massive success with a lot of impressive upgrades and improvement in bugs and errors. The graphics quality was enhanced and new events were introduced. Season 9 hype was quite a big deal and the same kind of hype is raging in the apex community for season 10. 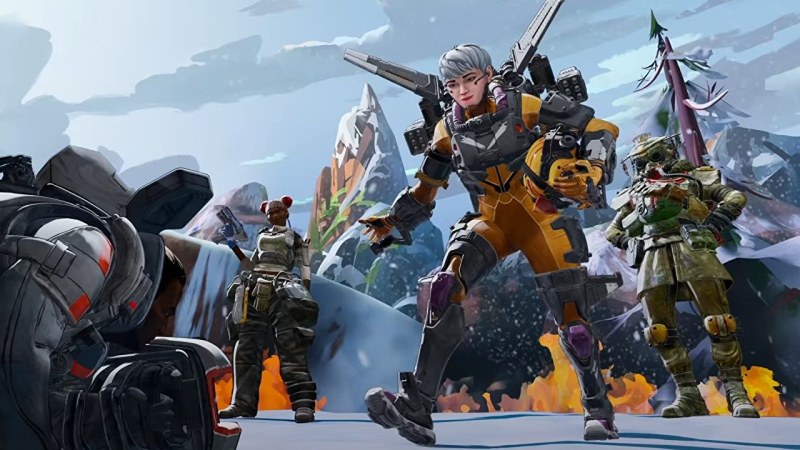 The probable release date is yet to be announced, but we have some insights and predictions which may come true. Apex legend season 9 was released 4th of May and as far as other seasons are concerned, they span over 3 months in total. So, it might end on the 2nd of August, and season 10 may take its entry after that.

It can be expected that we are getting a new season between August and September. With the new upgrade, it is rumored that we will get new legends and characters. It will contain a ranked mode which sounds interesting, but any updates on this topic are yet to be heard. We can expect an improvement in Valk’s character which might make it quite an offensive legend. Some bugs which were persistent in season 9 will most probably get eliminated and we will get to enjoy an absolute pack of entertainment.

Moreover, the hype is real and it’s raging across the community. You should enjoy the current season as season 10 is far from getting released.