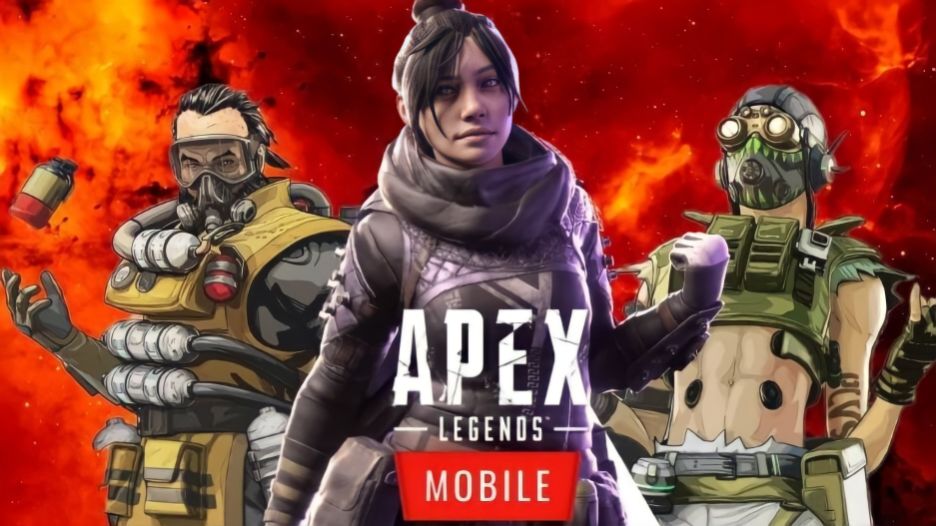 Those who’ve played the original Apex Legends on PC and wanted the same experience on the go, thankfully they got it as the mobile version closely resembles the PC version in terms of gameplay, maps, legends, and overall content. Another thing that many of us liked about the game is that unlocking legends is very simple compared to the PC version as it is tied to the levels of the players.

To make the experience better, it comes with its own set of options that lets player augment their gameplay experiences like setting FPS, Graphics, Controls, and much more. There are very few games on mobile that offer the same immersion that its PC counterpart does and we’re glad Apex Legends Mobile has all of it and we’re hopeful that this game will get better and better in the future.

To cater to its old and new fanbase, Respawn Entertainment went all the way in making the game and tweaking every aspect of it to make the immersion better. The question that many fans have is does it support controllers? The short answer is YES, but only semi-officially. Developers clarified that the global launch won’t have controller support and that they’re working on it. Contrary to this, many players discovered that some controllers work well with Apex Legends Mobile and controller settings in the game, suggesting that there’s limited controller support for the game.

List of controllers that are supported by the game?

We hope that you enjoyed reading this article, stay tuned for more updates about Apex Legends Mobile news, and more at Digistatement.