Apex Legends Mobile has established a standard when it comes to immersive AAA battle royale experience with the pristine gunplay, gorgeous visuals, and optimized touchscreen controls, however, it isn’t perfect and lacks a few things compared to the PC version. As it shares many things like the aesthetic, gameplay, and smoother animations, cross-progression is one unique feature that many fans want from the game, which raises the question, does Apex Legends Mobile have cross-progression available? Continue reading the article to know more about whether the mobile version has or will receive cross-progression in the future? 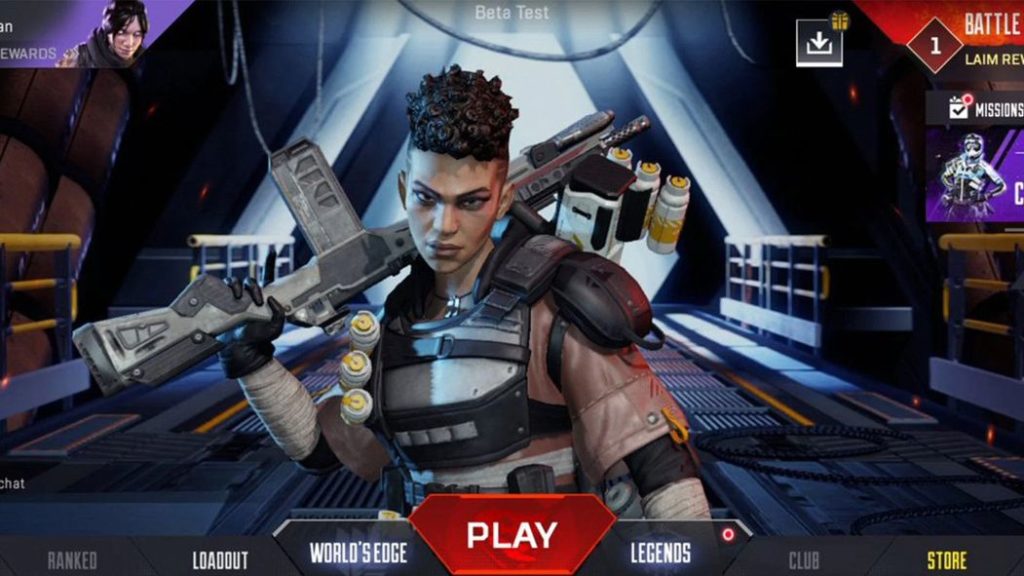 Many players have admitted that Apex Legends Mobile is by far one of the most refined FPS games on mobile devices and comes close to the PC version in terms of almost everything. It even rivals some of the top games like Call of Duty Mobile in terms of gameplay, and content, and has a solid audience. We are confident that it will become even more successful in the future.

The most desired feature that the PC and console counterpart of Apex Legends has is the crossplay feature that lets you play with players that are on a different platform. As the mobile version shares many similarities, many are wondering did Respawn Entertainment implemented crossplay in the mobile version of the game? The answer is Yes and No. This is because players cannot play the game with their friends on PC/Console but on mobile devices like iOS and Android. Well, the console and PC version is not included as it’ll be an unfair advantage when it comes to controls.

Does Respawn Entertainment have plans for cross-progression?

We can understand the appeal of having cross-progression interests many players and those who religiously play Apex Legends PC knows just how valuable it is and can freely connect their main account to different platforms. Sadly cross-progression feature is something that mobile games aren’t ready for and getting it to work is very tiresome as the former director of Comms Respawn Entertainment shared in a Reddit post that the technical challenge of merging existing accounts is difficult, there are also the legal issues and regions that have different regulations. However, devs confirmed that they’re working on it and in the future, we might get cross-progression, however, it will take a long time before they can successfully pull it off.

Another reason why cross-progression isn’t feasible right now is Apex Legends Mobile is an entirely different game unlike a simple port, which means it has to be made from scratch for the cross-progression feature to work.

So, this was all the details about cross-progression support in Apex Legends Mobile. For more, visit DigiStatement.