Its been 3 weeks since, Animal Crossing: New Horizons was released. Players have been working hard since day one to earn enough Bells to pay off the first loan and spending on other features to decorate the island. Continuing the contamination will lead the players to a point where placing roadways and streets will be required to make the community look more civilized.

Players can unlock the terraforming feature by completing Project K which itself is a heftier task. Here the famous pixel arts feature comes into play as players can create own custom designs for Streets, Paths, And Bricks or can use other’s QR code. 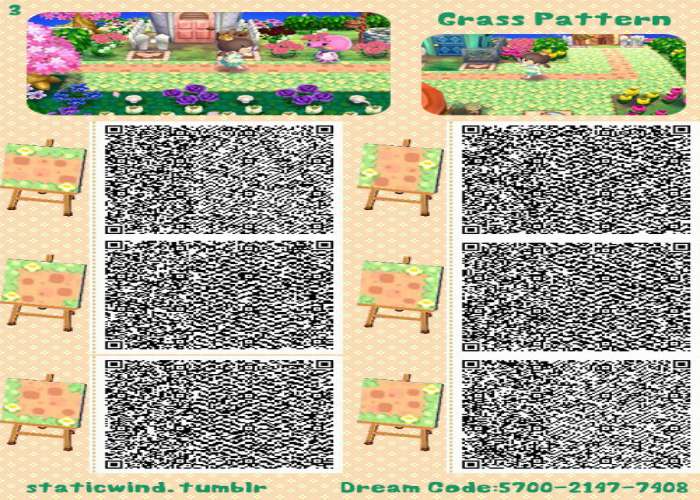 An ECE Engineer with a love for gaming sounds like the perfect combination, but the inclusion of anime? Well, that's weird to you, but to Vivek it is all his life about. With an ardent love for gaming and anime in his heart, Vivek is here to keep you guys updated about its latest stories

May 26, 2020
ADVERTISEMENT
No Result
View All Result