When it comes to Baseball games, MLB The Show is one of the best games that is currently available on the market. MLB The Show 20 was released on March 17, 2020, and has been developed by SIE San Diego Studio & published by Sony Interactive Entertainment. 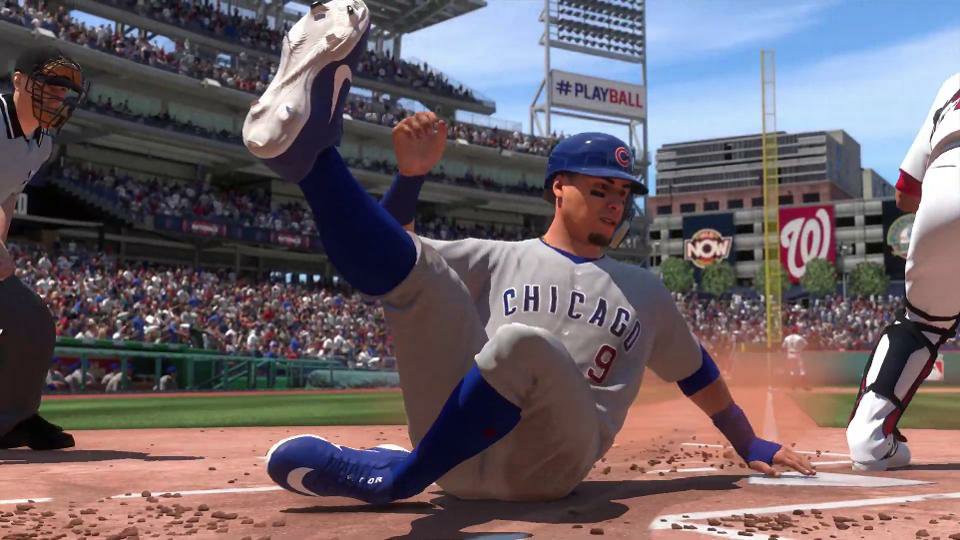 MLB The Show 20 can be enjoyed in both the single-player & multiplayer mode. A new update is rolling out for the game today & it has brought many bug fixes & enhancements to the game. The new patch is coming with version 1.08. You can check the complete patch details down below.