After a bunch of leaks, Animal Crossing has announced a free update coming to the New Horizons on April 23 which includes new seasonal events like Nature Day, two new merchants: Leif & Redd, and the addition of an art gallery to the museum and more.

Leif is a gardener who was introduced in Animal Crossing: New Leaf. Now, he is coming to New Horizon with his shop. Players will be able to purchase saplings from him to plant some bushes. 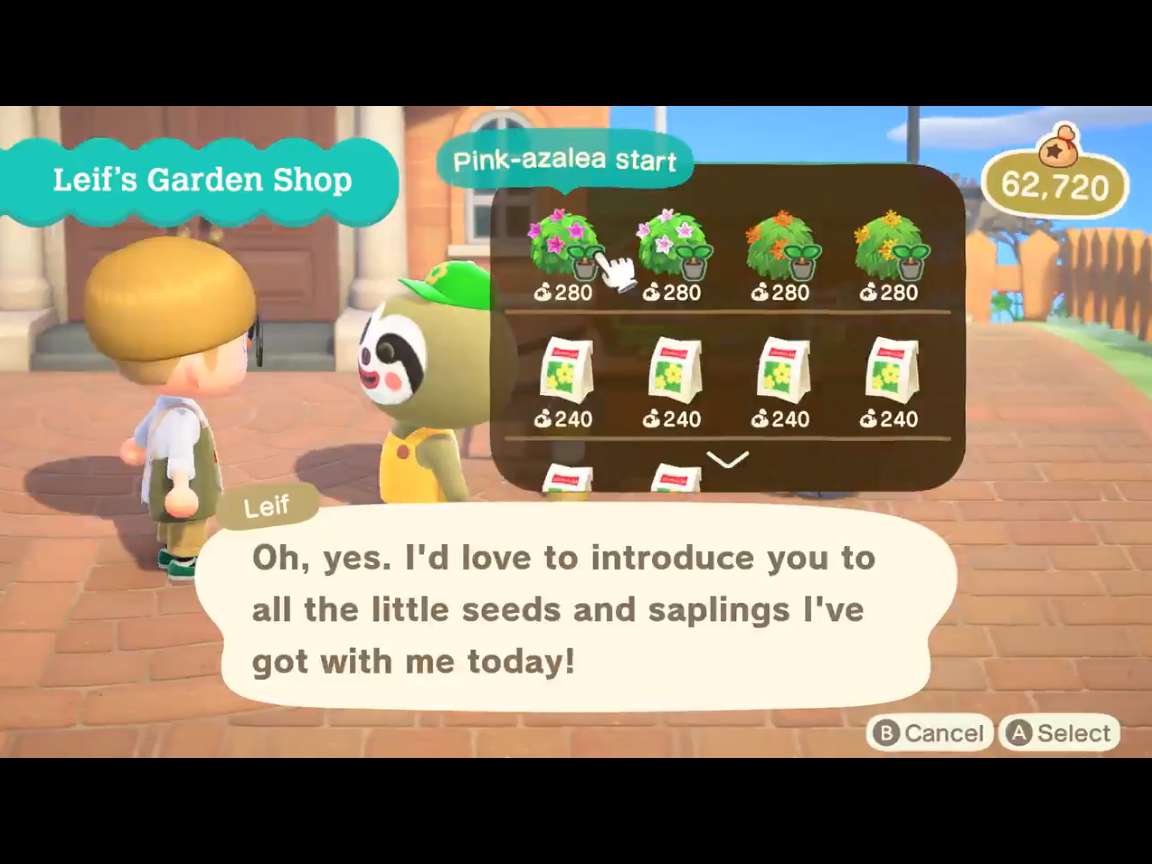 Leif will shop up in random visits to your island at the Resident Services to sell seeds and saplings.

Another returning character from past Animal Crossing games is Jolly Redd. Like Leif, he will appear randomly at your island in his own ship. 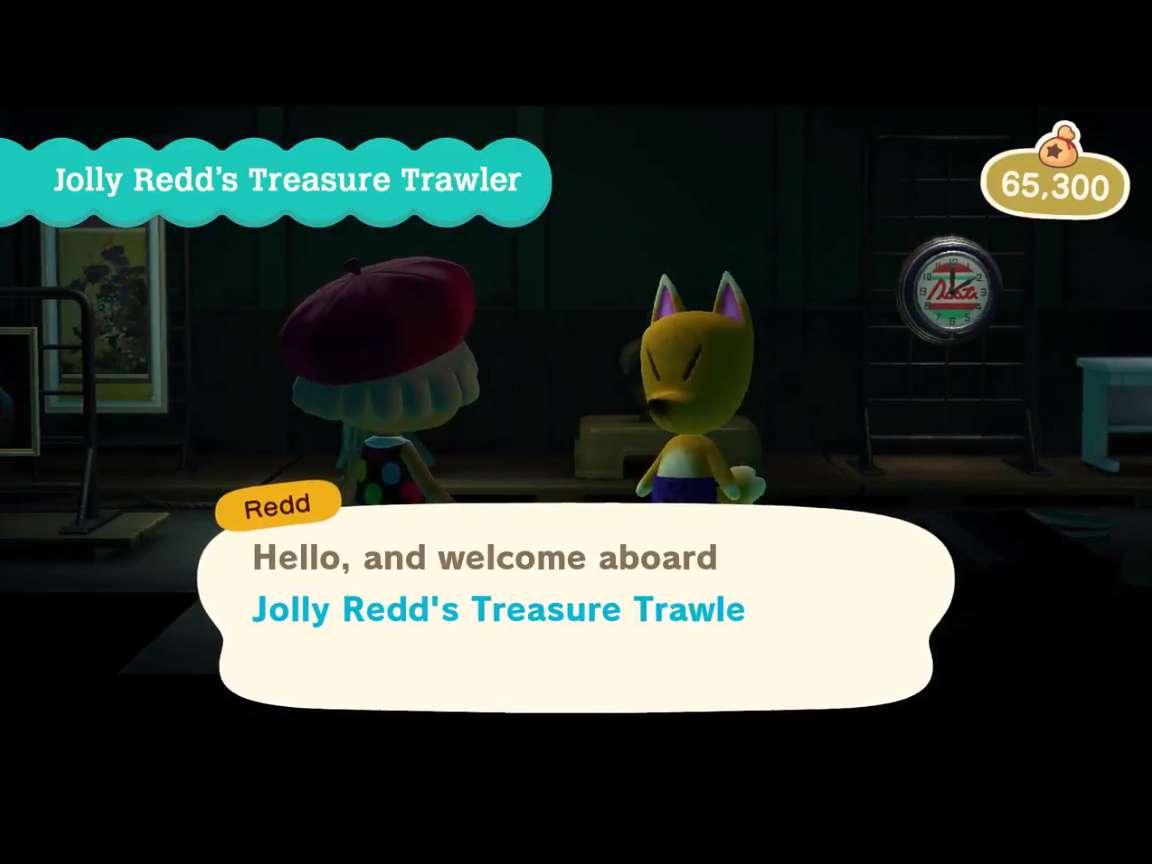 Just like previous games, Redd will sell some artwork and paintings. But, he is not the most upstanding salesman and you may find some copied artworks. So, you will need to carefully inspect his artworks. 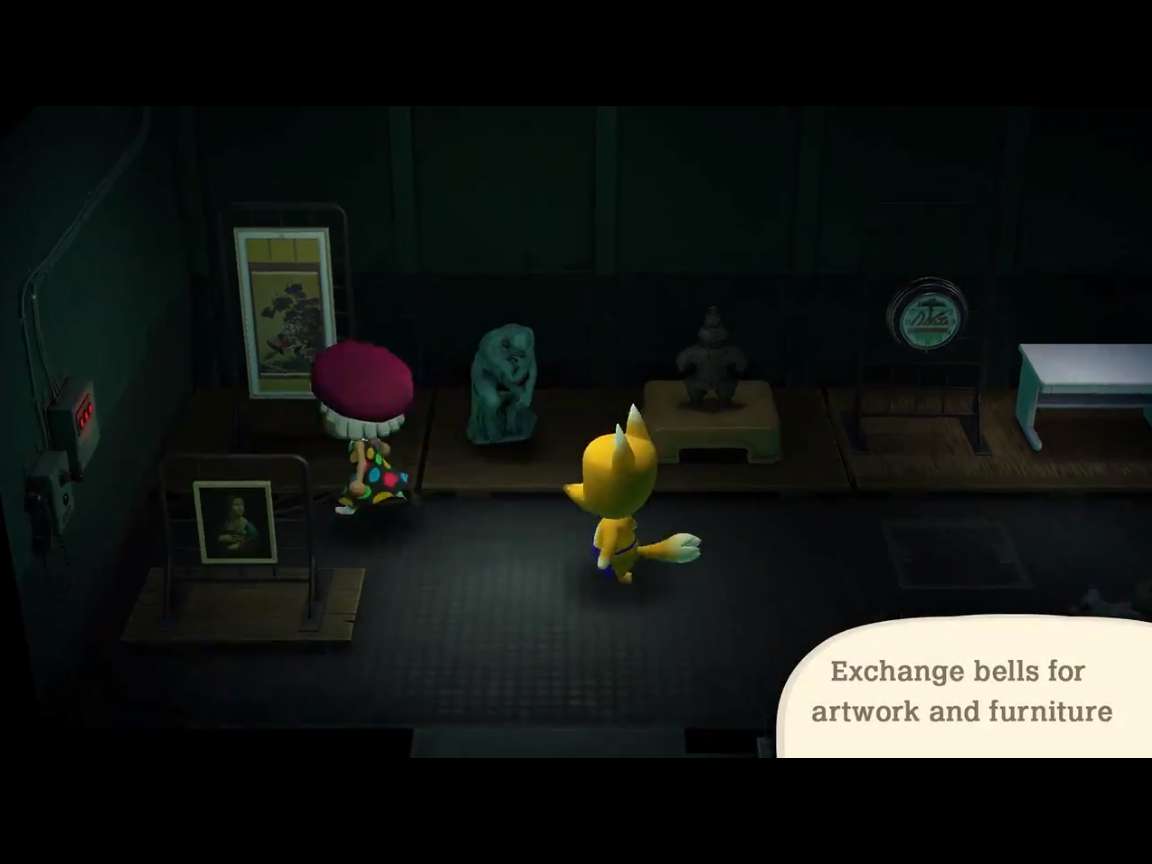 Art Paintings & Statues To The Museum

The museum is getting expansion with new paintings and statues in the new update. 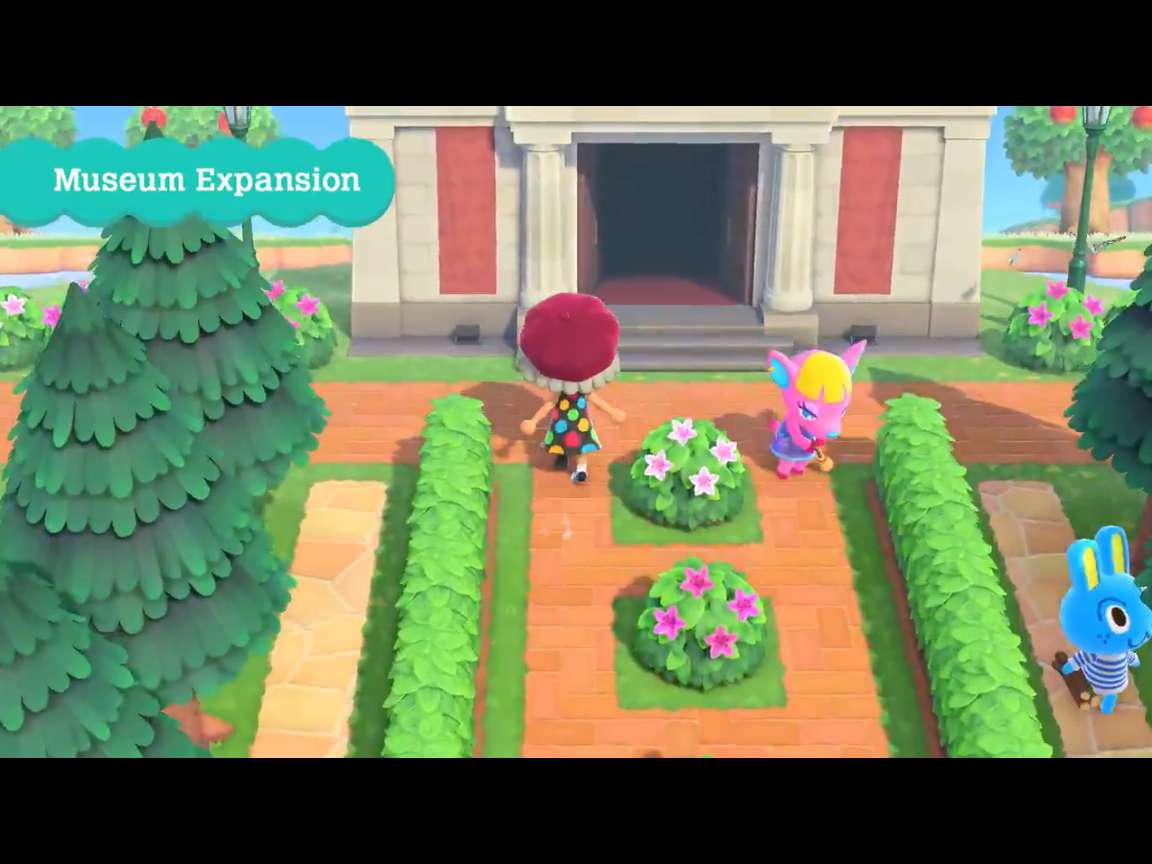 Donation of all types of artworks and statues will be accepted in the gym but the art shouldn’t be forged like of Jolly’s.

Four new seasonal events have also been announced in the promotional video. The great marathon of four seasonal events will begin from April 23 till June end. Each event will begin the preceding event’s conclusion. Here is the list of the events:

Check them more on events in our Animal Crossing: New Horizons Events Guide