South Korean tech giant Samsung last year announced a 108MP camera sensor for mobile devices. Earlier this year, Samsung S20 Ultra was debuted with a 108MP ISOCELL Bright HMX sensor. Most of you might think a 108MP sensor is enough for a smartphone, but Samsung doesn’t seem to stop here. In a blog post on the brand’s website, by Yongin Park, head of the Sensor Business Team at Samsung’s LSI division, it was revealed that the company is working on a whopping 600MP sensor. 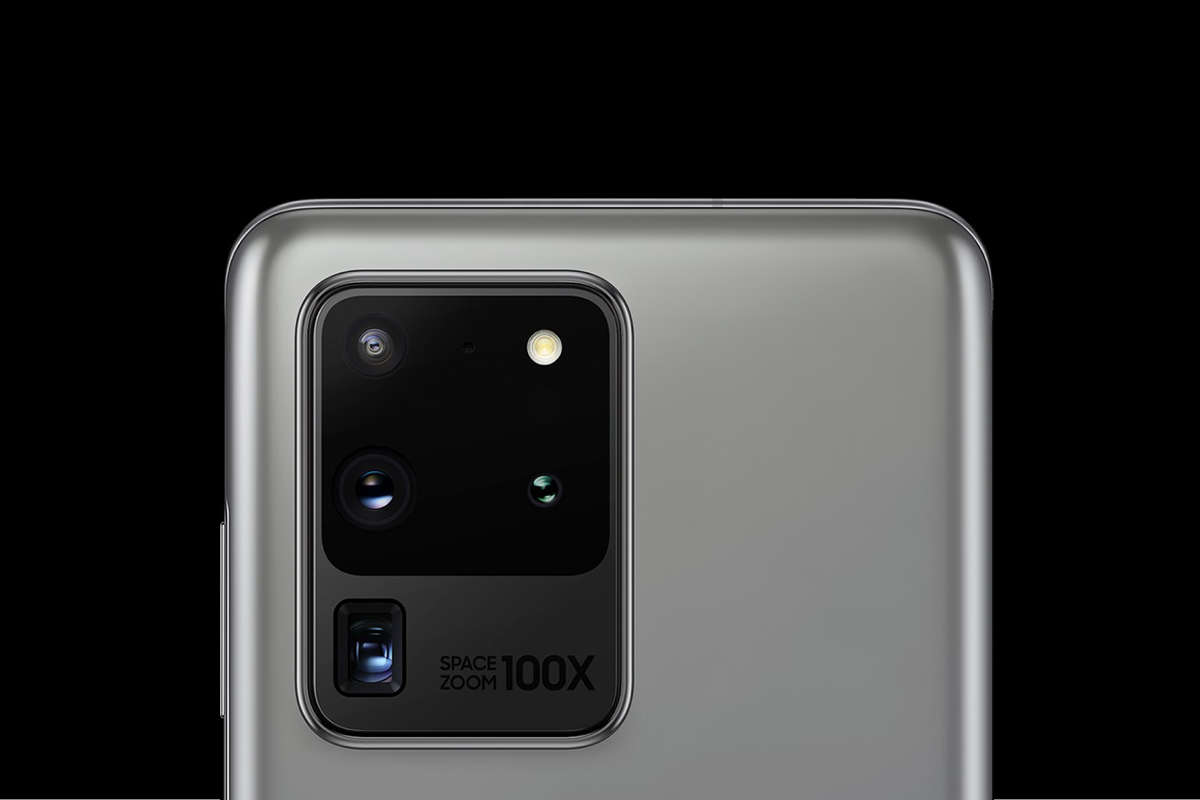 As some of you might know, the human eye is said to have a resolution of about 576 Megapixels, So Samsung is working on a camera sensor to beat the details captured with the human eye with its 600 MP sensor. Camera with such a high resolution will not be limited to smartphones and can be used in other fields like autonomous vehicles, drones, and IoT, etc.

Also, it will be challenging to fit 600 Mp in a smartphone as its size will be quite huge. However, reducing the Pixel size can do the job, but at the same time, reducing pixel size will result in dull pictures. Currently, Samsung’s 108MP sensor uses “Nanacell technology,” which features a 3×3 pixel structure that helps in producing impressive low-light photos by allowing nine 0.8μm pixels to function as one large 2.4μm. 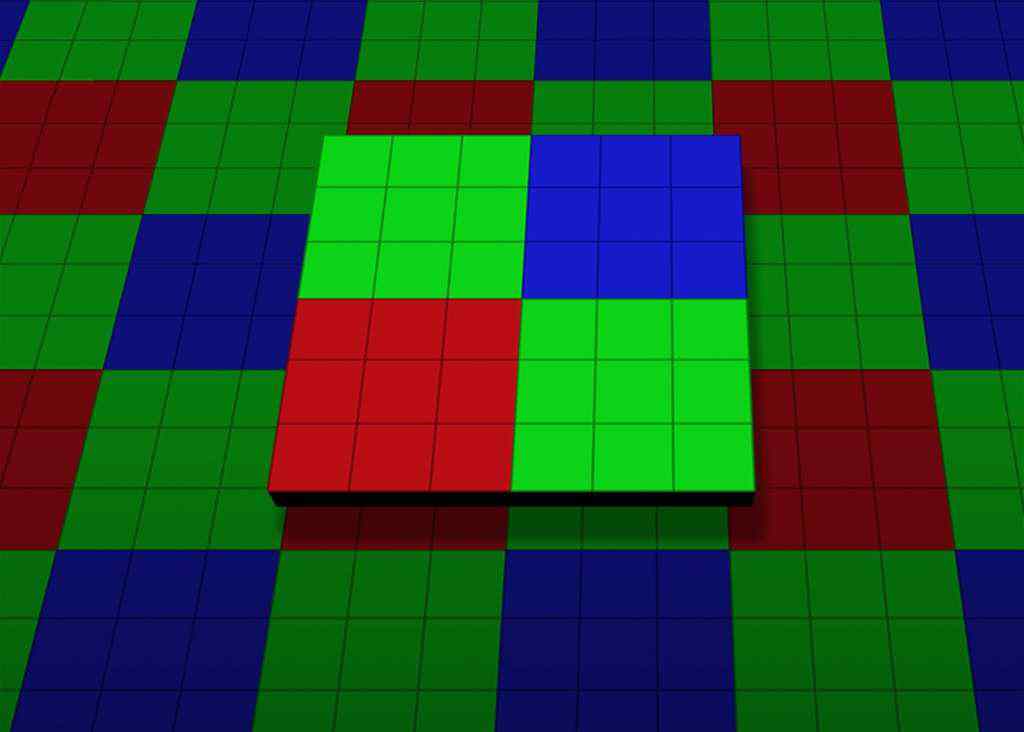 Moreover, Samsung is also rumored to be working on a 150MP sensor, which could launch with smartphones coming in Q4 2020. Other brands, like Xiaomi, are also said to be working on 150MP camera sensor. Well, Samsung’s 600MP sensor will not launch anytime soon for at least a few years.