Animal Crossing is one of the best games that are currently available on the Nintendo Switch. The game was released on March 20, 2020, & it has already broken many records. According to Famitsu data, 1.88 million copies of Animal Crossing New Horizons got sold in just three days in Japan.

The last update 1.1.4 brought a lot of bug fixes & enhancements of for the game. Now, players are desperately waiting for the next major update of the Animal Crossing New Horizons to arrive. 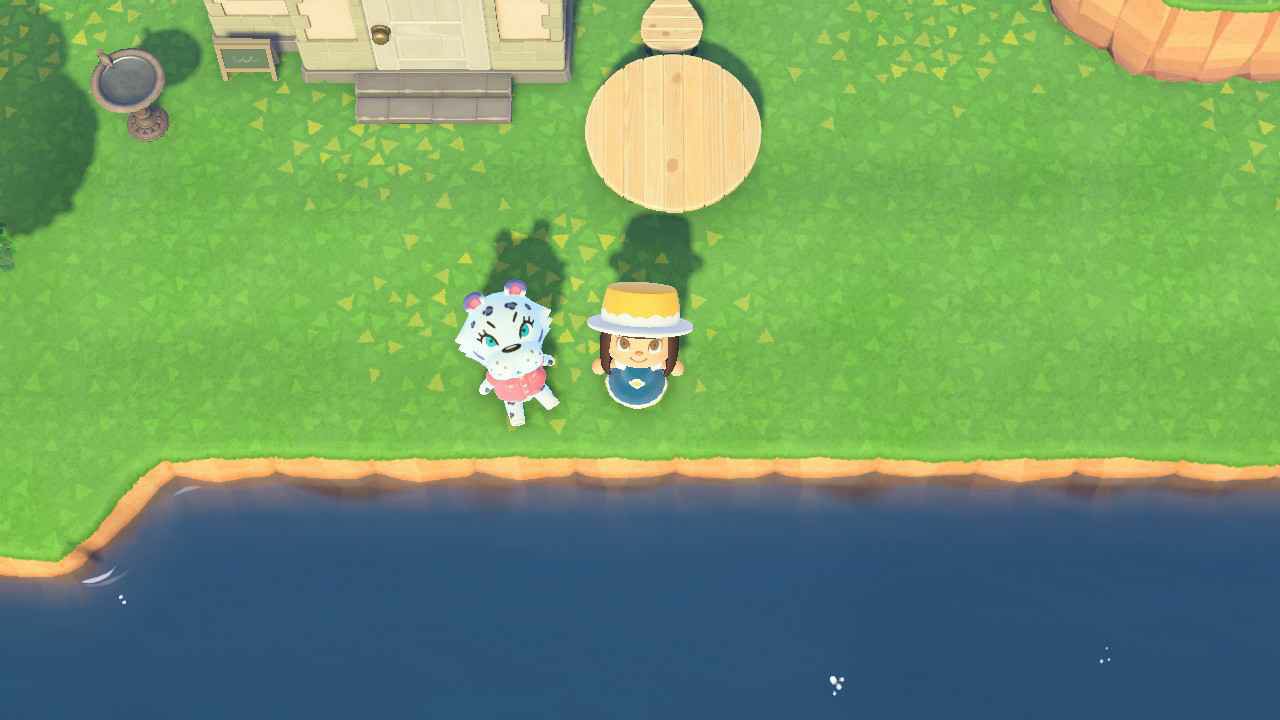 Well, we have good news for you, as one of the most prominent leakers of the ACNH, Ninji has data-mined the game code & revealed all the upcoming content for the game. Have a look at all the data mined info down below.

Well, we should only take these leaks with a grain of salt & wait for the official news or update to arrive. A lot of things mentioned above are expected to arrive with the update 1.1.6. Rest assured, we are keeping a tab on all the developments & will provide you with more information, whenever it arrives.