PUBG Season 6 is finally coming to an end and the new season is arriving tomorrow on live server. And according to the official press release, the developers are bringing a lot of new stuff along with improvements to the existing features in the game. Here, we will be mentioning all the details you need to know about the new upcoming season 7 update of PUBG.

The new update patch version 7.1 will be available for PC platforms on April 21 and later on consoles. The new patch brings season 7 update with new content like a new weapon, new survivor pass, improvements in Vikendi map and other bug-fixes. Here, you can check out the details for the survivor pass. 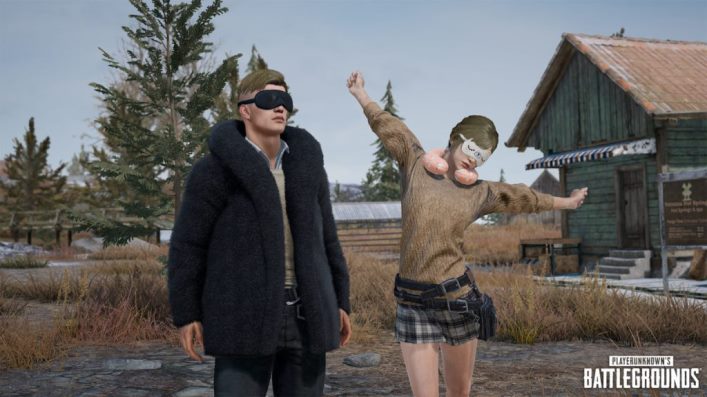 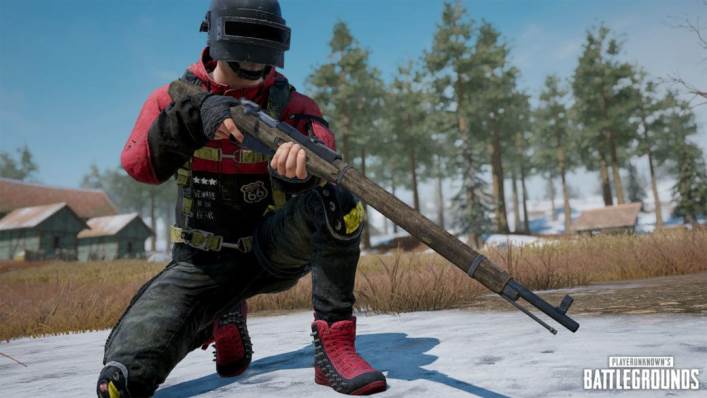 New skins have been added.

The new PUBG season 7 is releasing tomorrow, that is, April 21 for PC platforms. For console platforms, the update will roll out later on April 28.