Original Post(March 14): Samsung is a pioneer brand that’s been around probably even before we knew the existence of features like Android OS, 3G/ 4G network, etc. Samsung was officially registered in 1930 and the most famous smartphone series of the company was the Duos which is now discontinued.

Samsung Galaxy A7 is a mid-range smartphone device that was released in the month of October in 2018. This model currently costs around Rs. 16,000 and is available in Black, blue, gold, pink colors. 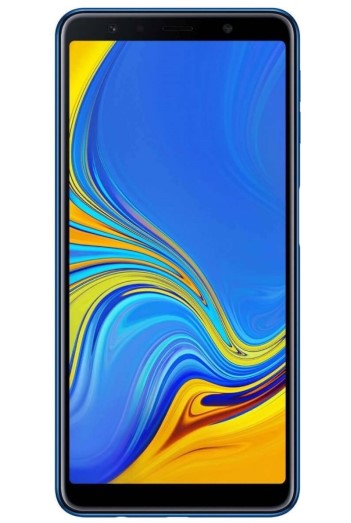 Samsung Galaxy A7 rose to popularity instantly at the time of release. This device is available in three variants- 64GB 4GB RAM, 128GB 4GB RAM, 128GB 6GB RAM. The Galaxy A7 is powered by an octa-core processor with an Exynos 7885 chipset the runs the device decently. This was launched with a pre-installed Android 9 OS. 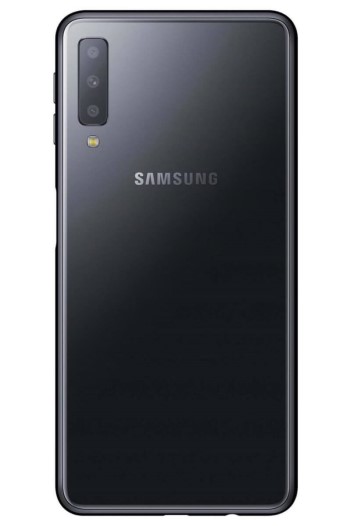 Samsung Galaxy A7 equips a triple camera setup at the rear end where 24MP is the primary sensor, 8MP if for ultra-wide capture and 5MP as the depth sensor. The front camera is a 24MP selfie shooter and Samsung has been successful in providing fine camera quality since the beginning. This device is run by a not-so-sufficient 3300mAH battery but was well-approached during the time of release.

Android 10 update for Samsung Galaxy A7- 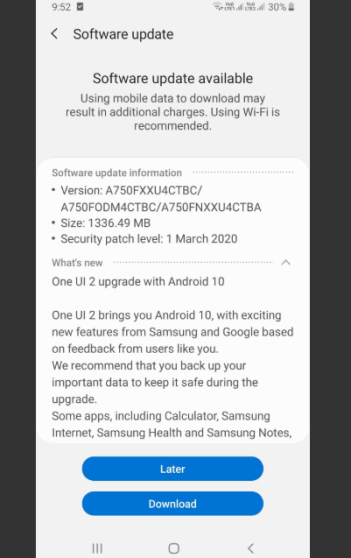 IF you own the Samsung Galaxy A7, we have the best news waiting for you. Out of all the devices that are waiting out there for the Android 10 update, Samsung has decided to roll-out the update for its a-year-and-a-half old device and the fans are all praises and in joy since this morning. 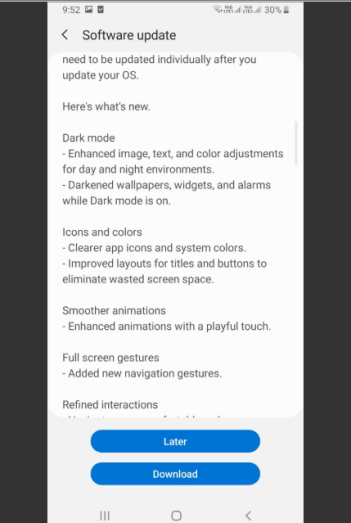 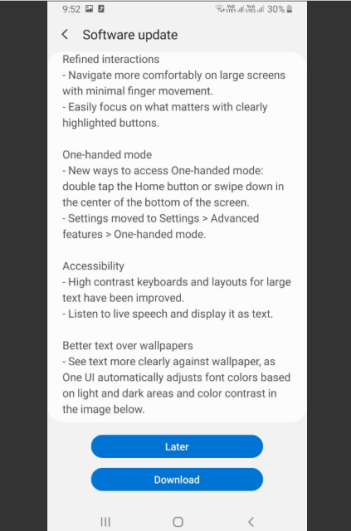 Dark Mode
– Enhanced image, text, and color adjustments for day and night environments.
– Darkened wallpapers, widgets, and alarms while Dark mode is on.

Accessibility
– High contrast keyboards and layouts for large text have been improved.
– Listen to live speech and display it as text.

Better text over wallpapers
– See text more clearly against wallpaper, as One Ul automatically adjusts font colors based on light and dark areas and color contrast.

Rest assured, stay tuned for related and more updates frequently. Also, share this article with all those who were waiting for this update!

The Android 10 update for Samsung Galaxy A7 devices is now rolling out in Japan.

Android 10 update for the Samsung Galaxy A7 is rolling out in Japan.